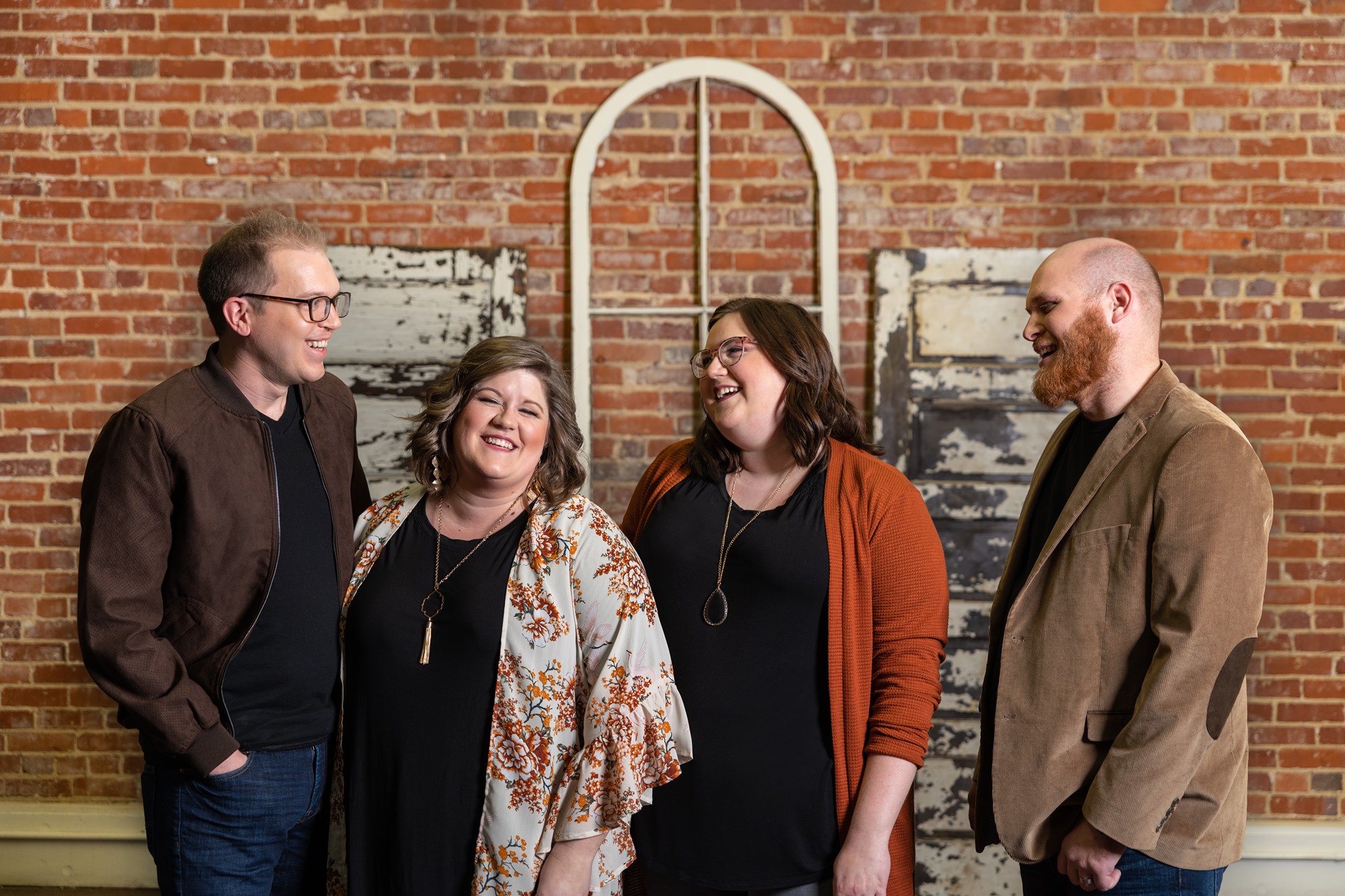 This is Your Day!

Phillips and Banks is a progressive southern gospel group out of East Tennessee. Made up of two married couples Jacob and Carmen Phillips and Caleb and Autumn Banks, the only one of the four with a background in gospel music is Caleb Banks. Caleb is from Kingsport, Tennessee, grew up singing and ministering with his familyâ€™s group, The Banks Family.

Both couples met while working at the Lamplight Theater. After seven years of ministry through performing, leading in worship, and serving as managers in theater production, they felt the call of the Lord to move on. At this time they didnâ€™t even have a group name but they were asked to sing at a local church. Afterwards their phone was ringing off the hook! with a sound system and an equipment trailer both through generous donations. Since that time, they have continued serving the Lord through song and ministry and have never looked back.

The Lord provided them a Daywind Studios recording package at the Bowling Fest Talent Competition in London, Kentucky, in May of 2018. The album they won entitled A Few of our Favorites was released at the end of October 2018. The original song â€œStuck in the Wildernessâ€ penned by Carmen Phillips reminds us that when God asks us to do something we have to be completely surrendered and obedient to Him.