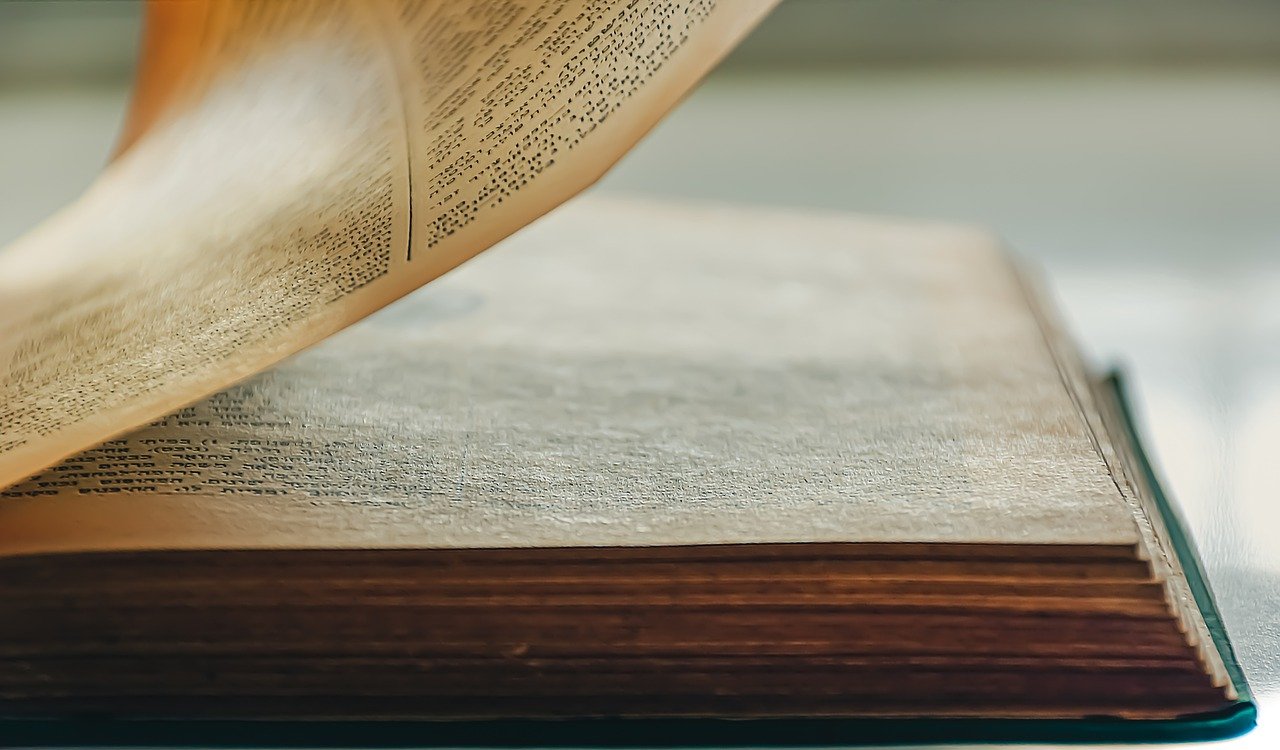 Words matter! God said so. He â€œspokeâ€ everything into being. Jesus is the WORD, â€œthe word was with God and the word was Godâ€. There are so many scriptures endorsing the power of our words.

Reading this text, I find it interesting that verse 10 says â€œSing to theÂ LordÂ a new song.â€ The word new does not have any hidden meaning, it literally means new. I wonder if He said new because He was giving the promise of Jesus coming in the previous verses and that promise deserved an entirely new kind of praise!Â

Maybe, He said new because this was a new season for Israel and just like Jeremiah stated in Lamentations 3:22 Because of the loving devotion of the LORD we are not consumed, for His mercies never fail. 23They are new every morning; great is Your faithfulness! 24â€œThe LORD is my portion,â€ says my soul, â€œtherefore I will hope in Himâ€; There was a new kind of hope for the future of Israel.

Perhaps He said new because this promised Messiah was going to erase the lines between the Israelites and Gentiles, causing the chasm to be covered and an opportunity for all of us to be Godâ€™s people!

As a songwriter, I promise you, I could never throw words over a cool melody and hope everyone likes it. I ponder, using command of the English language to craft the piece. It is art. If I am that passionate about my words, imagine what the creator of the universe feels about His. Make no mistake the use of new was on purpose.Â

10Â Sing to theÂ LordÂ a new song,
Â Â Â Â his praise from the ends of the earth:
Let the sea and what fills it resound,
Â Â Â Â the coastlands, and those who dwell in them.
11Â Let the wilderness and its cities cry out,
Â Â Â Â the villages where Kedar (the descendants of Ishmael) dwells;
Let the inhabitants of Sela exult,
Â Â Â Â and shout from the top of the mountains.
12Â Let them give glory to theÂ Lord,
Â Â Â Â and utter his praise in the coastlands.

He wanted no stone unturned. He wanted to make sure this was all inclusive. He was descriptive with the geographical locations, not missing one subset.Â

AHA MOMENT! In this passage, the only named locale is referencing Ishmaelâ€™s descendants in verse 11. When I got to this verse I cried. Think about this, God promised Abram and Sarai the miracle of all miracles. They would have a son and that descendantâ€™s offspring would guarantee Abram being the father of Israel. Jesus would come from that blood line. Sadly, they did not value the word of the Lord. Just like so many of us, the more they thought about it and the longer they waited with no result, they decided that maybe there was an unconventional way to make this promise happen. Sarai was significantly passed child bearing years. She decided to give her handmaiden, Hagar, to Abram, maybe this is how God was going to fulfil His promise? How many times have we done this very thing?Â

Me: â€œGod, I heard you and although I do not understand, I trust You.â€ Then the promise or directive does not happen like I thought it would, or as quickly as I thought it should. Me: â€œWell, maybe that wasnâ€™t the Lord? Maybe He meantâ€¦, Maybe I could help it along if Iâ€¦â€Â  and there it is, just like Sarai, I made a terrible decision that I may never know the extent of its ramifications! Just like Sarai, I get frustrated with the very outcome of my own choice, not Godâ€™s. Just like Sarai, it would be easier to throw away and disregard the consequences of my mistake than to accept them and move forward. Just like Sarai, God allows me to choose and even when there is a negative repercussion because I did it my way, He still loves me, redirects me, and blesses me with the original promise, despite me.Â

God cannot lie, His word is true. His promise to Abram and Sarai did not die. God continued to work on them and it was decades later (making them even older) when they emerged as Abraham and Sarah, giving birth to Isaac. Oh! The beauty of Godâ€™s mercy, He even extended it to the mistake. Provision for Hagar was given as she raised her son, Ishmael. He too went on to produce offspring that would become its own nation.Â

He, in fact, became the father of the people of Israel; yet it was Abraham who would pay the greatest price. He had two sons that were in opposition from birth. Isaac fathered Jacob, consequently bringing the 12 tribes. Ishmealâ€™s descendants are the nation of Islam. How Abrahamâ€™s heart must have broken to be a part of such a dichotomy.Â

Amazingly, hundreds of years after Abram and Saraiâ€™s mistake, God was still extending redemption and grace. So important to Him that He specifically named Ishmaelâ€™s people. God is so good!

Just like in this passage, God may want us to sing a new song, He just wants us to remember our history while singing it. It is new because there is an old. He wants us to recognize the miracle of what is because His mercy continues to cover what was.Â