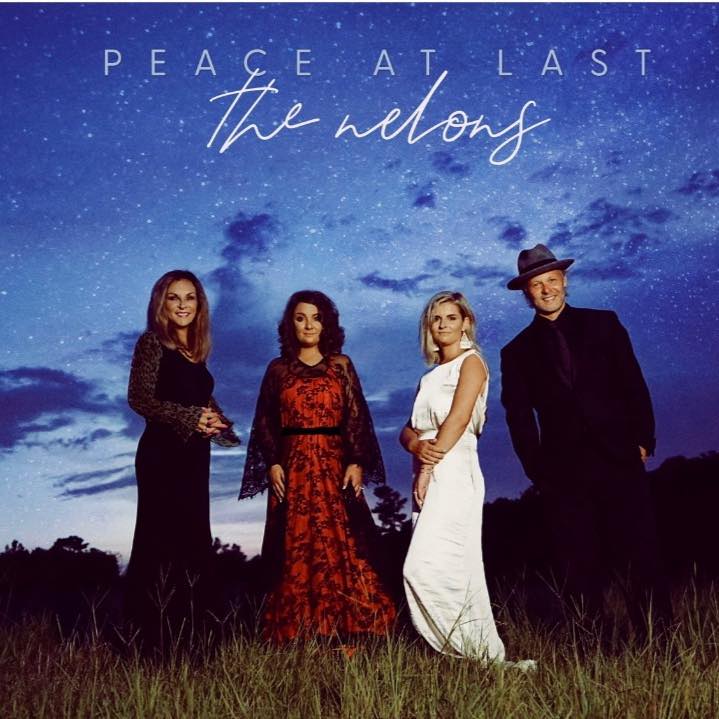 Natalie’s Song Choice of the Week

There was a time I was down for the count and the enemy had already begun a victory dance. He’d still be singing but God in His infinite mercy extended grace to me, the lowliest of sinners.
Grace simply can’t be explained. It has nothing to do with worth. We can’t do good enough to

earn it or bad enough to exhaust it. That’s what makes it grace. My daddy told me once, anytime you limit grace it ceases to BE grace. Jason Clark, Joel Lindsey and Wayne Haune came together to pen this uplifting song.
Jason Clark came up with the original idea for the song. “Someone struggling once said ‘life isn’t fair’ but the truth is on our worst days and hardest times we haven’t received what we deserve. The gift of God’s grace doesn’t make any sense and isn’t a fair exchange but I’m so grateful He gives it, cause I sure need it.” – Jason Clark
I also spoke to Joel Lindsey about the experience of writing this song. “I love song titles that challenge you before you ever even hear the song, so when Jason came up with that title I knew I wanted to write it! Hopefully it gives the listener a slightly different perspective of grace and a new way of saying ‘we don’t deserve this.’”- Joel Lindsey
I too am so thankful for undeserved grace. If you haven’t heard this chart topper yet, well you should check it out. “Grace Ain’t Fair” by the Nelons.
“I wasn’t supposed to be
Something worth rescuing
But Grace Ain’t Fair
It found me anyway
So here I am free indeed
Can’t believe this is me
Totally forgiven of all my yesterdays”
Join Natalie For The Morning Show Starting January 10th 2022 On SGM Radio