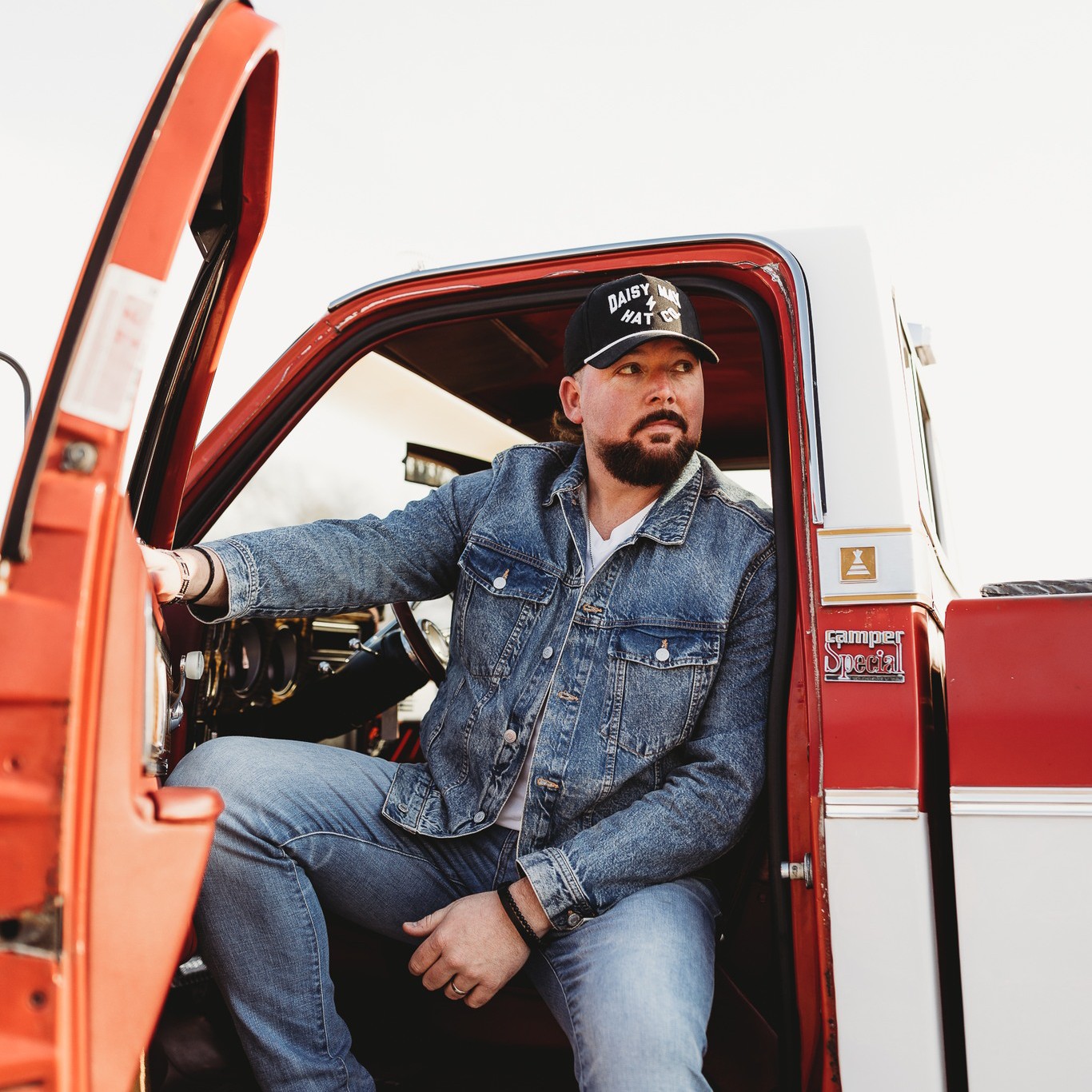 Nashville, TNÂ  â€“Award winning vocalist and member of Triumphant Quartet, Scotty Inman is pleased to announce the upcoming release of a solo project as part of a new partnership with Main Street Music & Entertainment.
While his nearly two decade tenure with the fan-favorite Triumphant Quartet has afforded him opportunities too numerous to count, the 4-time BMI awarded singer/songwriter found himself with a considerable catalog of songs personal to him; songs about faith, family and life.
â€œI have been blessed to have cuts by not only Triumphant, but several other artists within the genre. However, I realized that some of the songs were messages that I needed to share myself,â€ shares Scotty Inman. â€œA solo project is the perfect opportunity to speak my heart and produce music that might not fit the mold of what I do with Triumphant, but Iâ€™m excited to branch out and let listeners get a glimpse into another side of who I am!â€
The first single from the project, released on Berry Hill Records, will be released on February 1st, 2022. Entitled â€˜Grow Up Slow,â€™ the song conveys a fatherâ€™s wish for his children in a way in which every parent or grandparent can identify. Accompanied by a moving music video, to be released the same day, the single will be available on all digital & streaming platforms, as well as playing on Southern Gospel radio stations across the country.
â€œI wrote â€˜Grow Up Slowâ€™ specifically about my two kids, however I feel as though it is the heart of every parent. Getting to, not only write this song with Sonya Isaacs Yeary & Becky Isaacs Bowman for my kids, but also being able to feature them in this music video has been incredible,â€ adds Inman.
The release of the full-length project, Anywhere Jesus Is, is slated for May 13th.
To stay up-to-date on current happenings, follow Scotty Inman on social media, or visit scottyinman.com