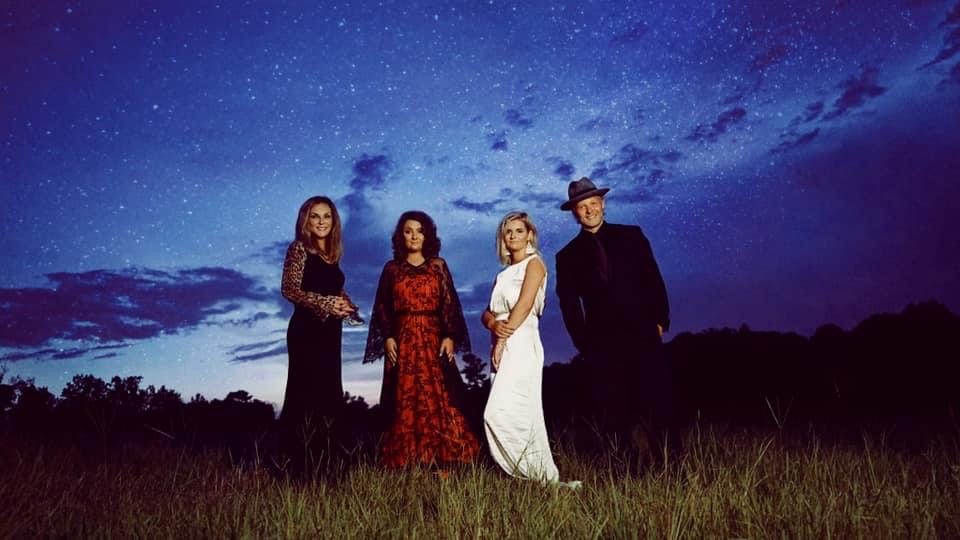 NASHVILLE, Tenn.—Southern Gospel industry leader The Dominion Agency announces the signing of Grammy®-nominated, Dove Award-winning Gospel Music Hall of Famers The Nelons to an exclusive booking agreement. One of the genre’s best-loved family groups for nearly four decades, The Nelons maintain a full touring itinerary, performing hundreds of concerts around the country each year.   “We are honored to have The Nelons on our artist roster and look forward to a successful partnership,” says Michael Davis, president, The Dominion Agency. “Their ability to engage and communicate with audiences of all ages through their renowned musicality and stage presence, as well as to consistently push the limits with cutting edge projects and single releases, are among the many elements that comprise The Nelons’ amazing platform.” “I have known Michael for many years and I so appreciate all he has done in and for Gospel music,” says The Nelons’ Kelly Nelon Clark. “It is a pleasure to be a part of The Dominion Agency.”  “Michael Davis, Lori Wise and their staff are team players who work tirelessly to ensure they represent us in the most professional, yet humble manner,” adds The Nelons’ Jason Clark. “We are looking forward to this new season of working together.”     The Nelons’ first new studio recording in two years, Peace At Last, released last fall. Produced by Clark and Dove Award-winner Wayne Haun, the 13-song set reflects the group’s influences across Gospel, country and Americana genres, while featuring the signature vocals and family harmonies that have been their trademark for nearly 40 years.