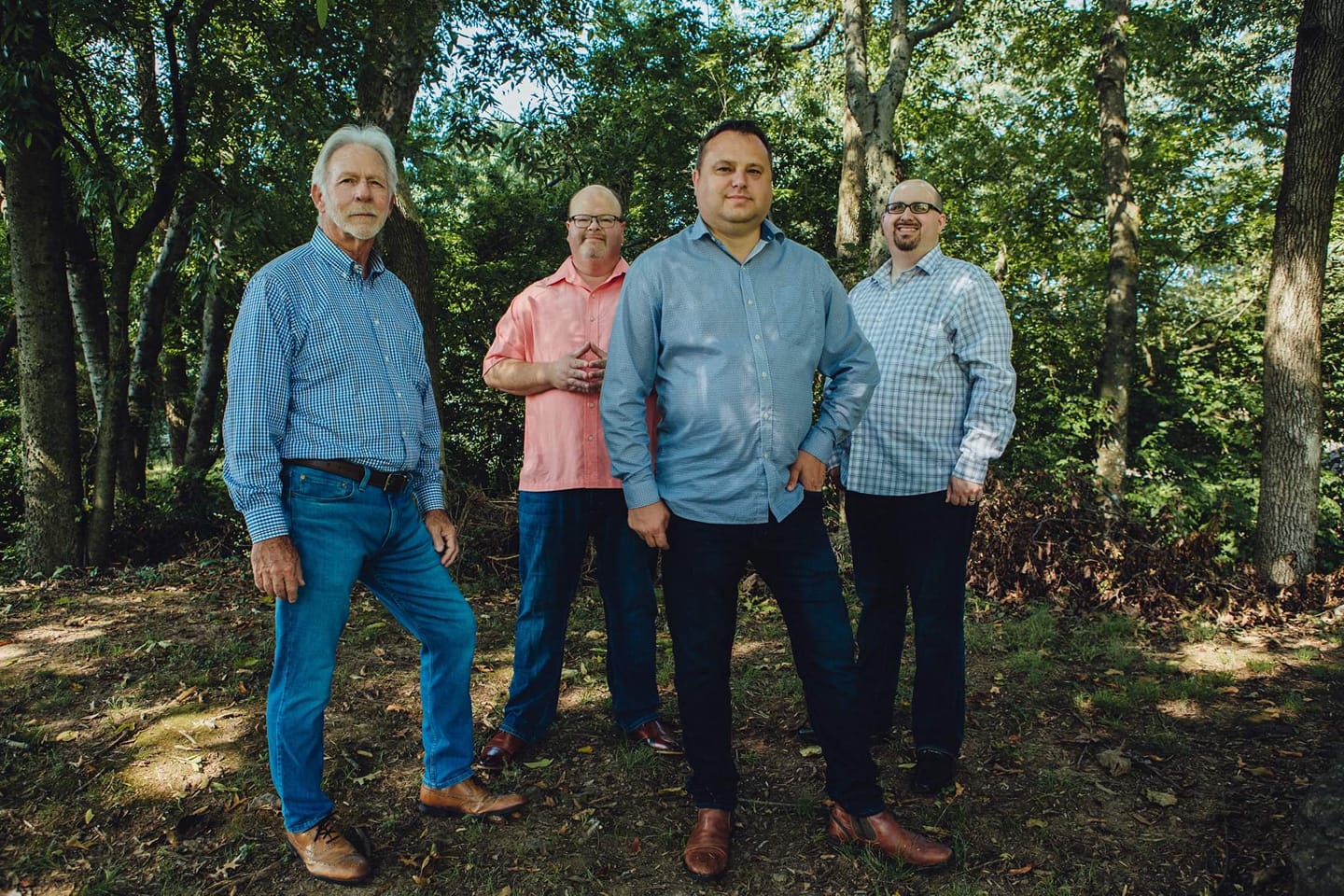 Now, I really never thought I would write an article on a group I used to sing with, but Appointed Quartet was at my home church yesterday and they really impressed me. As often happens with regional groups that have had some turnover, there is a bit of redundancy in their music. Sunday morning, Appointed came and brought a program of songs we knew and some songs we didnâ€™t. But each one ministered to us. Their mix was great, the presentation was very good, and they listened to the Lord during service. Group members include lead Kelton Bankson, baritone Doug Brady, bass Joe Collins, and tenor/group manager Stephen Roberts. The group is in the process of recording a new CD at Daywind studios. The new project is yet to be named and is expected to be released later this year.

These guys are more than singers, they are the real deal. Often, in regional groups, you see a decay in quality when you have personnel changes. AQ has gotten better. They are booking for the rest of the year and into next year as well. Please reach out to them on Facebook or on their website www.appointedqt.com you wonâ€™t regret having them at your next service or event.