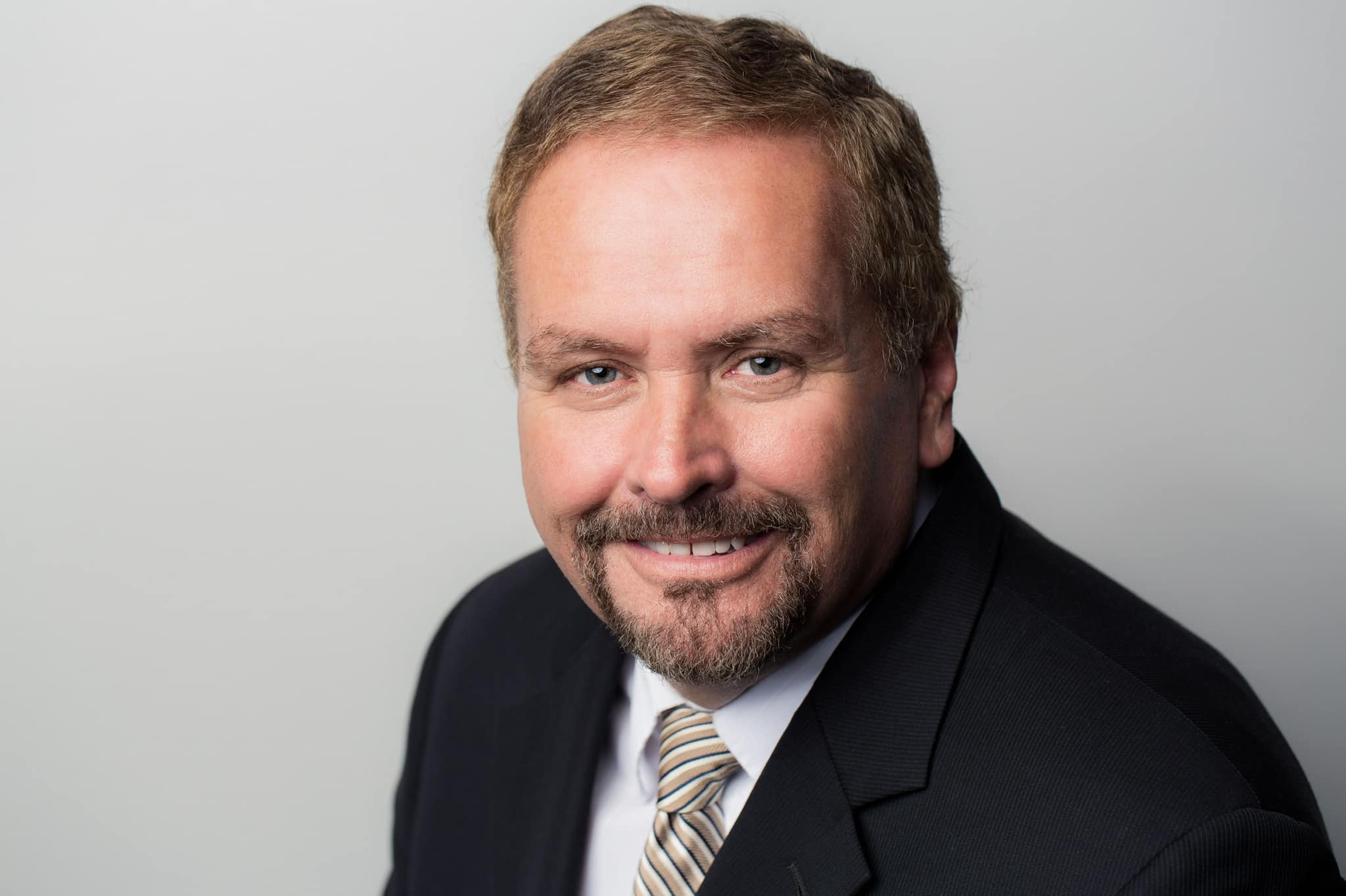 Arnold Wayne Little Junior (60) of Shady Valley, Tennessee went home to be with his Lord on January 1st, 2022. He passed away after a heroic battle with Covid 19. Wayne was born November 10th, 1961, in Elizabethton. He was most recently a member of First Church of God of Elizabethton. He is preceded in death by his parents: Arnold Wayne Little Sr. and Betty Mae Kyker-Little. Survivors include his beloved wife of 43 years, Gina Pierce Little, a son and daughter-in-law Micah Little and Gwen, a son and daughter-in-law Maison Little and Kelly, and three grandchildren: Trenton Conley, Natalie Simerly, and Pawpawâ€™s Baby â€“ Gracie Little. He leaves behind two sisters and brothers-in-law, Ted Weaver and Janet, and Randy Hardin and Darlene,
as well as sister-in-law, Amy Carrier, and many nieces and nephews.
Wayne was a professional singer of gospel music most recently serving as the legendary tenor for the world-famous Blackwood Brothers Quartet with whom he sang for over twenty years. However, over the span of his career he also lent his voice to the following groups: The Brotherhood Quartet, The Crystal River Boys, and New Millennium. Wayne was honored by being inducted into the Gospel Music Hall of Fame and the Memphis Music Hall of Fame. During his thirty-year career, Wayne shared the gospel through song and testimony all over the world, throughout our great country which he cherished, and even at The Pentagon honoring those lost on 9/11. His angelic tenor voice was considered by most to be the best in the industry.
It would be an understatement to say that Wayne was also a hard-working man. He was known for being tireless in his energetic pursuit of one project after the next. There was nothing Wayne could not do and no challenge too big for him. Most recently, he completed the build of a beautiful new family home. His talents were too many to list.
Above all, Wayne was best known as a true family man. His love for his family and their love for him was fierce, complete, and unconditional. He was a remarkable provider, husband, father, grandfather, friend, and a powerful force for the Kingdom of God that he served well sharing Godâ€™s grace with everyone he encountered. He lived well, loved deeply, and leaves behind a legacy of kindness, inspiration, hope, and faith. Everyone who knew him was blessed by him. He is desperately missed and irreplaceable â€“ truly one of a kind. We are grateful that his voice sings on, and his mission continues even after he has gone home.
A graveside service will be held at Shady Valley Memorial Gardens on Wednesday January 5th, 2022 at 3pm.