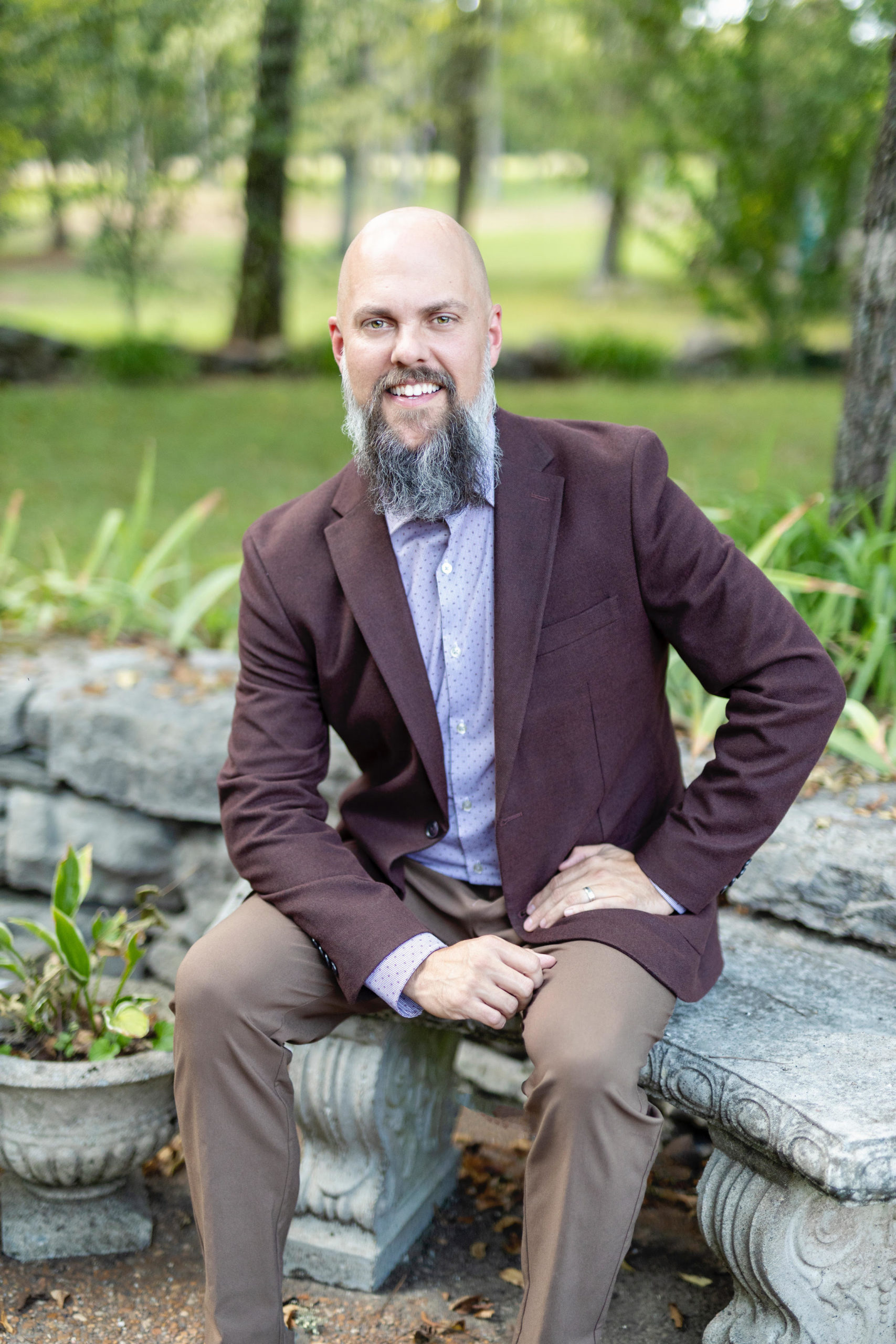 Rob Patz, owner of Coastal Events, is thrilled to announce the addition of Dr. Ben Graham, Senior Pastor of Music City Baptist Church in Mount Juliet, Tennessee, to its roster of preachers for Creekside Revival which will be taking place at the Smoky Mountain Convention Center in Pigeon Forge, Tennessee, March 30-April 2, 2022.

Pastor Graham accepted the call to preach and has been serving in full time ministry since he was 19 years old. He has preached in all fifty states and in twenty-eight foreign countries.

In addition, he has been cast in movies, commercials, has a radio show, and is very involved with politics. Pastor Graham has earned multiple degrees and holds a Doctorate in Clinical Counseling. He and his wife moved to Nashville in 2012 and started the Music City Baptist Church.

â€œIâ€™ve admired Ben and all that he has accomplished, not just as a pastor, but also in his work in the media. Iâ€™m excited for him to come and share Godâ€™s Word during Creekside Revival. I know God is going to move through him, and I canâ€™t wait to see the lives it changes,â€ commented Patz.

With several great preachers and a host of musical talent, Creekside Revival is a â€œcanâ€™t missâ€ event. â€œWe are praying and anticipating that this will be a true revival, something our country desperately needs,â€ Patz added, â€œand Ben is an integral part of that.â€