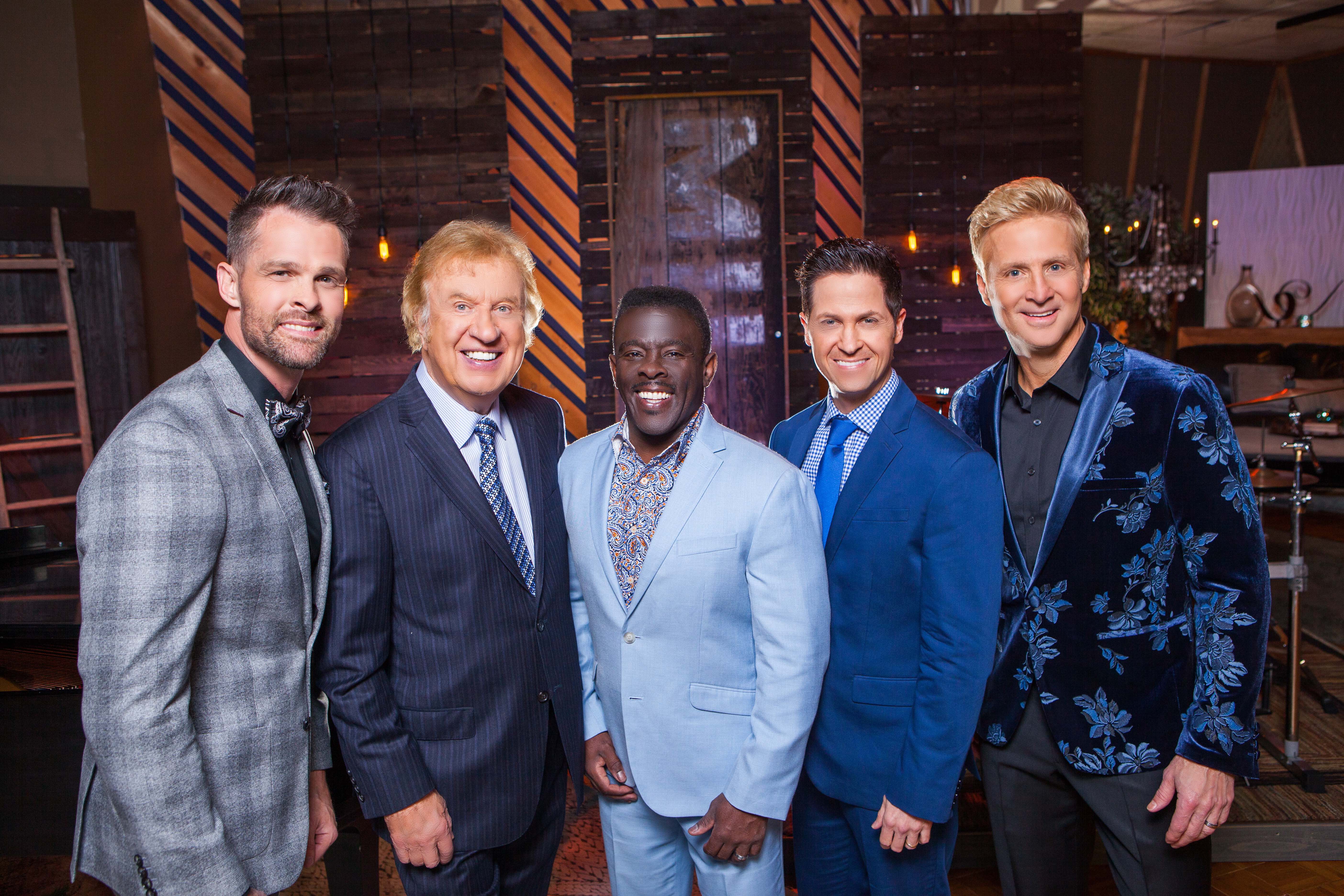 Following a 14-month touring hiatus due to the worldwide pandemic, multi-Grammy Award-winnerÂ Bill GaitherÂ has announced that touring will resume for his multi-Grammy Award winningÂ Gaither Vocal Band . The first weekend of concerts will take place in the Florida cities of Jacksonville, Pensacola and Tallahassee on May 13, 14 & 15, 2021.
The Gaither Vocal Band will share timeless gospel classics, as well as refreshing, inspiring new favorites, embraced by audiences of all ages and backgrounds. Over the years, few events have had the ability to unite individuals from all walks of life the way Gaither concerts have done for many years.Â For more than seven decades legendary recording artist and songwriter Bill Gaither has traveled worldwide sharing music that has unified music lovers, regardless of stylistic preferences. After being unable to travel for more than a year now, the 85-year old is ready to once again bring the music that is so loved to audiences once again. â€œFor several years now I have said that the longer I live, the more I learn to appreciate the here and now – this moment – this place in life – this group of people with whom I am privileged to collaborate,â€ states Gaither Vocal Band founder, Bill Gaither. â€œI guess I never realized how true that statement was until I wasnâ€™t able to do what I love doing, which is bringing the music to the people. There is nothing like seeing the expressions on the faces of the people when they are moved by the lyrics of a song. At this stage in my life, I couldnâ€™t be more grateful to have this privilege again.â€
The 2021 Celebration Tour, presented by Premier Productions is expected to include stops in at least 40 cities throughout the summer and fall. â€œNo one has missed touring more than Bill Gaither,â€ states Premier Productions co-owner Gary Gentry. â€œI think that Bill Gaither loves being on stage singing and sharing the Good News of the Gospel.Â  Weâ€™re excited that Bill has chosen the state of Florida to host the first concerts for the Gaither Vocal Band in their first weekend out since the pandemic.â€
Earlier this year, the Gaither Vocal Band celebrated the release of their latest recording,Â Thatâ€™sÂ Gospel, BrotherÂ produced by famed country and gospel music performer and studio musician Gordon Mote. With this latest studio project, Gospel Music Hall of Famers the Gaither Vocal Band continue to raise the standard of benchmark harmonies. Featuring innovative renditions of classic favorites as well as signature versions of new songs,Â Thatâ€™s Gospel, BrotherÂ spotlights the individual talents of group members Wes Hampton, Adam Crabb, Todd Suttles, Reggie Smith and Gaither, but it also displays seamless group blends. This release captures the quintetâ€™s stage energy and offers messages of hope and encouragement for life’s challenges.
Named ASCAP’s Songwriters of the Century, Bill and Gloria Gaither have written more than 700 popular gospel songs throughout their multi-decade career, including favorite standardsÂ â€œHe Touched Me,â€Â Because He Lives,â€Â andÂ â€œThere’s Just Something About That Name.â€Â Since 1992, when Gaither began recording the celebrated Homecoming series of DVDs and CDs, most every volume has gone gold or platinum with sales totaling approximately 100 million volumes. The programs appear regularly on television networks around the world.
Year after year, Bill Gaither his music into cities worldwide, and each concert showcases gospel music’s finest talent and draws new listeners with every city. JoiningÂ The Gaither Vocal BandÂ for these special events in 2021 will beÂ talented female vocalist, Charlotte Ritchie and powerful male vocalist Gene McDonald, as well as guitarist and comedian, Kevin Williams.
Complete information regarding the 2021 Gaither Vocal Band Celebration Tour, including a detailed schedule and ticket pricing, is availableÂ by visitingÂ www.gaither.comÂ orÂ www.premierproductions.com.Â