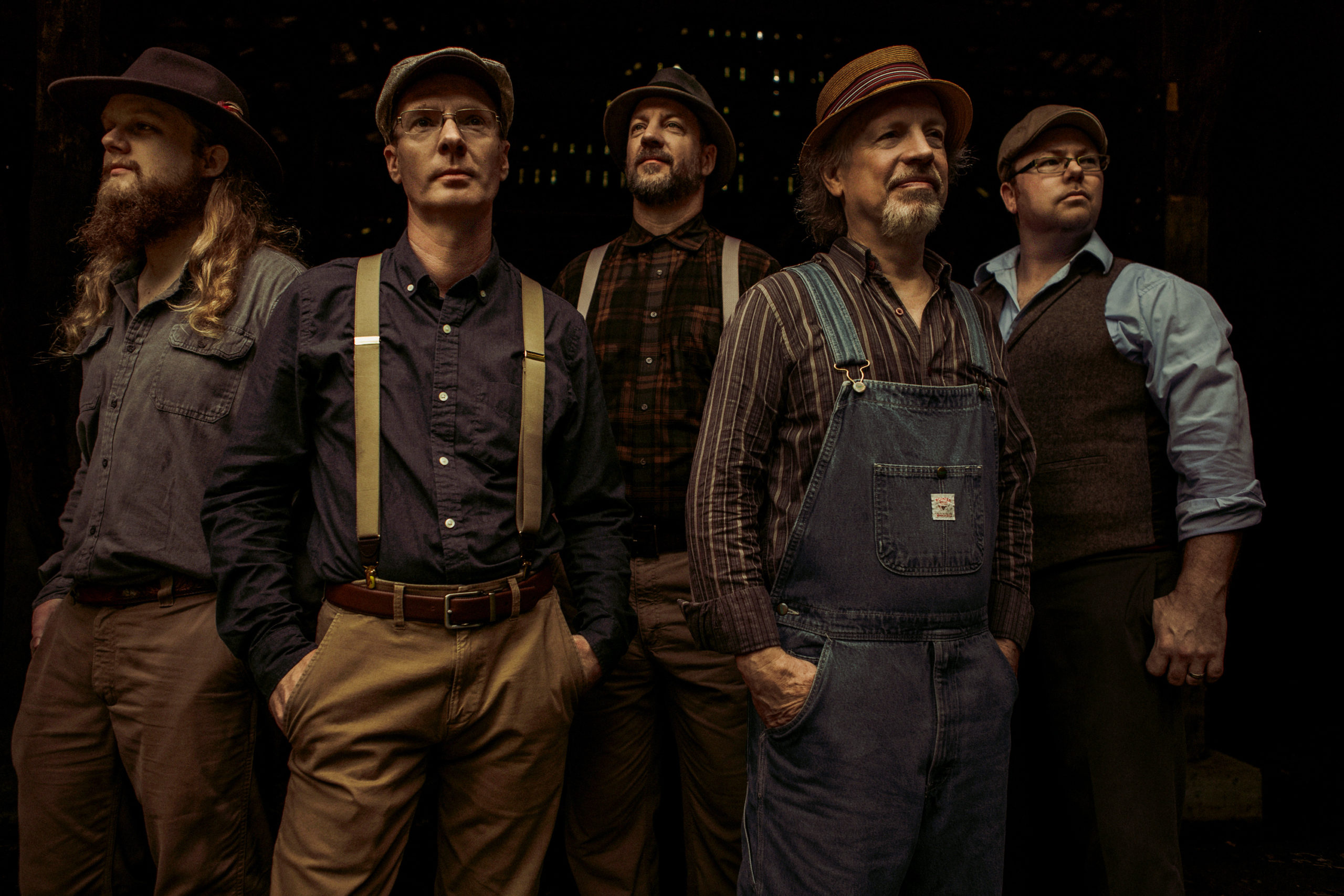 Nashville, TENN — Despite the pandemic, stalwart artists have continued to make music and another IBMA Awards program has honored many of those gifted creators, including the fast-rising band, Appalachian Road Show, signed to Nashville’s Billy Blue Records.

“On behalf of everyone at the label, I want to congratulate our winners, and acknowledge all who have continued to share their gifts and pursue their dreams during such an unprecedented and challenging time,” says Jerry Salley, Creative and A&R Director, Billy Blue Records. “Some truly great music continues to be made and performed and I’m honored to work with so many talented people, such as Appalachian Road Show, to see that music recorded and shared.”

Appalachian Road Show took home honors for Instrumental Group of the Year as well as New Artist of the Year. Additionally, members of the group are included in a group of artists calling themselves Sacred Reunion in the recording of “In the Resurrection Morning,” which won Gospel Recording of the Year in a tie with Dale Ann Bradley. “In the Resurrection Morning,” was written by Mark Wheeler the night that beloved artist and friend to so many, Steve Gulley, passed away. It was recorded by Sacred Reunion, featuring Doyle Lawson, Vince Gill, Barry Abernathy, Tim Stafford, Mark Wheeler, Jim VanCleve, Phil Leadbetter, Jason Moore.