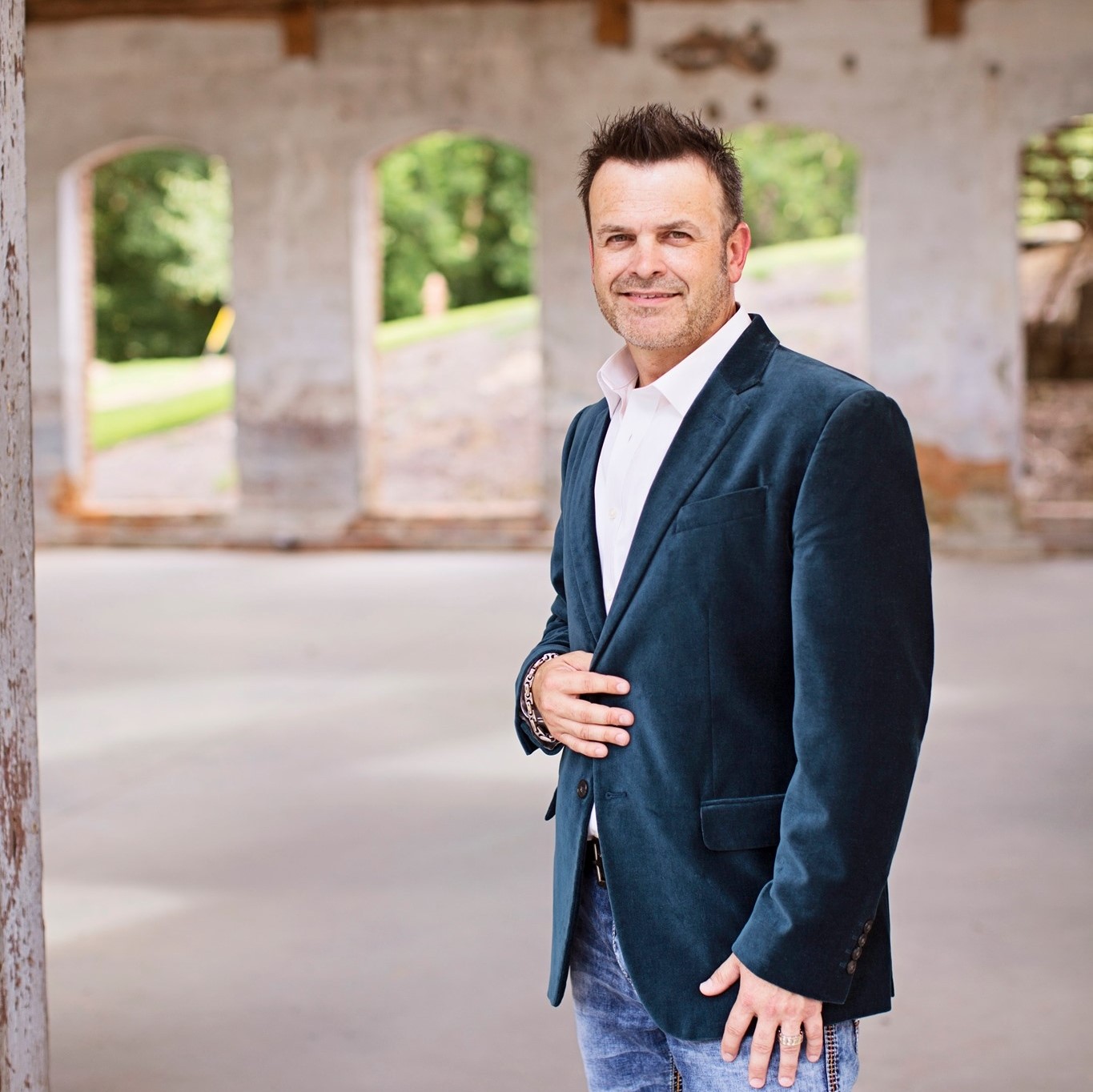 Billy Walker has been the voice of The Walkers for nearly 30 years and many have enjoyed his vocals on Walker recordings, including the Singing News chart release of “Blessed Assurance” (#46) and several other chart topping singles.

Billy has been involved in gospel music nearly all his life. At the age of five, he started playing drums for the family’s group. After a few years, he moved to vocals where he has been ever since. Billy sings, plays guitar, and drums in addition to running sound on stage and handling managerial duties for The Walkers. Billy has collaborated with his mother in songwriting that landed multiple songs on the southern gospel and Christian country charts.

In April 2021, Billy performed his first solo concert in Greenville, FL andÂ Â continues to maintain a national touring schedule as a solo singer and is partnered with Mansion Entertainment, Godsey Media, and Hey Ya’ll Media Promotions for his new solo EP, â€Come Along With Me” as his debut release.

Billy was born and raised in Perry, Florida. He has been married to his wife, Angela, for 18 years and they have one son together.