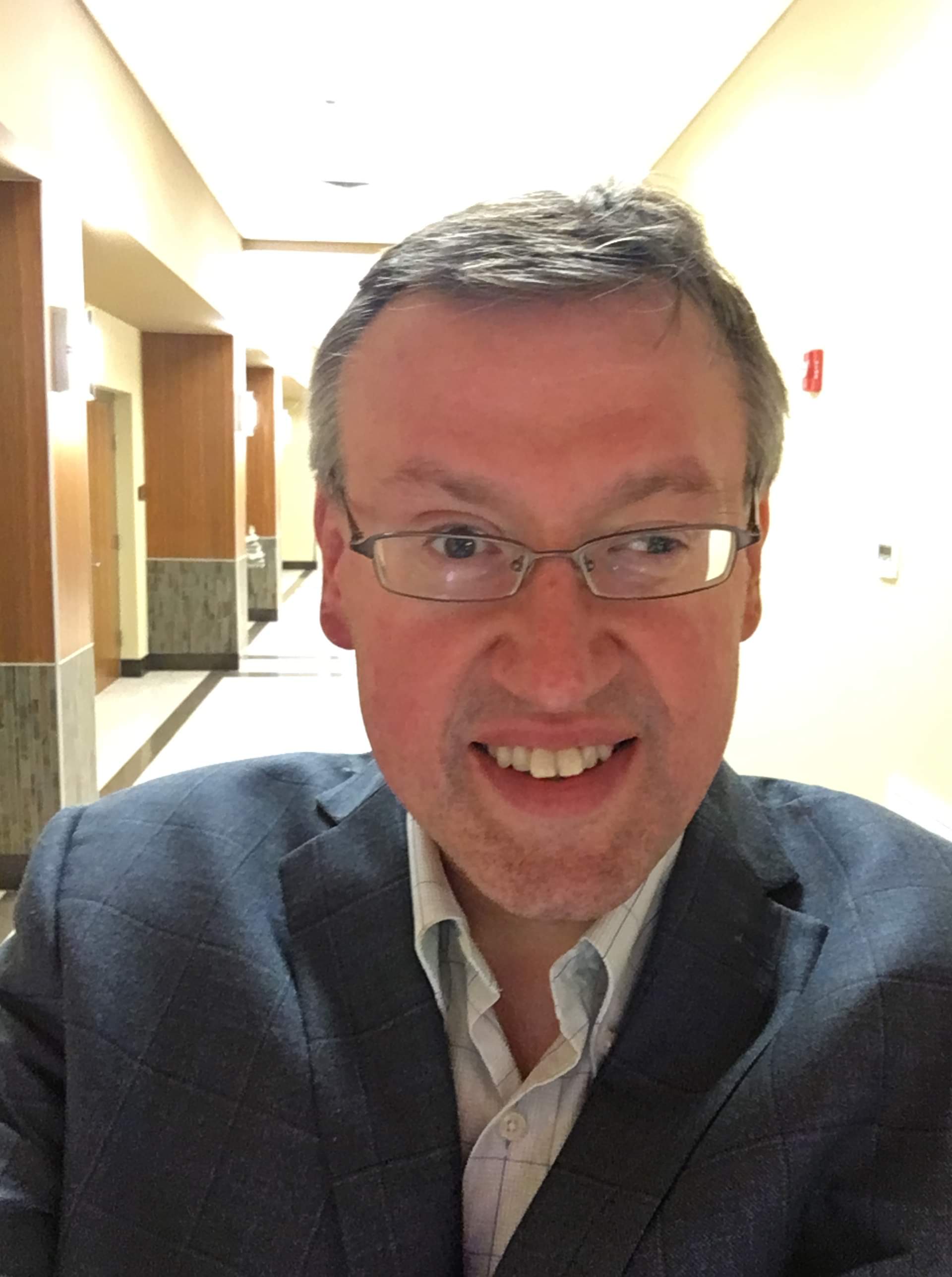 Rob Patz, CEO of Coastal Media, is also the owner of the popular Creekside Gospel Music Convention, held in Pigeon Forge at the end of October every year.

From the current board: Fire Fest Campmeeting for the Soul started as a shared vision, two men, in two different places seeing the same event, at the same time. Three months later, there was music in the donkey pasture.

Six years have passed along with many memories, songs, words, hugs and prayers. As we came together to host this year’s event, we realized we had taken Fire Fest as far as we could and that it was time to pass the torch.

It is with great excitement and anticipation of what is to come, that we hand off to Rob and Kristen Patz. Thank you for running the next leg of the race. We pray God blesses Fire Fest Campmeeting and grows it beyond every expectation.

Gospel music fans and artists are encouraged to make their plans now to attend  Fire Fest Campmeeting 2023 February 24 and 25 For more information, Call or Text Rob Patz, at 425 754 1147, or visit the website at http://firefestcampmeeting.com/