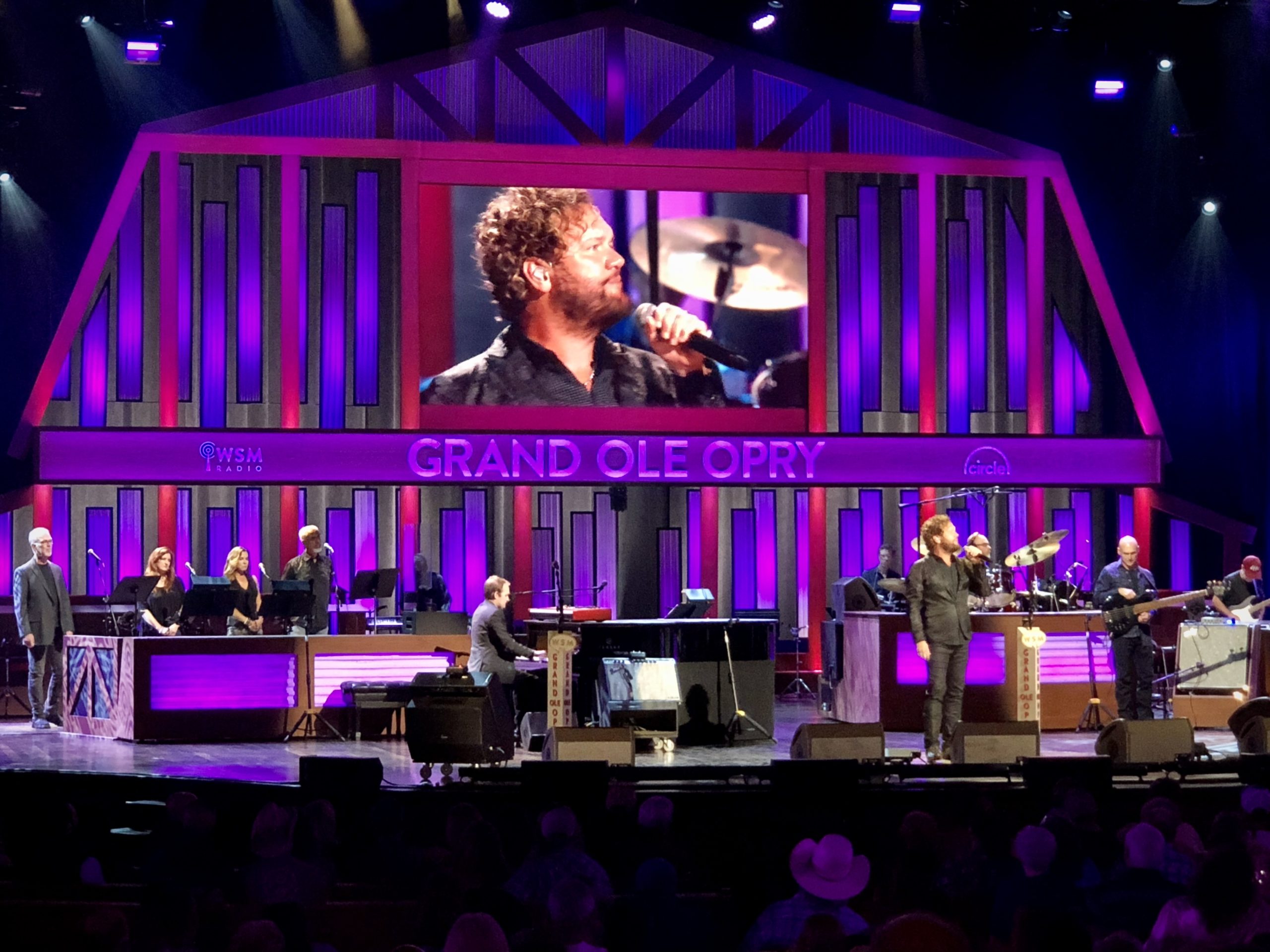 A childhood musical prodigy from Tomball, Texas, David Phelps is now a Platinum-selling vocalist with three #1 releases onÂ Billboardâ€™sÂ Music Video chart, 14 solo albums and a PBS television special to his credit. A member of theÂ GRAMMYÂ® and Dove Award-winning Gaither Vocal Band from 1997 to 2005 and again from 2009 to 2017, Phelps has performed at numerous prestigious venues around the globe, including the White House, Carnegie Hall, and the Sydney Opera House. With a vocal range spanning more than three octaves, Phelpsâ€™ artistry crosses generational and stylistic barriers, making him one of the most beloved voices in American music today.