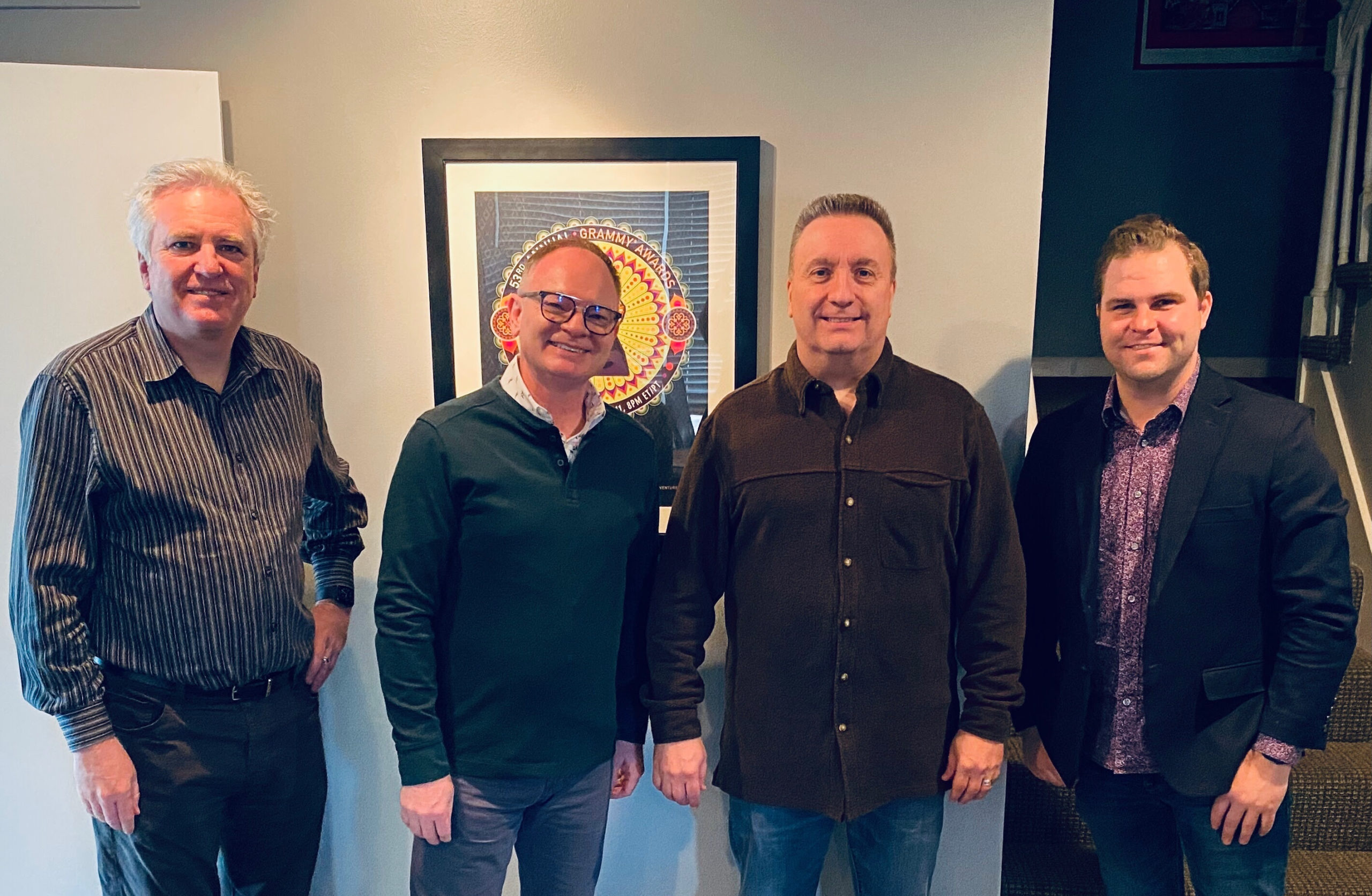 Daywind Music PublishingÂ is proud to welcomeÂ Barry Weeks to its esteemed roster of songwriters. As an award-winning, GRAMMYÂ® and Dove-nominated producer and writer, Barry Weeks has made his mark on the music industry. Originally from Virginia, Weeks moved to Nashville in the mid-â€™90s to sing baritone for the Imperials.Â  After departing the Imperials, he made his way to Provident Music Group, and, shortly after, signed as a writer with Brentwood-Benson Music Publishing and later joined the publishing roster at Capitol CMG.Â  Weeks has several BMI awards to his credit, andÂ  his catalog of songs is filled with numerous #1â€™s and Top 10 songs across Christian music.

â€œI love making music that moves the world,â€ says Weeks. â€œI am honored to join the talented team at Daywind to continue doing what the Lord has called me to do.â€

Daywind Music Publishingâ€™s VP of Publishing, Rick Shelton, shares, â€œBarry Weeks is a songwriter whose reach is deep and wide. His list of accomplishments is long. His impact is significant. But it is his heart that is most impressive, and his heart drew him to the Daywind family. We are excited to join him in his journey and be his partner in sharing songs with the world.â€