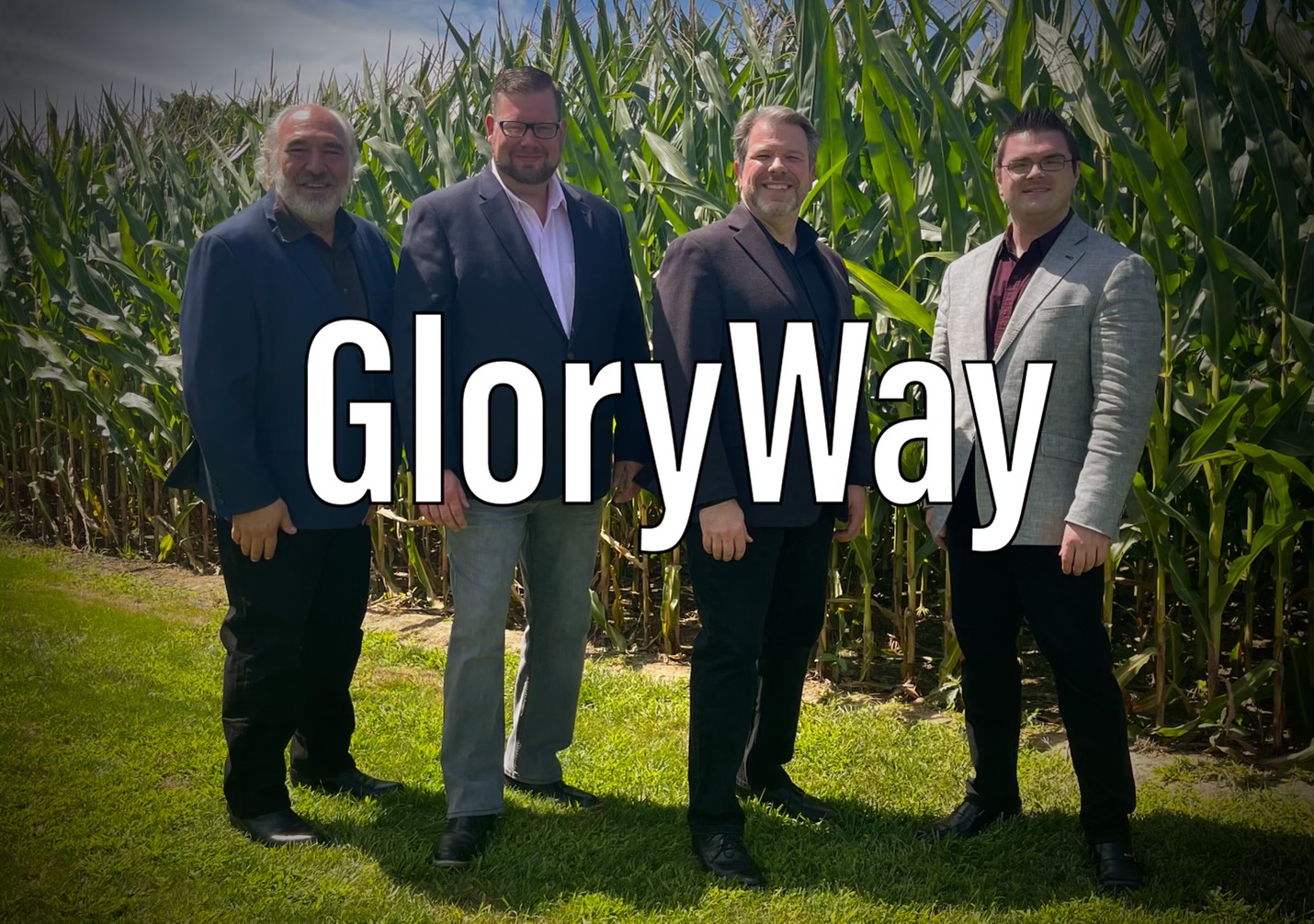 GloryWay Quartet is excited to announce the addition of a new member to the group. Justin Crank announced that longtime Gaither Homecoming ArtistÂ Mike Allen would be assuming the bass vocalist position, recently made open by the departure of Justin Sayger. Long considered one of the best bass singers in Southern Gospel, Mike Allen was an anchor on the Gaither Homecoming video and concert series for two decades. Allen has also been a member of the LeFevres, Palmetto State, Poet Voices and a regular at the Grand Ole Opry. He also spent many years as a teacher at the Stamps Baxter School of Music.

â€œTo say we are excited to have Mike join us is an understatement. Thereâ€™s nobody that sings a bass solo better than Mike Allen. He is an amazing communicator and his heart for spreading the Gospel is equally incredible,â€ stated Justin Crank.

Allen began traveling with the group in July, offering to fill in till they found a permanent member. As the weeks went along it became clear that GloryWay had found their new member. â€œMikeâ€™s talent is highly respected throughout Southern Gospel. Through the years, Mike Allen has been offered a job with almost every major quartet. The timing was never right, until now. These guys were already establishing themselves as a top-level group but with Mike Allen in their lineup, they left no question that they can sing on any stage,â€ added Matt Felts, Gateway Management.

GloryWay will be appearing at the Creekside Gospel Music Convention as well as Dollywood in October. Fans are encouraged to come and welcome Mike Allen to the group and hear their new lineup. For more information, go toÂ Â GloryWayQuartet.com.