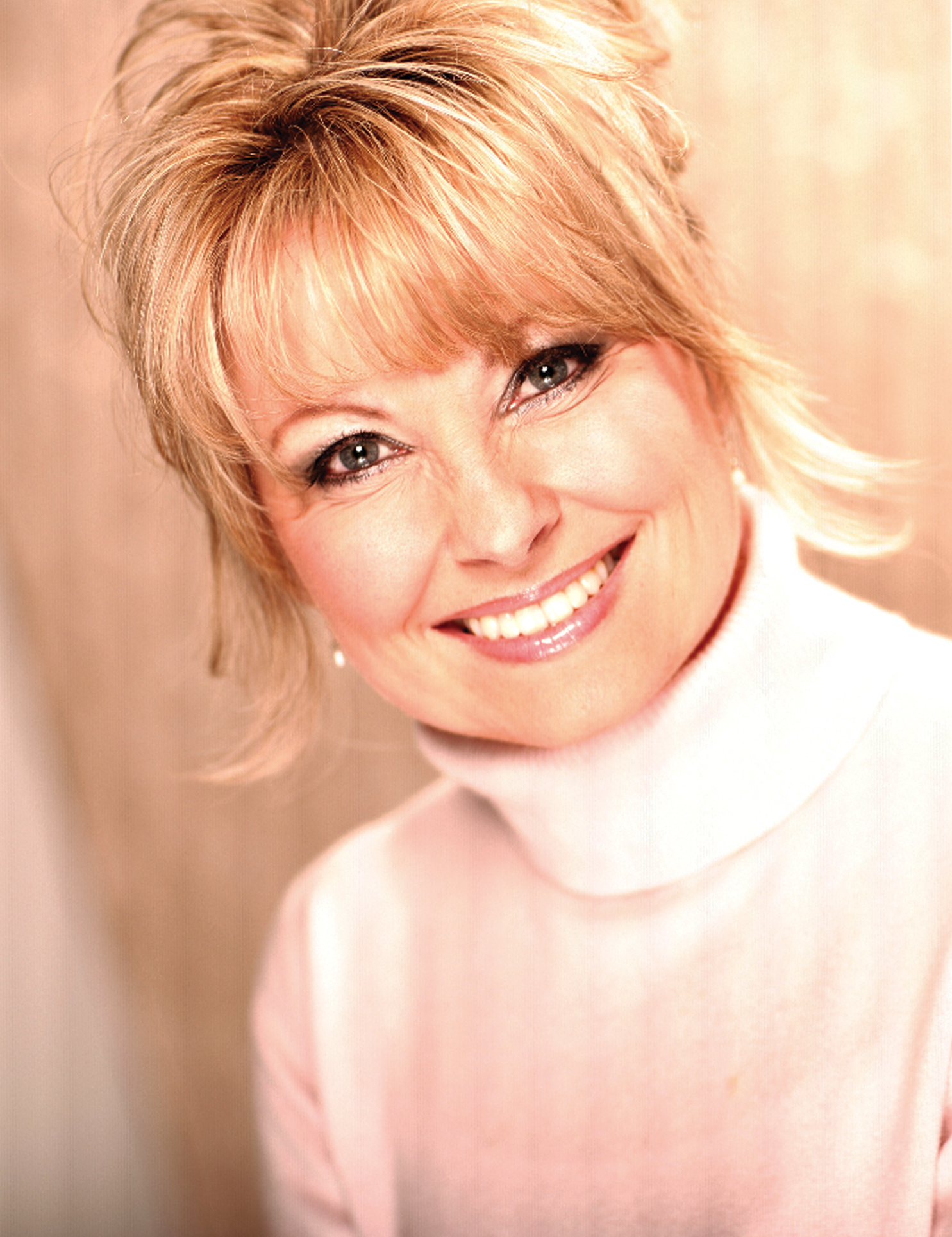 Kannapolis, N.C. – The North Carolina Music Hall of Fame will officially welcome Reidsville native and Burlington resident, Janet Paschal (pictured in attached jpg), as a member of their 2022 inductee class this fall. In preparation for her Hall of Fame induction, Janet has provided the NCMHOF museum with an eclectic collection of memorabilia including a performance dress, a key to the City of Reidsville, and multiple awards including Dove Award nominations from 1978 & 1979-80, where Janet was nominated back-to-back for Female Gospel Vocalist of the Year. Janet will cut the ribbon for her new museum exhibit on induction day this fall.

The Gospel vocalist, author, and songwriter was born October 18, 1956 in Reidsville, NC. Janet’s talent was heavily influenced by her musical family and their connection to the church during her childhood. By the time she was eighteen years old, Janet successfully auditioned for the popular Southern Gospel Music family group, The LeFevres (later known as the Rex Nelon Singers). Throughout her soloist career, she performed with Rev. Billy Graham, Bill & Gloria Gaither, Jimmy Swaggart, and others. Her notable #1 hits, including “Hide Me Sweet Rock of Ages” and “Take These Burdens Away” would lead her to multiple Dove Awards, Singing News Fan Awards, Grammy nominations, and an induction into the Gospel Music Association Hall of Fame.

Janet will be inducted alongside Charlie Poole, who also has connections to Rockingham County, NC. Others in this year’s class include Stephanie Mills, Bernard Edwards, and Nnenna Freelon. The Induction Ceremony is open to the general public and will take place on Thursday, October 20, 2022, at the historic Gem Theatre in Kannapolis, NC. Tickets for the event are now available at NorthCarolinaMusicHallofFame.org. Updates, exhibit photos, and the latest event information can be found on the organization’s website and social media pages.