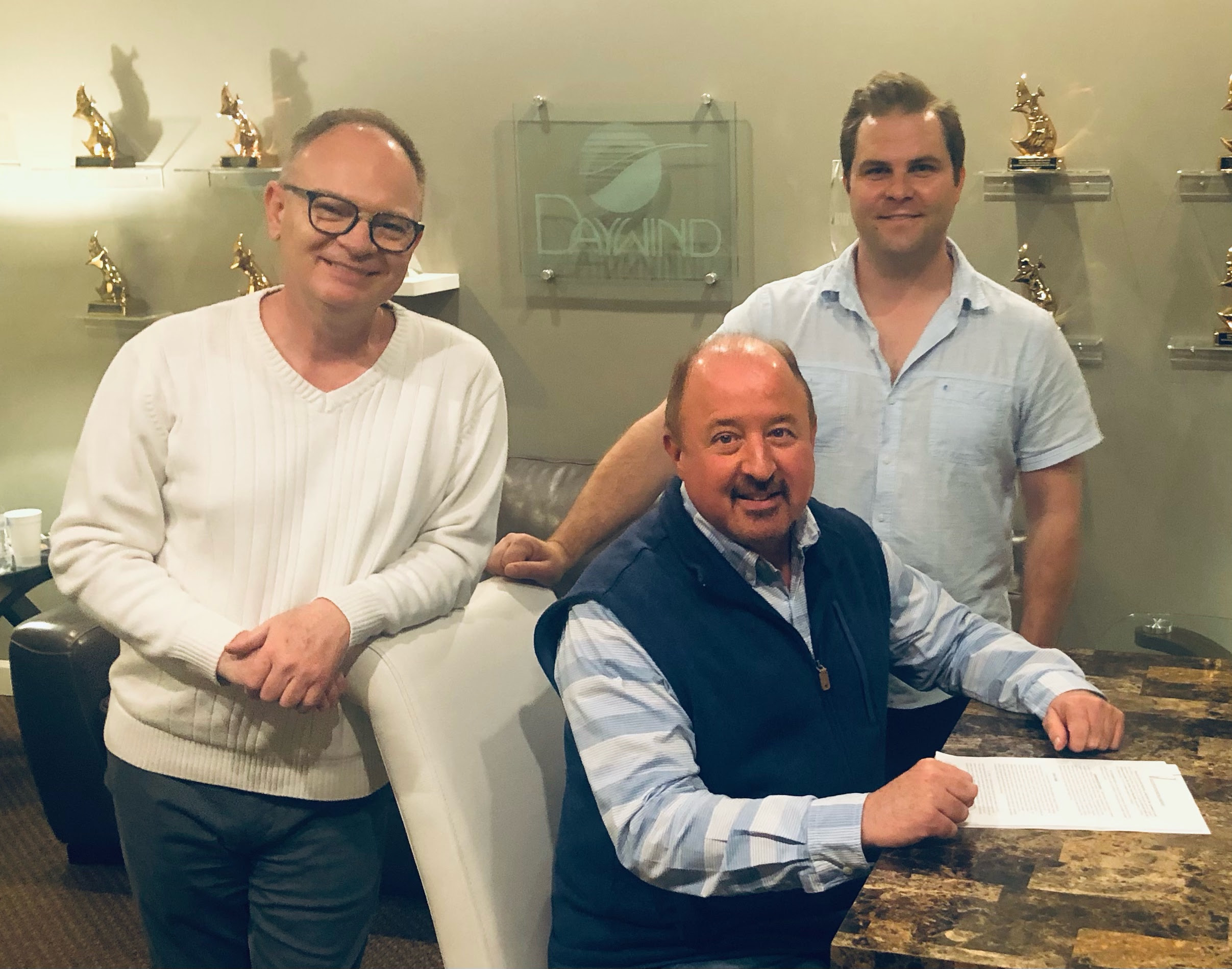 Daywind Music PublishingÂ is pleased to announce that Dove Award-winning songwriterÂ John Darin RowseyÂ is extending his sixteen-year relationship with the company.

John Darin Rowsey began his singing career in front of a live audience at the age of eleven and went on to establish the beloved trio New Journey in 1985. The songs he was writing for New Journey attracted the attention of industry veteran Niles Borop who signed Rowsey to his first publishing deal with Centergy Music in 1993. During this prolific time, Rowsey wrote â€œSinging with the Saints,â€ which became the title track of a platinum-selling Bill and Gloria Gaither Homecoming video that remains among the best- selling Christian videos of all time. He began singing with Karen Peck & New River in 2000, for whom he wrote several #1 hits including â€œI Want to Know How It Feels,â€ recognized as a top 10 song of the 2000-2010 decade. Daywind Music Publishing became Rowseyâ€™s songwriting home in 2004. He joined The Guardians in 2012, leading to three of his songs reaching the #1 position on the national charts. Rowsey has also served his local church, Christ Temple Church in Huntington, WV, for years as director of worship, leading a 60-voice choir. His Easter musical, Messiah Overcame, received the Dove Award for Musical of the Year in 2020.

â€œDaywind feels like family,â€ says Rowsey. â€œIâ€™m so thankful that they continue to open new doors for their writers and never rest on their many laurels. This long-standing relationship has proven that to me.â€

Rick Shelton, vice president of Daywind Music Publishing adds, â€œwhen you talk about talent, John is loaded with it. He is a wonderful singer, exceptional pianist, andÂ  incredible songwriter. But his character, integrity, and love for people outshine his very bright talent. He is a dear member of our Daywind family. Iâ€™m excited about what is yet to come for John and his songs!â€