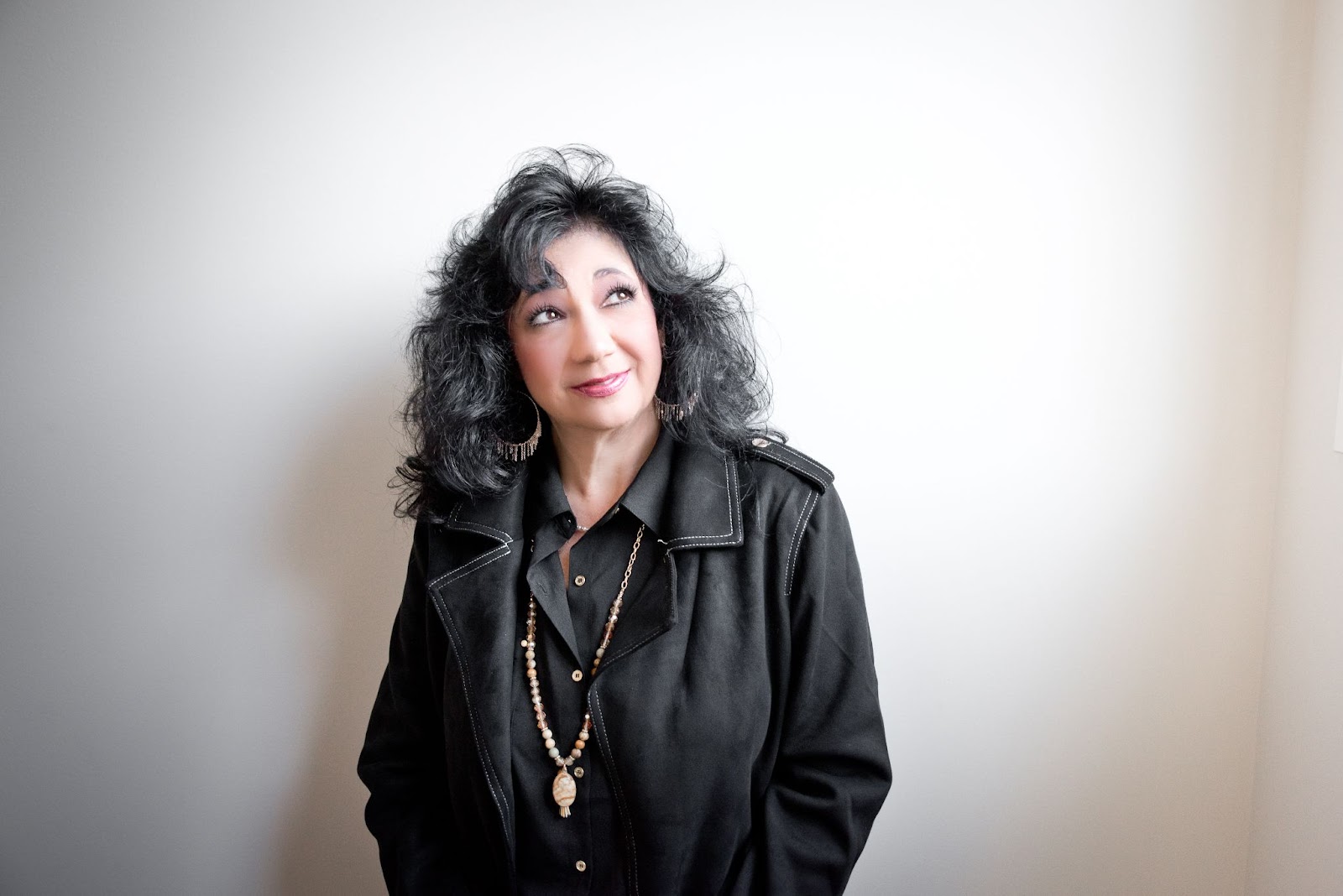 Spartanburg, SC – (August 3, 2021) â€“ Christian singer, songwriter and musician, Joy Holden, has announced the release of a new video, “Right Here, Right Now,â€ from a cut off her latest album Broken to Beautiful.
This bright and uplifting song was written by Tony Wood and Belinda Smith, and the album was produced by Les Butler, a 42-year music veteran and an icon in the Nashville Christian music scene.
“Right Here, Right Nowâ€ reminds us that the Lord is with us no matter where we are.Â  As the first verse exclaims, “when His people come together He will surely meet them there.”Â  Joyâ€™s powerful vocals, and the impeccable musicianship of the song, serves to drive this message home.
Joy decided to shoot the video at beautiful Lake Bowen in Inman, SC. She creatively used a theme that is reminiscent of an old style reunion, with families and friends gathering for fun on the water for fishing, swimming, picnicking, playing games, camp fires, and great fellowship.Â Â
True to the message in the song, the video features an old red truck that belonged to Joyâ€™s late father and has been passed down to his great grandson, Adam, who makes an appearance in the video.Â
Joy said “I want this video to be a great reminder of family legacy, faith and values. What better time in our history than now to remind people that, as the song says, burdens may get lifted, hopeless hearts may be restored, maybe even some will start believing and come to know the Lord.â€ Joy believes so strongly in the restorative and present power of God, she has named her upcoming tour “Right Here, Right Now.â€
This prolific singer/songwriter is also being recognized for her talent and contribution to the Christian music industry at the prestigious Diamond Awards. On July 31, it was announced that Joy has been nominated for the Sunrise Artist Award (new artist/emerging artist of the year).Â  Winners will be reported on October 26th during the annual Creekside Convention ceremony in Pigeon Forge, TN.Â  Voting is now open, and you can go here to cast your ballot in support of Joyâ€™s nomination, or for any of your other favoriteÂ
The video for Right Here, Right Now can be viewed here: https://youtu.be/YrKFjqmSIAQ