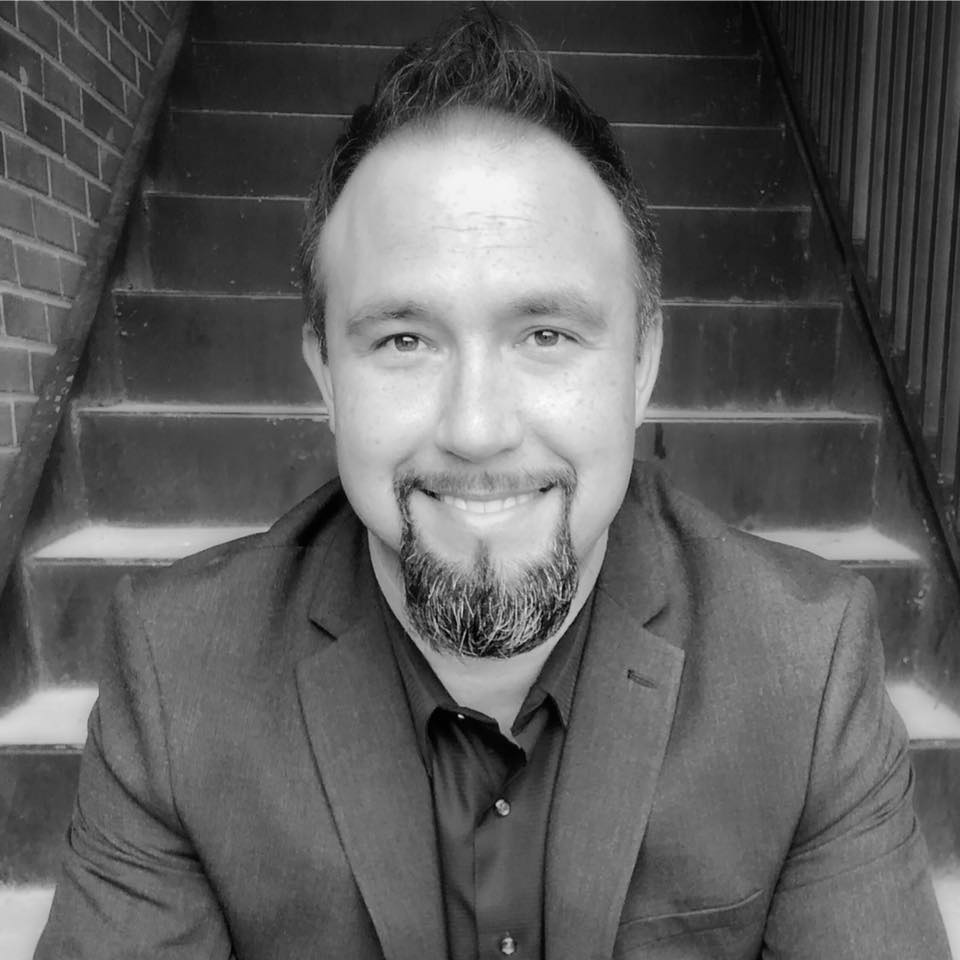 Iâ€™m a Third generation gospel singer. My Granddad began singing in old convention singings with his brothers and sisters. Through the years, it moved down to my mom and uncles and eventually to me. Iâ€™m the last in the line if one of the great-grandchildren donâ€™t take it up. I played drums and later sang with my family through most of my childhood. In 1995, I believe, I met a wonderful guy by the name of Donny Lewis, he allowed me to join his ministry team singing at youth events and churches. I met some of the best people doing that. In 1997, I helped start a local gospel trio, Holy Destiny. In 2000, on my 22nd birthday a dream came true and I made my debut singing full time with Tony Gore and Majesty. I traveled with that group until 2002. I met some FANTASTIC folks. One guy I met and always loved to death was the BEST tenor singer to ever walk on stage, Jay Parrack. In 2017, a friend called one day and asked if Iâ€™d be interested in singing baritone for Jayâ€™s group. NO QUESTION!!! So I tried out and we all picked up where we left off, having a great time and sharing the Good News. We traveled until November 2019 when Jay took the job with the Lefevre Quartet. So here I am! Alone again. Iâ€™m just kidding. I believe we all end up exactly where God wants us if weâ€™re faithful. I have always had a few solo dates throughout the year. Having â€œHeâ€™s Still Thereâ€ get all this attention has made me realize Godâ€™s not done. In some ways, Heâ€™s just begun.