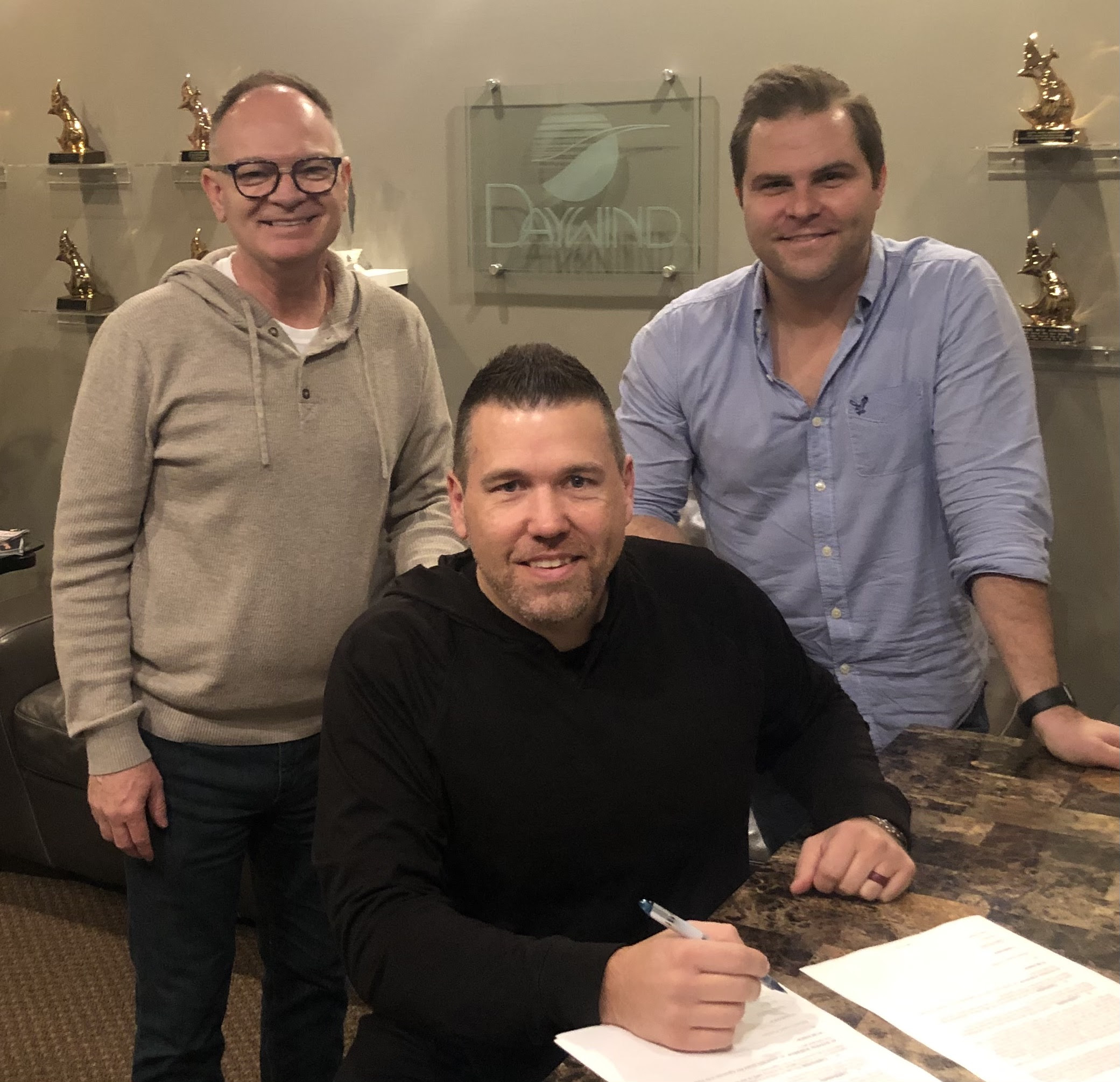 Daywind Music PublishingÂ is honored to announce the signing ofÂ Nathan WoodardÂ to its roster of esteemed songwriters.

The White House, TN, native serves as the worship pastor at White House First Baptist Church. Growing up around Nashville and traveling with his family singing Southern Gospel music, Woodard developed a passion for singing and songwriting. Learning guitar from his father at the age of eight and composing lyrics by his freshman year of high school. Woodard went on to sign a publishing deal with LifeWay Songs before becoming Daywind Music Publishingâ€™s latest addition to its roster of songwriters. Woodardâ€™s work can be found on two GRAMMYÂ®-nominated records, two Dove Award-winning records, and he has garnered several #1 and top 10 songs on the Gospel music charts.

â€œI am so excited about the opportunity to work with Rick Shelton, Joe Dan, and the entire team at Daywind,â€ says Nathan. â€œIt really is the perfect partnership. Now signed as an exclusive writer, I canâ€™t tell you how much I look forward to this next season and to all God is going to do.â€œ

Rick Shelton, vice president of Daywind Music Publishing shares, â€œNathan Woodard has emerged as a writer of hits, and that is reason enough to commit to a long-term exclusive agreement. But, it is his heart to serve Godâ€™s people with music that has made it clear he belongs in the Daywind family. He is a worshipper and the worship leader to a local congregation of believers. We are grateful for the opportunity to serve Nathan and his songs as he serves Godâ€™s church.â€