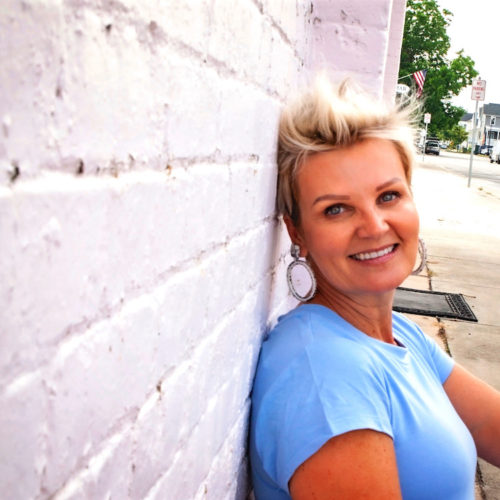 FOR IMMEDIATE RELEASE: New Lyric Video Release and More Music From Tonja Rose
Franklin, TN (June 18, 2021) The month of July will see the fifth new music release from Tonja Rose by Mansion Entertainment in as many months (distributed by Syntax Creative). “Amazing Day, Amazing Grace”, will release to all digital platforms July 16th, the song was written by Tonja Rose, Mark Narmore and John Mathis Jr. In anticipation of the release, a new lyric video was launched on the label’s YouTube channel this past week. (Watch the video here: “Amazing Grace, Amazing Day”)
Early in 2021, Mansion Entertainment committed to releasing a song per month from Tonja for next year to all digital platforms. The first song was released in March, launched just before Easter, and new music has followed on a monthly basis. Some of those releases have been featured on various Spotify playlists such as Spotify’s ‘New Music Friday Christian’ playlist, GMA’s ‘New Music Friday’ playlist with others featured on digital platforms such as iTunes, TIDAL, SoundCloud, etc.
Label manager and co-producer, John Mathis Jr. commented on the commitment to monthly releases, “Obviously the pandemic shut a lot of things down in 2020, and right when we felt we had some great momentum going with Tonja. So we were naturally disappointed, but you have to look for Plan B sometimes. As the new year began to open up, we knew that while there were still some things beyond our control, there were a few that were not. One thing within our power to do was to go into the studio with Tonja and make music, make music, make music and share, share, share. So we decided to do just that. Tonja has a lot of listeners, but it’s been exciting to see thousands more discover the music. Every month is a new adventure!”

For more information about Tonja visit her website, TonjaRose.com

ABOUT TONJA ROSE: Tonja Rose has garnered multiple Singing News Bluegrass Gospel Top 10 chart song and SGN Scoops Christian Country and Bluegrass number one’s and top songs. She is a multiple Diamond Award Winner. Tonja has been featured on the Singing News Cafe (The largest Christian Music magazine in the U.S.), the Alabama Gospel Roots TV program as well as being featured on Spotify playlists such as Spotify’s New Music Weekly Christian and GMA’s New Music Weekly playlists. She has been in concert with artists such as Selah, a guest many times on the Legendary 650AM WSM in Nashville as well as covered by media such a CCM Magazine’s ‘Best Think I Heard Today’. As part of the group, Crosby Lane, Tonja made appearances on the Daystar Television Network and Crosby Lane music videos were featured on networks such as GAC.