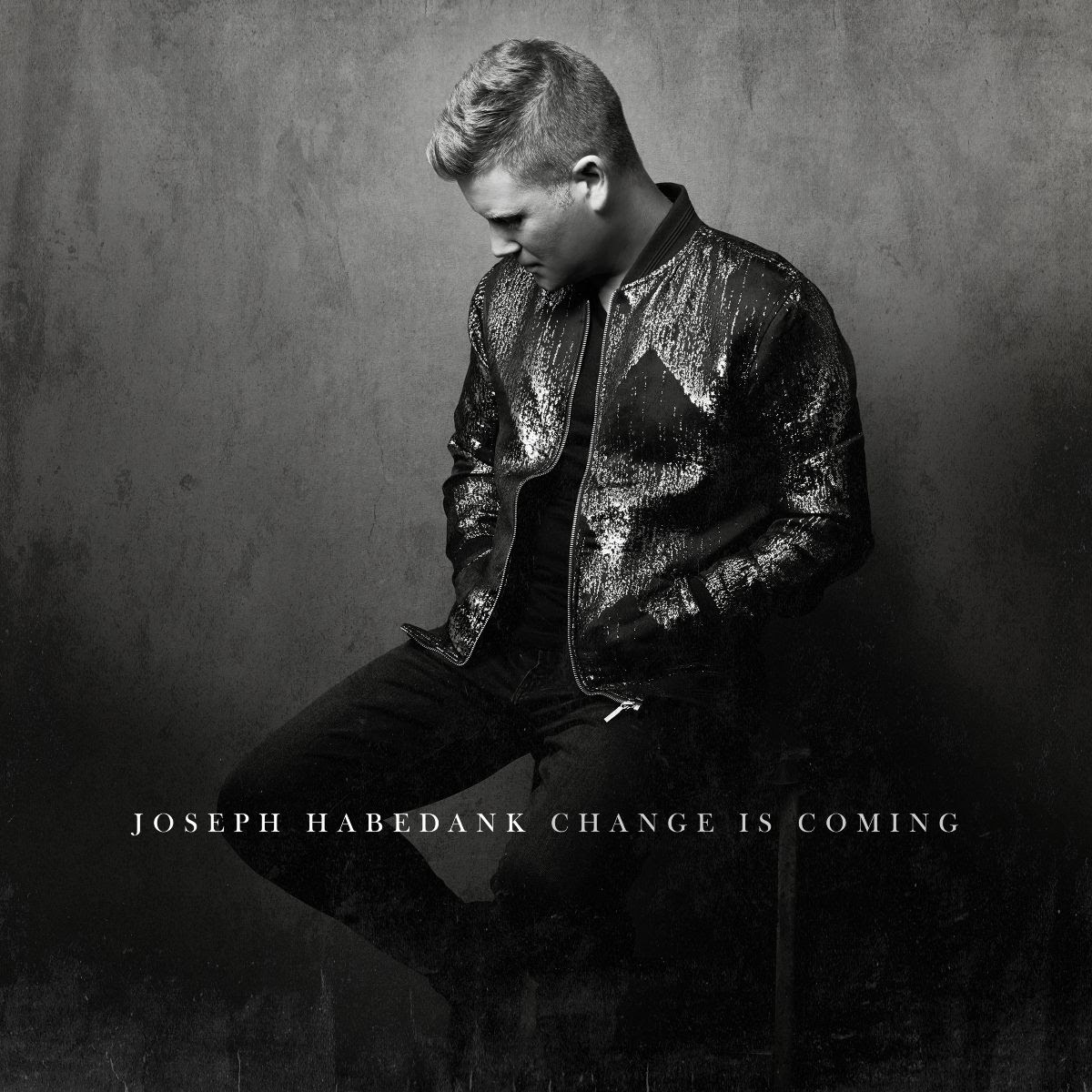 Nashville, TENN  — Daywind Records is excited to release the new single, “Child of the King,” from Joseph Habedank’s current project Change Is Coming.

Joseph is a two-time GRAMMY® nominated, Dove Award winning Southern Gospel Artist of the Year (2020) and has been named Gospel Music’s Favorite Soloist for four consecutive years (2017-2020).  His latest project, Change Is Coming, released in 2021, won the Dove Award for Southern Gospel Album of the Year in 2021. This project is known as Habedank’s most thought-provoking and what he calls his “most important album to-date.”

Habedank co-wrote “Child of the King” along with Dave Clark and Don Koch. This upbeat song, featuring background vocals by Chris Allman, was produced by Joseph, Wayne Haun, and Lindsay Habedank, and is an empowering reminder of our position in Christ.