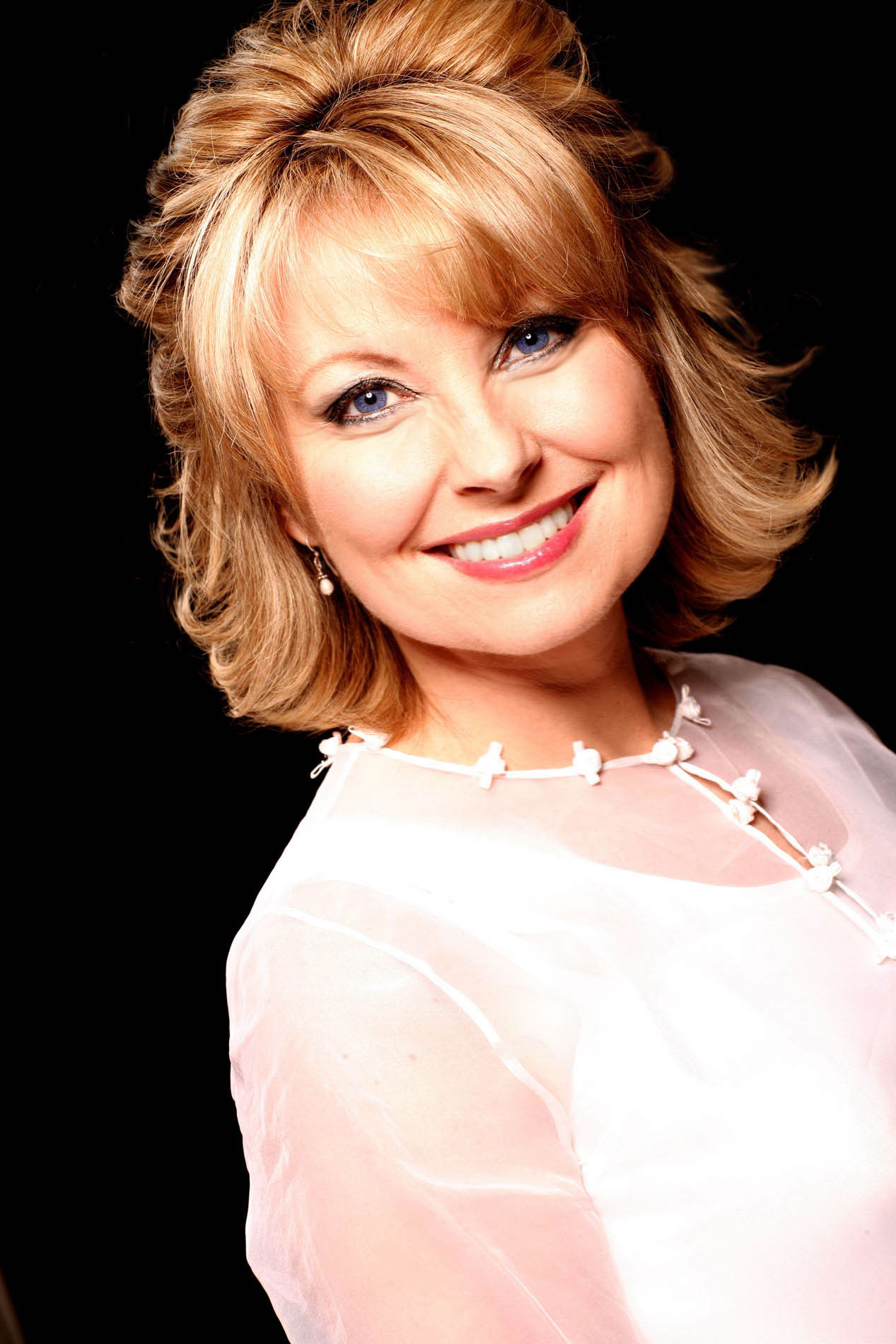 Kannapolis, NC – The North Carolina Music Hall of Fame marks another historical year as it announces its 2022 class with five new inductees to be installed into its Hall of Fame. The induction ceremony to honor each music artist is held annually as the Hall of Fame’s premier event to commemorate the musical legacy of the state’s greatest music makers. Those to be inducted are:

JANET PASCHAL (Reidsville, N.C.) – Gospel vocalist, author, and songwriter known for recordings such as “Written In Red”, “I Am Not Ashamed of the Gospel”, and ”Born Again”. As one of the most soulfully versatile voices in Christian music she has earned multiple Dove Awards, Singing News Fan Awards, and Grammy nominations, and performed with Rev. Billy Graham, Bill & Gloria Gaither, President George Bush, and others. Paschal recently became a member of the Gospel Music Association Hall of Fame in Nashville, Tennessee.

STEPHANIE MILLS (Charlotte, N.C.) – Grammy award-winning singer, songwriter, actress, and Broadway star who has called Charlotte her home for more than 30 years. Mills’ career spans over five decades with her rise to stardom as “Dorothy” in the original seven-time Tony Award Winning Broadway run of the musical ‘The Wiz’. She has won multiple awards including a Grammy Award, NAACP Image Awards, and an American Music Award to name a few.

BERNARD EDWARDS (Greenville, N.C.) – Bernard was a bass player, singer, songwriter, and record producer known for his work with guitarist Nile Rodgers, with whom he co-founded funk/R&B band Chic. He is also credited for work with groups such as Sister Sledge, Diana Ross, Johnny Mathis and many more. Hit songs to his credit are “Le Freak”, “Dance, Dance, Dance”, “Good Times”, and “We Are Family”.

CHARLIE POOLE (Statesville, N.C.) – Charlie was a country music pioneer, banjo player, recording artist, songwriter and leader of the North Carolina Ramblers, a string band that recorded many popular songs in the early 1900’s. His hits including “Don’t Let Your Deal Go Down Blues” were considered country music mega hits of its time. Charlie strongly influenced later banjo players, including those who would become the creators of bluegrass and modern country music such as Earl Scruggs, Don Reno, and Snuffy Jenkins.

The induction ceremony is open to the public and will take place on Thursday, October 20, 2022, at the historic Gem Theatre in Kannapolis, NC. The ceremony will include appearances by inductees and live performances. Tickets for the event will go on sale late Spring. Updates and the latest event details can be found on the organization’s social media pages and website.