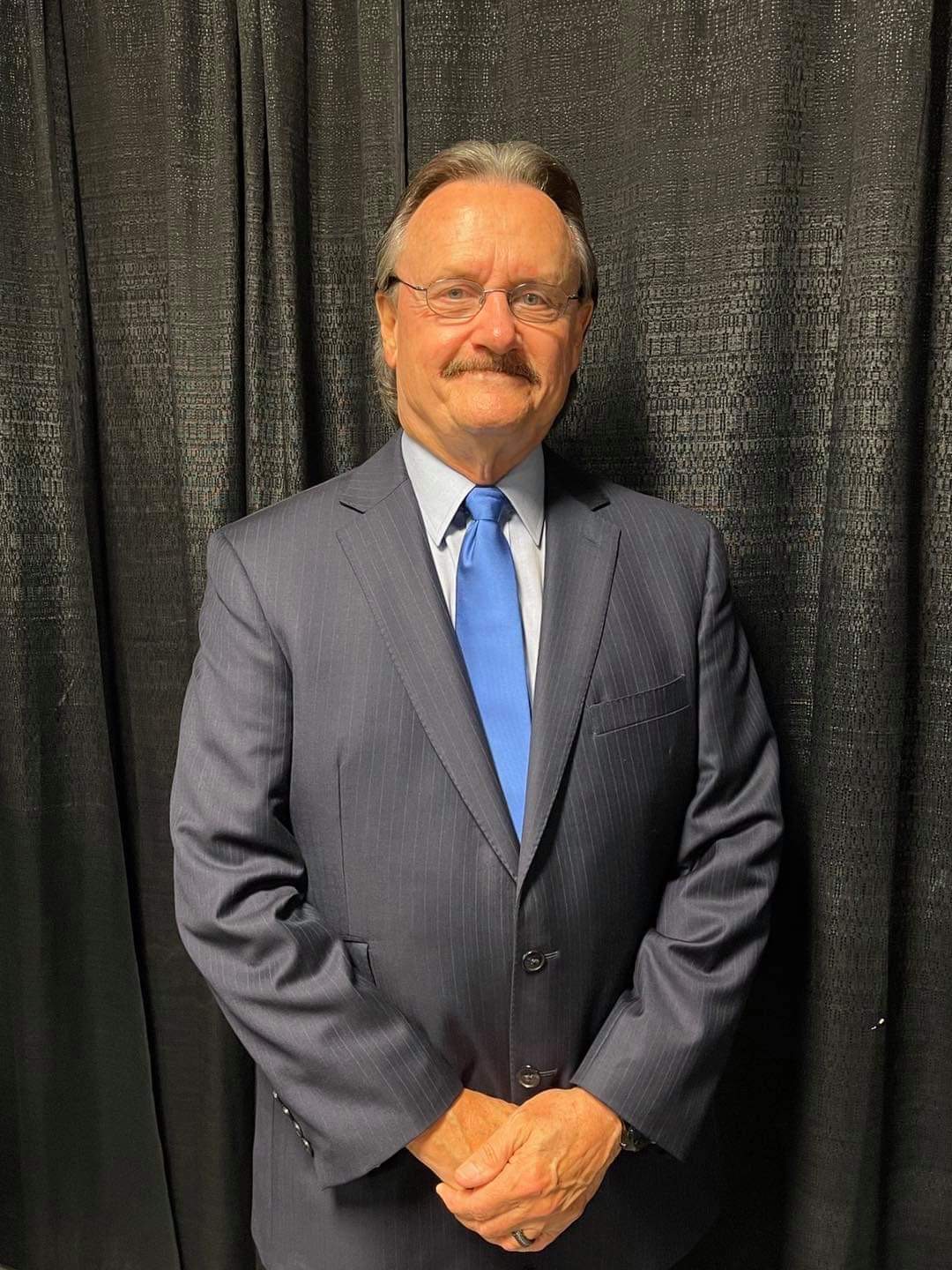 Industry leader, Paul Pitts elected President of the Southern Gospel Promoters Association during their annual meeting held at the Ramsey Hotel in Pigeon Forge, TN on Thursday, September 30, 2021. The Southern Gospel Promoters Association organized to help, encourage, and provide information to all member Concert Promoters and to work as a unified body to make a greater success of the concert arena. Members of the association come together during the week of the National Quartet Convention to conduct business complete with keynote speakers and to showcase up and coming artists.

Pitts shares, â€œIt is a privilege to become the President of the Southern Gospel Promoters Association. Itâ€™s a well-rounded organization with great leadership in the past. We look forward to being a great partner moving forward in this century to ensure Southern Gospel music continues for many generations to come.â€

â€œThe association thanks our former president, Edna Wright, for her great service over the past eight years. She has done a tremendous job on leading this association to where it is today,â€ shares Pitts.