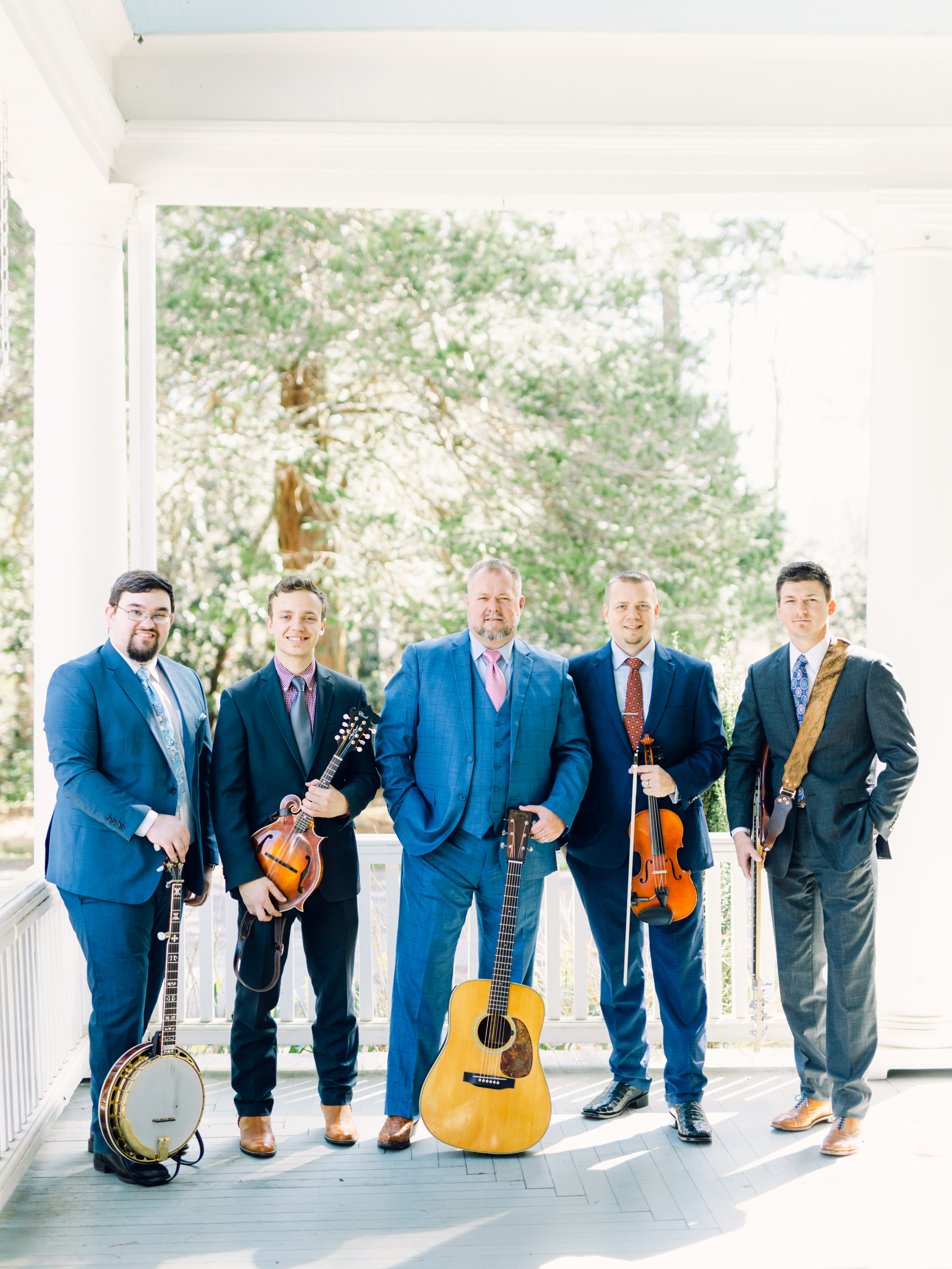 Nashville, Tenn. – Pinecastle Records is excited to announce the addition of chart-topping Bluegrass/Gospel group The King James Boys to its artist roster. The band also just released their brand new single, “The Devil’s Not Afraid of a Dust Covered Bible.” The hard-driving tune will serve as the lead release from The King James Boys’ next project, Walk On Faith, which is set for release later this year. Fans can download/stream the new recording HERE.

“We’re so proud to be back home with Pinecastle Music and looking forward to a great future making fantastic music with their team,” says member Randy Spencer. “We loved this new single the first time we heard it and hope y’all enjoy the arrangement and love the message as well.”

“The Devil’s Not Afraid of a Dust Covered Bible” stays true to the band’s defined sound, which incorporates elements of traditional Bluegrass, but with a unique Gospel influence. Written by James Metcalf, the track details the power of using the Bible to overcome life’s obstacles. The single also showcases each member’s unique instrumental ability while delivering a feel-good sermon with the lyrics.

The King James Boys started their journey as a band in 1994, performing mostly at regional churches. But as time progressed, their popularity continued to increase, and they eventually began releasing original music on the national scene. They’ve been met with high critical-acclaim, going on to top both the Singing News and SGN Scoops charts on multiple occasions. Their previous single, “Save Me,” released in August of 2021, has also been in the Top Ten of the Singing News charts since its release. The biggest factor of the group’s recipe of success are members Randy Spencer, Cole Spencer, Curtis Lewis, Will Hart and Josh Greene.

Fans who want to catch The King James Boys in concert can stay up-to-date on the band’s future appearances by visiting their official website where they can get the latest news, listen to music and more.