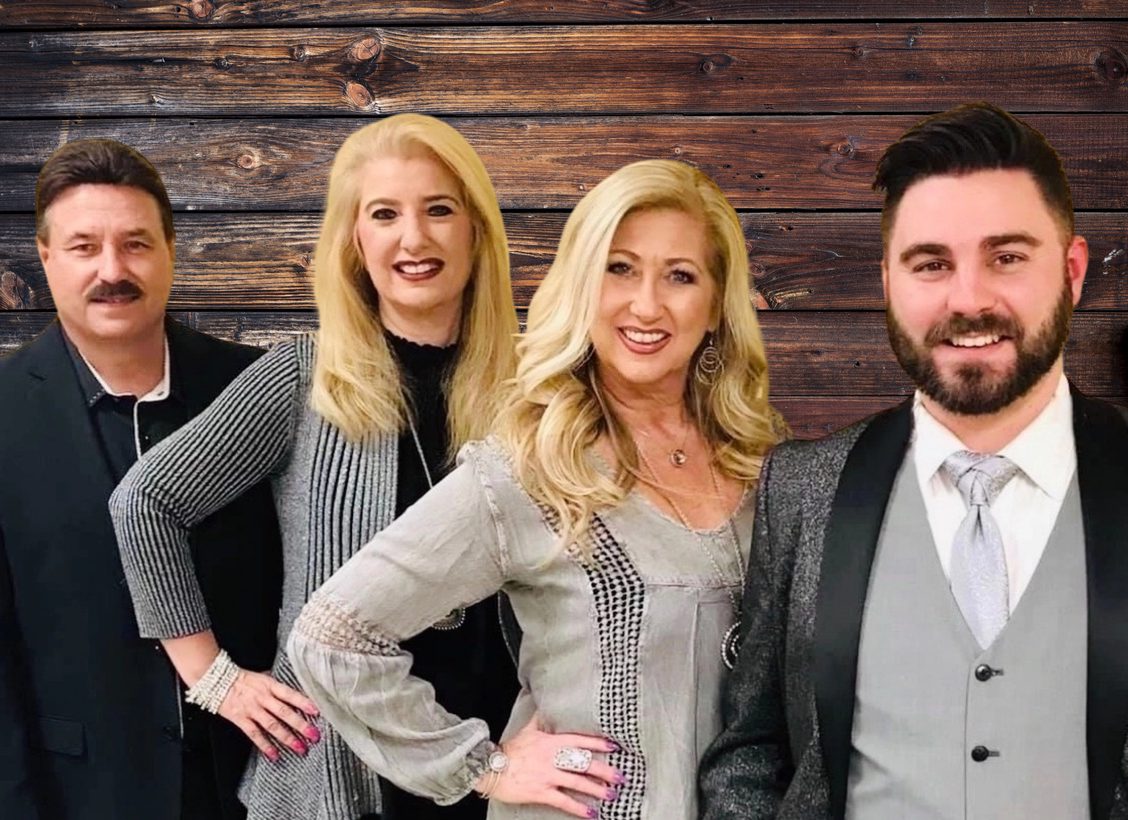 Spartanburg, S.C. Â The Griffins from Spartanburg, S.C., will premiere the first single track of the â€œRestorationâ€ project at the 2021 National Quartet Convention (NQC). The new project features the Griffinsâ€™ heart for hope and restoration to Christians in todayâ€™s world.

â€œRedeeming Bloodâ€ is a song written by Sandy Newman Bloemer and Allison Goff Gilliam that was inspired by the blood of Jesus. â€œSandy and Allison brought this song to us, and we immediately knew we wanted to share the message of the song,â€ said Tim Griffin, Griffins spokesman.

The Griffins are made up of the legendary Tim Griffin, his wife, Angela Griffin along with Joshua Horrell and Melissa Jenkins Cates. The entire project was recently recorded at Studio 101 in Woodruff, S.C. Brad Phillips produced â€œRestorationâ€ using Southern Gospel favorite instrumentation including Danny Crawford, and others.

Hey Yâ€™all Media will be handing all radio promotion to media outlets. â€œRedeeming Bloodâ€ is set to release to media on September 15, 2021. Vonda Armstrong said, â€œâ€™Redeeming Bloodâ€™ is a breakthrough single for The Griffins. We expect this song to rise quickly in the charts.â€

The Griffins will be appearing at NQC on Monday morningâ€™s concert. The audience will be the first to hear â€œRedeeming Bloodâ€ as well as another Griffins classic. The CD will be available at The Griffins booth during NQC and online at thegriffinsonline.com.

A favorite to their fans, The Griffins provides an honest worship experience while providing encouragement.

For more information on The Griffins, visit thegriffinsonline.com