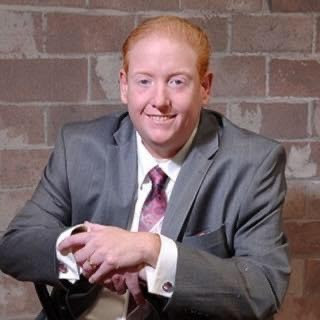 Jason Bruce Cooper, age 41 years of West Union, Ohio passed away Thursday, January 14, 2021, after a battle with a long-term illness.Â  Jason was born January 1, 1980, in Portsmouth, Ohio the son of Ronald & Janet (Smith) Cooper.Â  He was proceeded in death by his Grandfather Bruce Cooper; and Grandparents Clarence & Sara Jane Smith.

Jason grew up in Blue Creek, Ohio.Â  Starting as a small child, Jason spent the rest of his life singing gospel music and bringing joy to others.Â  He was a professional gospel singer, graphic designer and owned and operated his own music studio.Â  During his career, Jason sang with notable gospel groups and toured around the country. He had several solo singles that made the national charts.Â His most notable songs were â€œIt’s Amazing What a Prayer Can Doâ€ and â€œLonging for Homeâ€ recorded while he was the lead vocalist with the group Royalty (out of Tipp City, OH).Â  He was honored to share the microphone withÂ Tony Gore, one of his favorite singers on â€œLonging for Home.” He and his wife are members of Bible Baptist Church in West Union, Ohio.Â  Jason was a life-long dog lover and enjoyed taking trips to the beach, Disney, and the Smokey Mountains while spending each moment with the love of his life, April.Â  He is now in Heaven, singing with the angels!