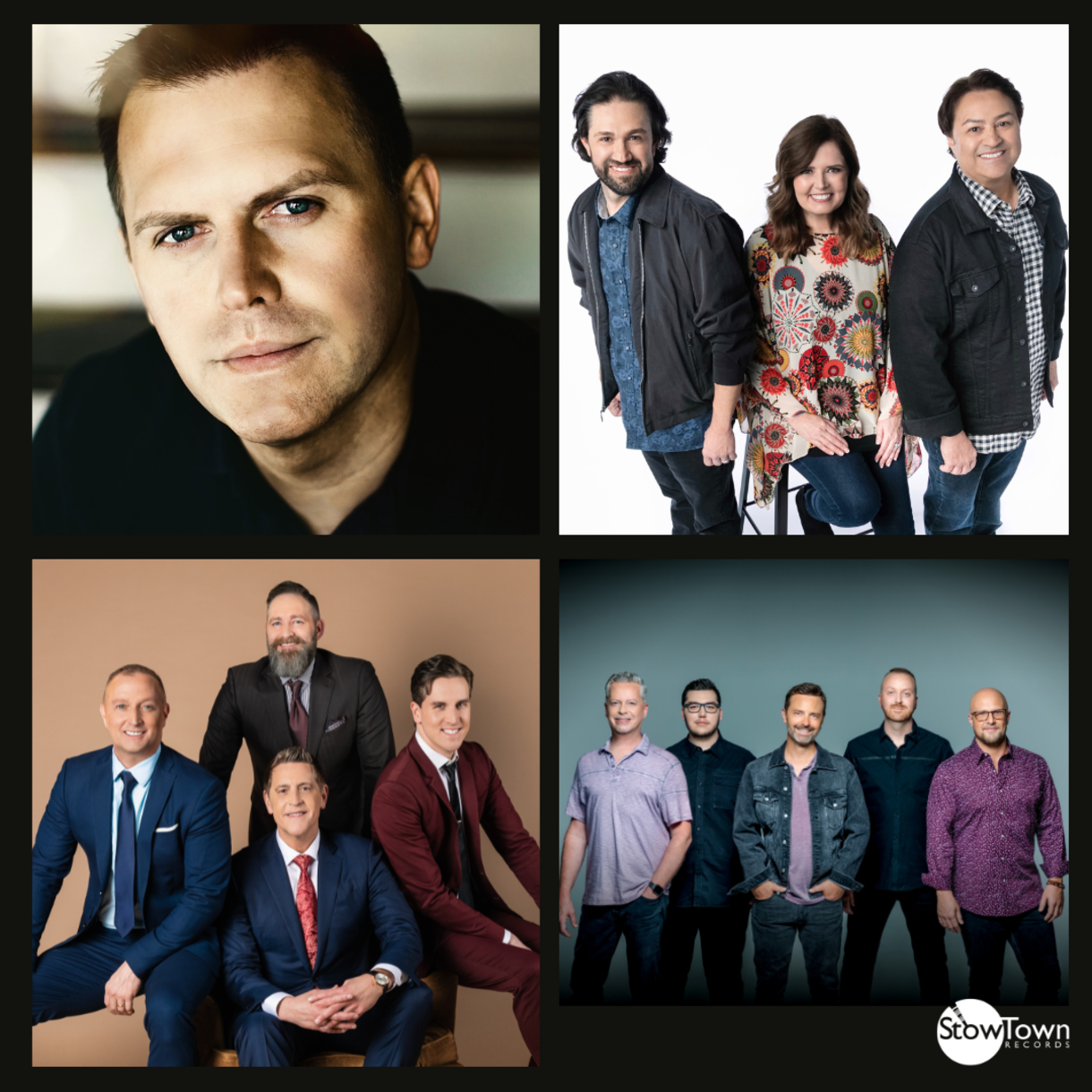 Nashville, TN (August 15, 2022) – StowTown Records is thrilled to share their multiple nominations for the 2022 Dove Awards. Label co-founder and producer, Wayne Haun, has garnered five nominations. Haun’s nominations once again include Producer of the Year, as well as four production nominations in various categories including all three of the StowTown album nominations. StowTown artists Ernie Haase & Signature Sound, Legacy Five and Sunday Drive are all nominees for the 53rd annual GMA Dove Awards.

Ernie Haase & Signature Sound garnered two nominations this year. Their GRAMMY® nominated album Keeping On received a nod for Southern Gospel Album of the Year, while the song “Overcome” from this same album is up for Southern Gospel Song of the Year. Keeping On was co-produced by Wayne Haun, Kris Crunk and Brian Eads. “Overcome,” the current radio single for EHSS, was written by Sunset Gallery Music songwriters Jeff Bumgardner, Jason Davidson and Aaron Stewart.

Multi-award winning artist Legacy Five’s 2021 release, Something New, has been nominated for Southern Gospel Album of the Year. Something New was co-produced by award-winning producers Wayne Haun and Gordon Mote and is the group’s first release on the StowTown Records label.

StowTown Records label CEO and President, Landon Beene, shares, “It has always been the goal of StowTown Records to release a diverse catalog of high quality Christian music. We count it an honor to receive recognition from our industry peers, and our team is grateful to once again be included in this stellar lineup of nominees. Thank you to the GMA for holding our music to such high standards and supporting the creators of this great music!”

The 53rd GMA Dove Awards show will take place live and in-person at the Allen Arena at Nashville’s Lipscomb University on October 18, and will be televised on Trinity Broadcasting Network (TBN) on October 21 at 8 and 10PM (eastern).