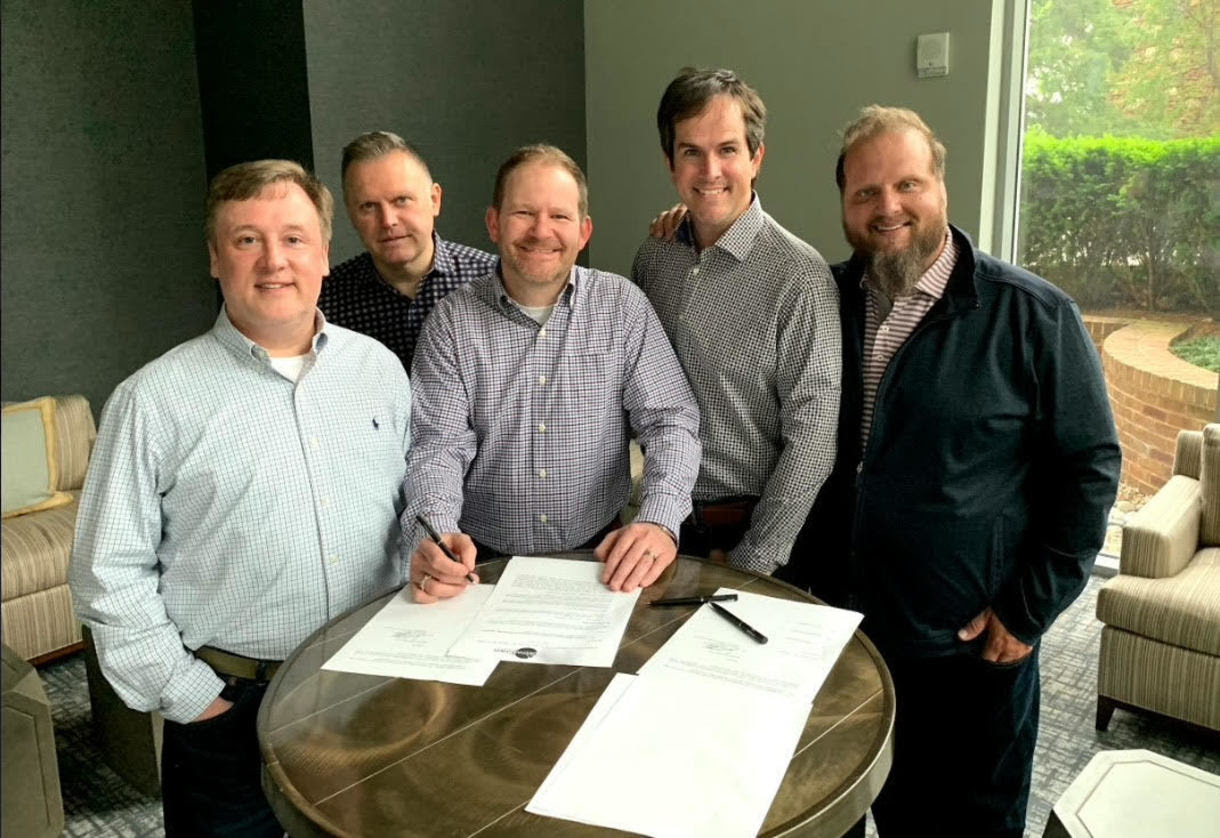 Longtime friends Lance Moore, Bradley Littlejohn and Jeff Crews, collectively known asÂ Paid In Full, originally organized in 1991. Just a few short years after beginning, their second record captured the ear of the late gospel music legend, Jake Hess, who began mentoring the trio. The multi-Grammy winner and Gospel Music Hall of Fame member even made a guest appearance on the trioâ€™s 1998 recording,Â In All I Do. Over the years,Â Paid In FullÂ has enjoyed hit radio releases and appearances on large and small stages nationwide.

Like most recording artists, Paid In FullÂ has experienced their share of changes and even a recording hiatus through the years. With this new digital release, all three members are thrilled to have the opportunity to present new music, as well as reintroduce audiences to songs that continue to offer an eternal message. â€œItâ€™s so good to be back together singing and having so much fun,â€ states Jeff Crews. â€œWe have no blood relation, but we are brothers who learned to sing harmony together.â€

â€œSinging with Paid In Full has been a great joy in my life,â€ group member Bradley Littlejohn relates. â€œThis chapter in our story is one I look forward to sharing as well.â€ Group member Lance Moore adds, â€œWe are so excited to see what God has in store with this StowTown collaboration.â€

â€œIâ€™ve known Bradley, Lance and Jeff for quite some time. They are great guys who have a tremendous work ethic and a true desire to present quality music that touches the hearts of listeners. Their smooth harmonies are incredible, and it is a privilege for our company to have the opportunity to offer their music to new audiences worldwide,â€ statesÂ StowTownÂ President Landon Beene.

WithÂ 30th Anniversary,Â Paid In FullÂ celebrates three decades of delivering listeners rich harmonies that will continue to be enjoyed by audiences of all ages from all walks of life.