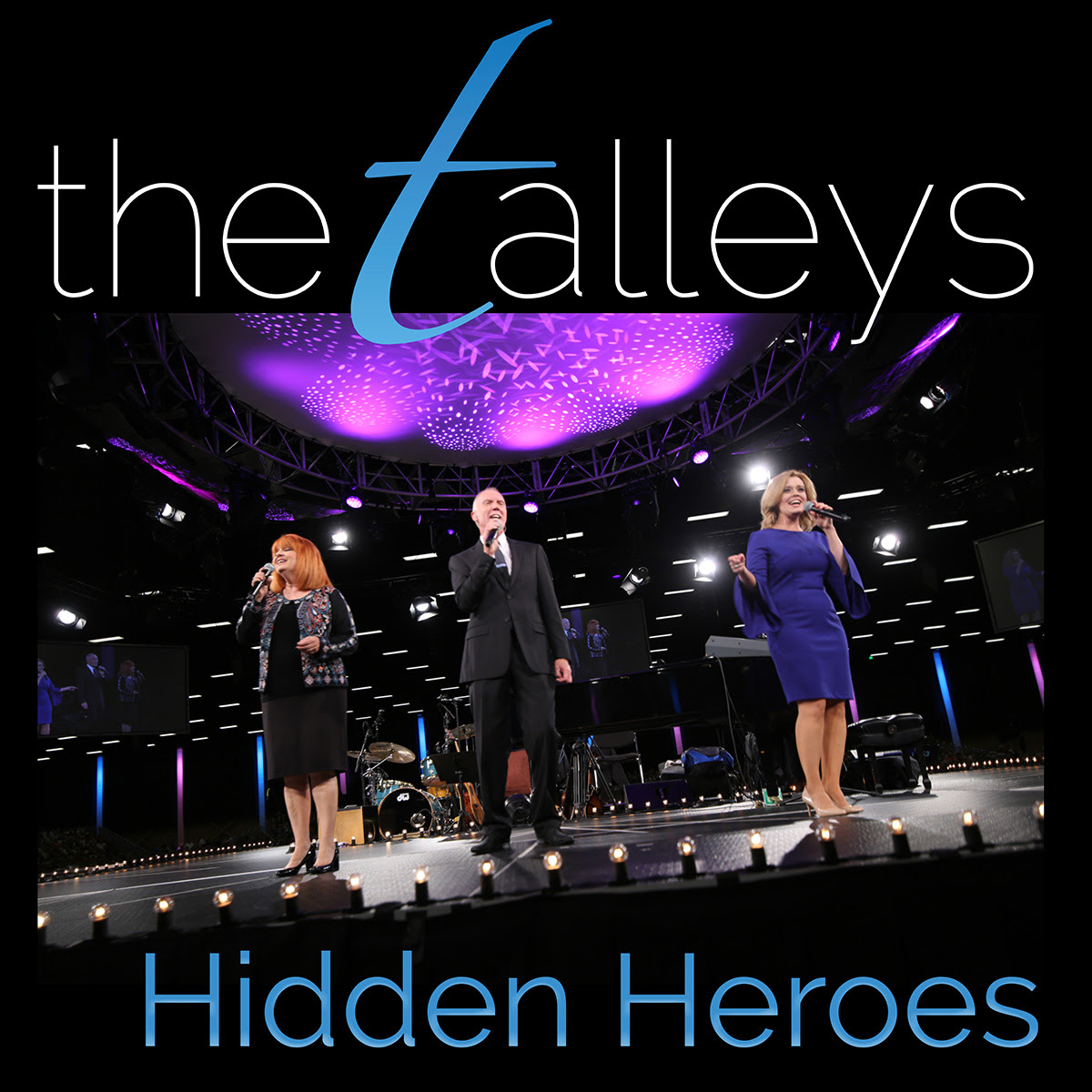 Arden, North CarolinaÂ  â€” For decades, The Talleys have been known as one of the top groups in Southern Gospel music, and as they look back on their storied career full of hits, itâ€™s clear one notion has seen this award-winning group through: Itâ€™s all about the song.

With their latest installment in a stream of live single releases, The Talleys share a heartfelt rendition of their Dove Award-winning song, â€œHidden Heroes.â€ First released in 2014, this song, written by Dixie Phillips and Sharon Phillips and a winner of the Singing Newsâ€™ Songwriting competition, resonated with The Talleys because Roger’s mother was suffering from Alzheimer’s disease at the time they recorded it. They were heavily involved in her caregiving and felt an urgency to communicate that God sees the unsung role caregivers provide and will reward them in heaven for their faithful service.

â€œSharon Phillips [co-writer] and I married brothers â€” both are pastors. Week after week weâ€™d see faithful individuals in our congregation, living a life of loving sacrifice,â€ shares Dixie Phillips. â€œSometimes it was a mom caring for a special needs child. Sometimes it was a spouse caring for a seriously ill mate. And when our elderly father-in-law was diagnosed with dementia, we watched our mother-in-law fulfill her wedding vows and care for him. We wanted to write a song to let caregivers know that God saw them. He saw every sleepless night and counted every tear. No one was more surprised by how well the song was received than the two of us. We know it was ONLY JESUS. We will forever be grateful to The Talleys for recording it and sharing it with the world.â€

In this live version from The Talleys, lead vocalist Lauren Talley states, â€œTo the person serving, youâ€™re a hero,â€ before delivering a vocal thatâ€™s powerful in its sincerity, illustrating stories about servitude in the name of God. Each verse contains a tale of a particular person, describing the challenges they work through each day, and the inner hero they find within themselves that allows them to face the pain life can bring.

At its core, â€œHidden Heroesâ€ is about the heroic ways we all face these challenges. It is our triumph of faith over life’s struggles that keeps our faith strong, and that is recognized by God â€” â€œHidden heroes are never hidden from the Father.â€

As with the other songs in The Talleysâ€™ live music series, a performance video of â€œHidden Heroesâ€ will follow the streaming release.