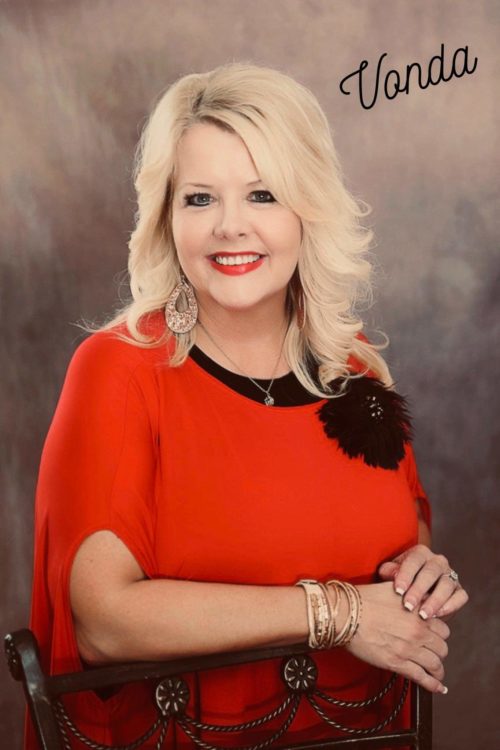 Coastal Media Group and SGN Scoops Magazine are happy to announce the addition of Vonda Armstrong to the staff of the SGN Scoops Diamond Awards.

Armstrong has been appointed Producer/Director for the awards ceremony.
Vonda is a known professional in the Southern Gospel community.

Vonda is the Vice President of Sales and Marketing for SGN SCOOPS Magazine. In addition, she is the owner of Hey Yall Media and she an her husband, Jack host The popular â€œâ€Request Showâ€ on SGM Radio, one of Southern Gospelâ€™s most loved online radio stations.
Rob Patz, President of Coastal Media Group (owners of SGN Scoops) said,

â€œIt is such an honor for me to join Rob Patz and the rest of the fine folks who make the Diamond Awards happen,â€ responded Vonda.â€
Itâ€™s going to be a great show.
The 2021 Diamond Awards are set to take place on Tuesday, October 26th, 2021Â during the Creekside Gospel Music Convention.

For more information on the Diamond Awards â€“ visit the SGN Scoops website at http://www.sgnscoops.com