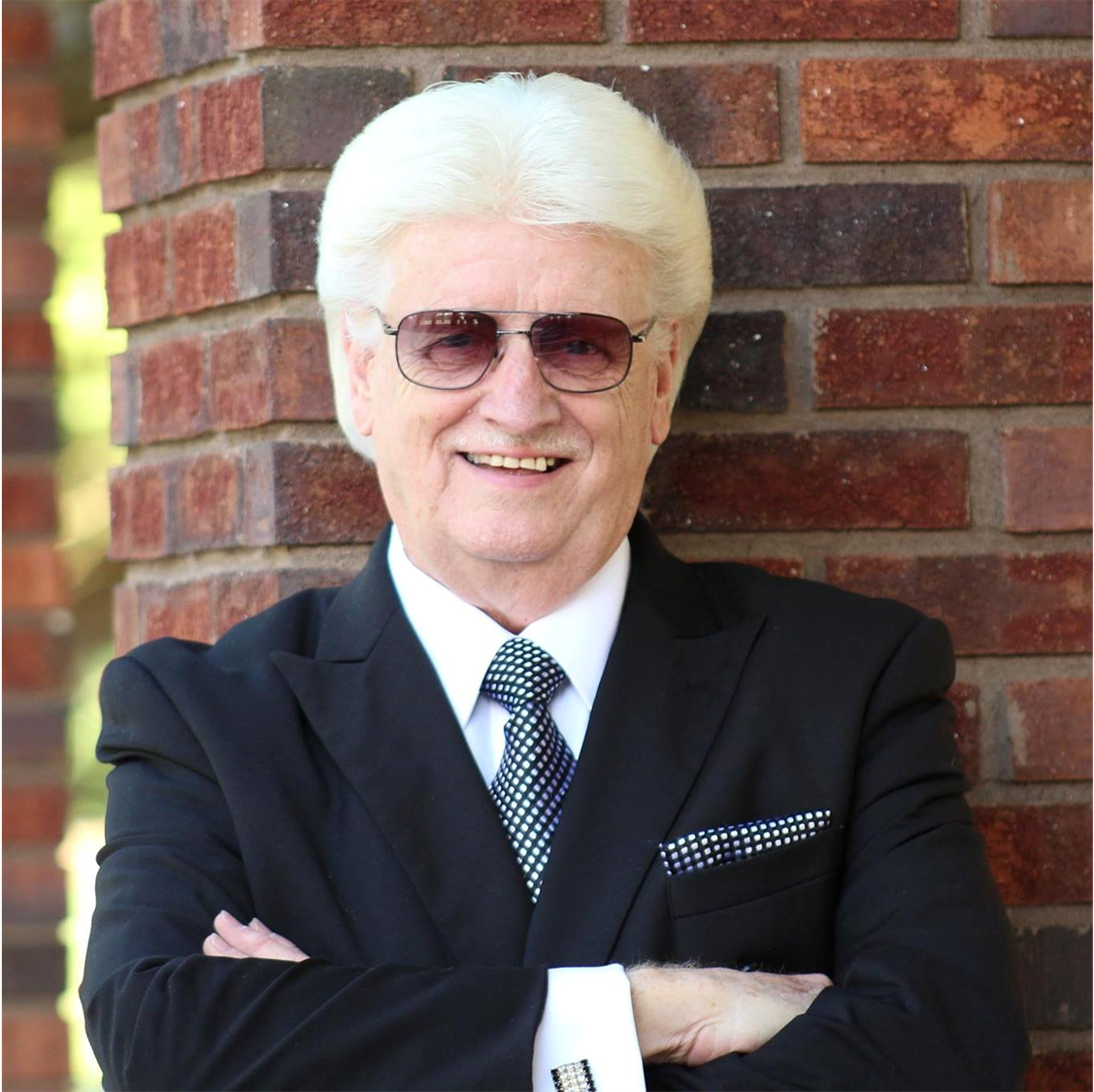 After singing southern gospel music for the past 67 years Wayne Shuford is officially retired. November 21, Sunday evening’s concert in Inman, SC marks the career of a gospel music gentleman.
His legacy started in highschool singing for the Lincolnaires. He later joined the Crusaders. In 1963 Shuford with his brother Darius, Charles Burke, Jim Stewart and Miles Cooper formed the Pine Ridge Boys. He traveled and sang with The Trav’lers for forty five years. He returned to the Pine Ridge Boys in 2012 just to fill in a few dates.
Nine years later, he is taking time for his RosieLee and to be with his family and friends.
Larry Stewart says, ” Wayne is like my Daddy. He is truly a special man and my friend. When I need advice and someone to turn to, that is Wayne. We are gonna miss not having him on the bus and singing. But he will always be a Pine Ridge Boys member. We love Wayne and RosieLee and wish them many years of happiness to come.”
Wayne says, “I thank everyone who has supported and encouraged me and prayed for me over these many years. I AM BLESSED.”
Shuford will show up and sing along the way, so don’t be surprised to see him singing here and there. You may follow him on Facebook.
For information on the Pine Ridge Boys visit PineRidgeBoys.com.