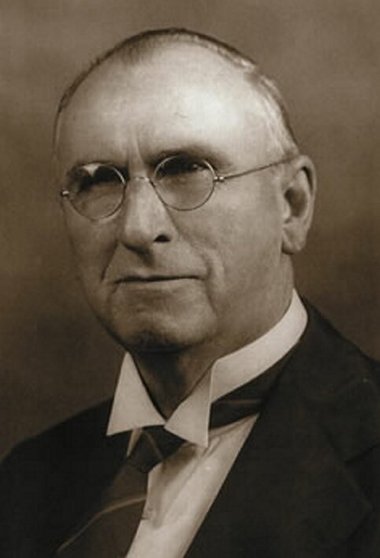 Gospel music, whose traditional roots have influenced many styles of music over the
years, was first popularized largely thanks to James D. Vaughan, who started in
Lawrenceburg, Tennessee.

Vaughan is widely hailed as the founder of Southern Gospel Music because of his work
as a musician, music teacher and publisher, and radio station owner. The James D.
Vaughan Quartet Festival will be held July 28-31 to celebrate his influence of gospel
musics past, present and future.

In the 1900s, Vaughan started his own music publishing so that he could promote his
own quartet. James D. Vaughan Music Publishing Company eventually grew to be one of
the biggest publishers in the country and sponsored touring quartets to sell songbooks
that we still sing in churches and revivals today. Vaughan&#39;s radio station, WOAN,
brought gospel to the masses.

This years lineup includes some of the biggest names in Southern Gospel Music.
At 7:00p.m. on Wednesday, July 28 you will hear the music of the world famous Chuck Wagon Gang, The Inspirations, Mark Trammell Quartet, and the Blackwood Brothers Qt.
On Thursday July 29 at 7:00PM, will feature Americaâ€™s #1 Quartet, Triumphant Quartet, as well as the Primitive Quartet, The Perrys, and the LeFevre Quartet. The Original Dove Brothers Quartet will have a reunion performance on Friday, July 30 at 7:00PM. Gold City, the Kingsmen, and the Guardians will also make an appearance on Friday.

There will be additional FREE matinee shows each day at 1:00pm. featuring the Dixie Echoes, Down East Boys, Bibletones and Josh &amp; Ashley Franks.
Host Quartet and Lawrenceburg&#39;s own, the Kellys will appear each evening. Josh Franks will be the MC for the entire festival.

Lawrenceburg, known as the birthplace of Southern Gospel, celebrates the life and the
music Mr. Vaughan loved each year downtown at the historic Crockett Theater. For more
information or tickets call 1-931-762-4231. You may also order your tickets online at
www.lawrenceburgtn.gov