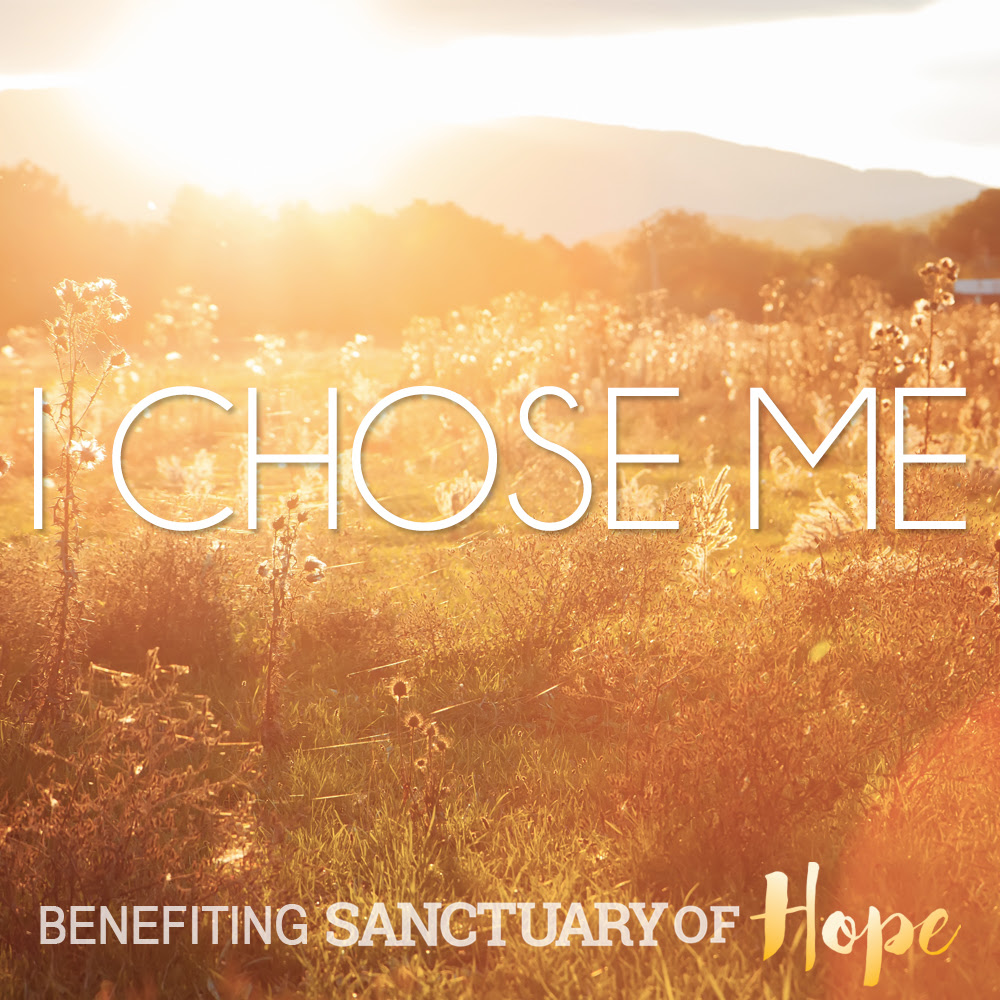 Written from the perspective of a woman struggling with grief and guilt, â€œI Chose Meâ€ not only sheds light on the abortion epidemic in America, but Smith hopes the song will serve as a reminder of the life-affirming alternatives to abortion.

â€œThis song was a definite departure for me,â€œ said Smith, a Cornerstone Church worship leader. â€œTo write about the pain without portraying a â€˜happily ever afterâ€™ closure makes for a very somber writing session. Trying to encapsulate the first-person perspective of a woman in this situation was a challenge I was honored to accept. The Sanctuary of Hope exists to prevent women from walking down this dark path of pain and regret, so thatâ€” in and of itselfâ€” is the happy ending of the song. This doesn’t have to happen. There is help. There is hope,Â a Sanctuary of Hope.â€ 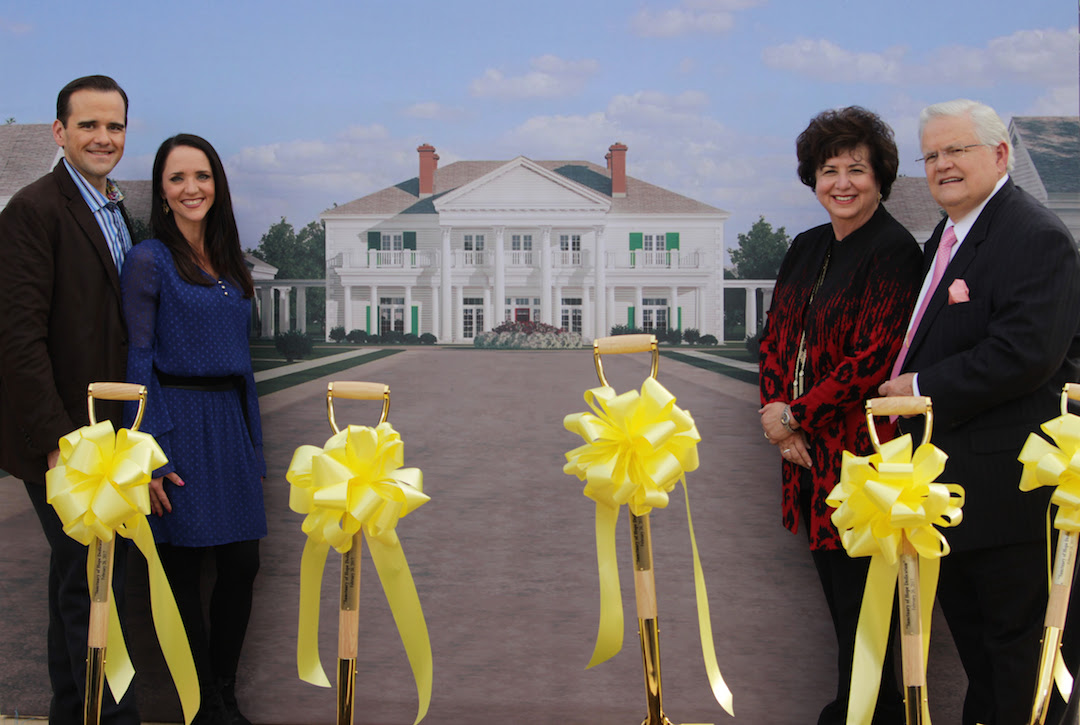 Pastors John and Matt Hagee helped break ground for Sanctuary of Hope last month. The multi-purpose facility, designed to help save the lives of unborn babies and provide a safe place of hope for women, will ultimately equip mothers and children for a better and brighter future.

“As Christians we are mandated to help those in need,â€ saidÂ best-selling author and Cornerstone Church founder and senior pastor, John Hagee. â€œThis facility will not save every mother and every child from poverty, but as my Jewish friends have taught me, if you save one life it is as if you saved an entire world. We are going to do what we can for everyone we can.â€

John Hagee is founder and senior pastor of Cornerstone Church in San Antonio, Texas, a non-denominational evangelical church with more than 22,000 active members. He also founded John Hagee Ministries, which broadcasts the Gospel on radio and television throughout America and the world, and is the founder of Christians United for Israel, which has grown to become the largest Christian pro-Israel organization in the United Statesâ€”with over 3.2 million members. One of the leading Christian grassroots movements in the world, Christians United for Israel provides a national platform through which every pro-Israel church, parachurch organization, ministry or individual in America can speak and act with one voice in support of Israel in matters related to biblical issues. John Hagee has authored 39 books, seven of which were on the New York Times best-sellers list, including the 2013 blockbuster Four Blood Moons.