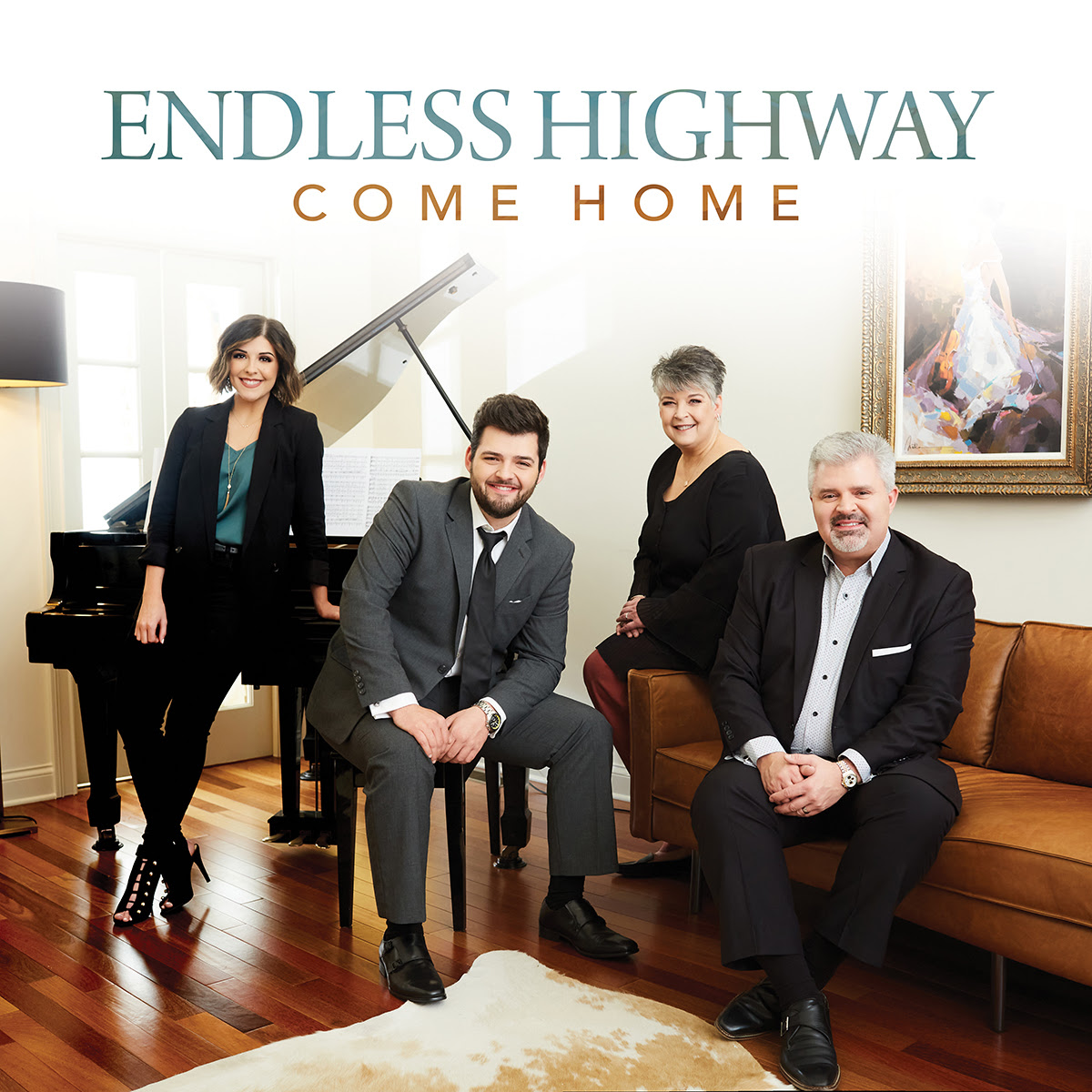 Arden, North Carolina â€” Endless Highway, the musical ministry of theÂ Griggs family,Â is known for combining diverse musical styles with compelling songs that communicate meaning and reflect on their personal journeys in Christ. Itâ€™s music with a message, intended to reach listeners, followers of Christ and those searching for redemption.

On their new LP, this family of Christian music recording artists adds to their series of single releases to createÂ Come Home, a diverse and compelling work that proclaims faith and encourages hope. The album isÂ now available forÂ pre-order, add and saveÂ ahead of itsÂ May 7Â release.

â€œThis project adds another dimension to our musical discography,â€ saysÂ Jason Griggs. â€œWe are grateful for the collection of writers that provided strong lyrical content. We know these songs will encourage, uplift, and minister to the listener. Award-winning producer,Â Wayne HaunÂ provided a very colorful palette of musical diversity for this project, both instrumentally and vocally. We are anxious to see how God will use this project to minister to listeners!â€