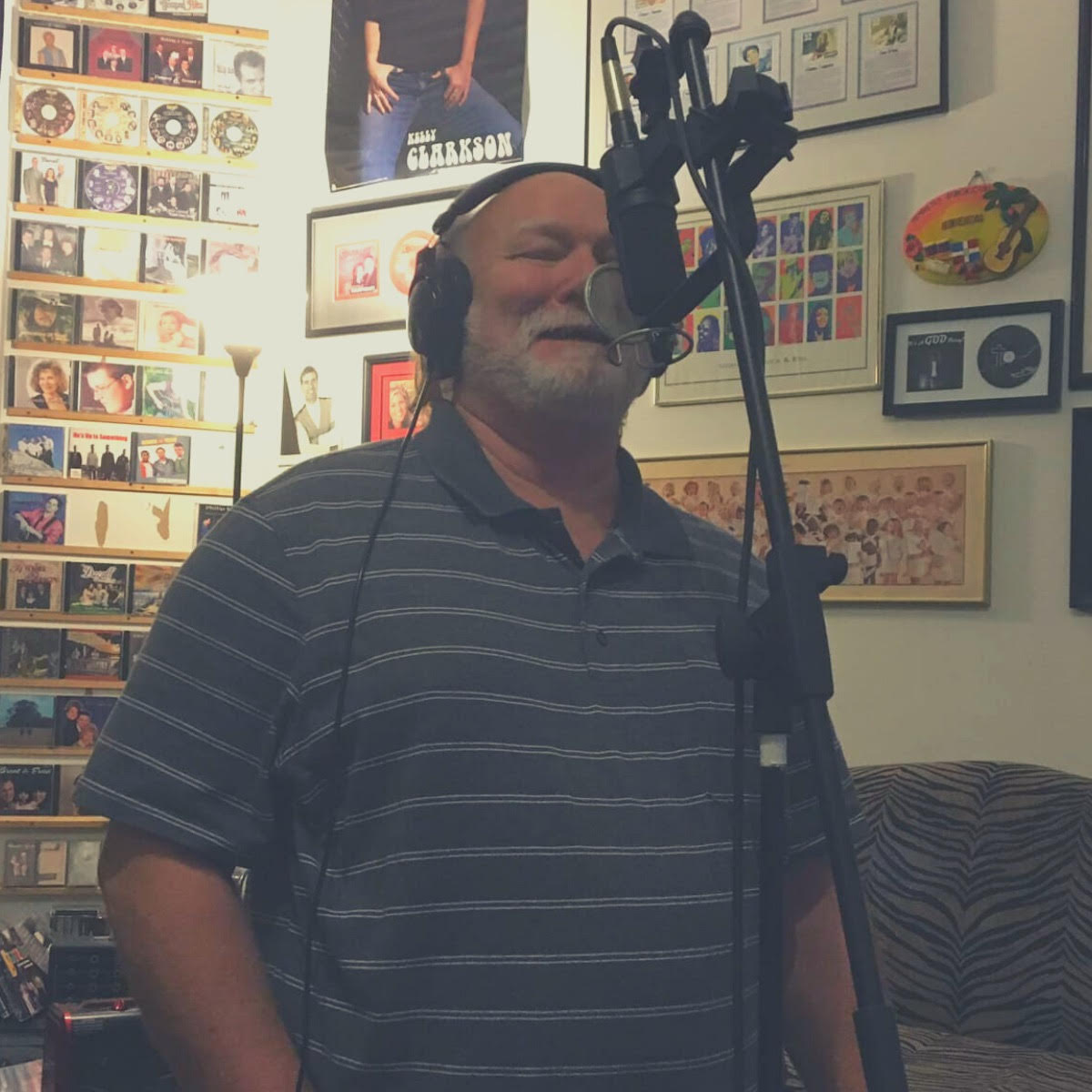 Howard passed awayÂ at age 67Â on Saturday, December 18thÂ at the hospital where he had been since Thanksgiving Day due to heart complications. He lived in Chickamauga, GA and wasÂ born inÂ Chattanooga, TN.Â

Howard was known for his smooth baritone singing and friendly, down-to-earth personality making friends and fansÂ while performing all across the United States and Canada. He is a member of the Tri-State Southern Gospel Music Hall ofÂ FameÂ andÂ toured withÂ theÂ Kingâ€™s Messengers, theÂ Rock City Boys, Poet Voices and most recently Testimony based out ofÂ theÂ Chattanooga area.Â

FormerÂ PoetÂ VoicesÂ band mate and friendÂ Dale Brock shares,Â â€œHowardÂ was the most reliable friend Iâ€™ve ever known. I will miss those late-night conversations while driving across country. There is no greater fan or advocateÂ for traditional southern gospel music. He was the smoothest baritone to ever grace the stage. From the first time I shared the stage with him in 1983 until my last in 2020, he was like no other singer Iâ€™ve known. His ability to hear harmonies was impeccable. I could share so many stories but being considered his friend is my highest honor. Heâ€™s not gone, I spoke with him yesterday,Â and Iâ€™m sure I will speak to him in days to come.â€

Ken Hicks of TestimonyÂ remembers,Â “HowardÂ was a faithful soldier of the cross and a Hero of the faith to his family and to those who knew him. Howard used his God given talent to share the message of Christ, and humbly shared his knowledge to helpÂ others reach their fullest potential in their service for the Lord. He constantly honed his craft to be the best he could, because he wanted to be used by God. He will be dearly missed.â€Â

AprilÂ Potter of theÂ AprilÂ Potter Agency, whoÂ had the privilege of booking Howard for many yearsÂ in differentÂ groups adds,Â â€œThis was a huge loss forÂ the musicÂ community. Howard was not only an amazing talent but an amazing friendÂ and person.Â This one has hit hard and close to home for me and he will be greatly missed in the days to come.Â We are praying for the family during this difficult season.â€

AÂ GoFundMeÂ page has been set up by long-time friend Curtis Broadway to helpÂ the familyÂ offset funeral expenses. You can give to this atÂ www.gofundme.com/f/howard-stewart.Â A memorial singÂ in Howardâ€™s honor to help with expenses will beÂ heldÂ on Saturday, January 29, 2022 at 6:00PM at theWalker County Civic CenterÂ inÂ Rock Spring, GA. Confirmed artists will be Testimony, TheÂ HullendersÂ and TheÂ Greesons. More artists to be added to theÂ lineup.Â Â Â