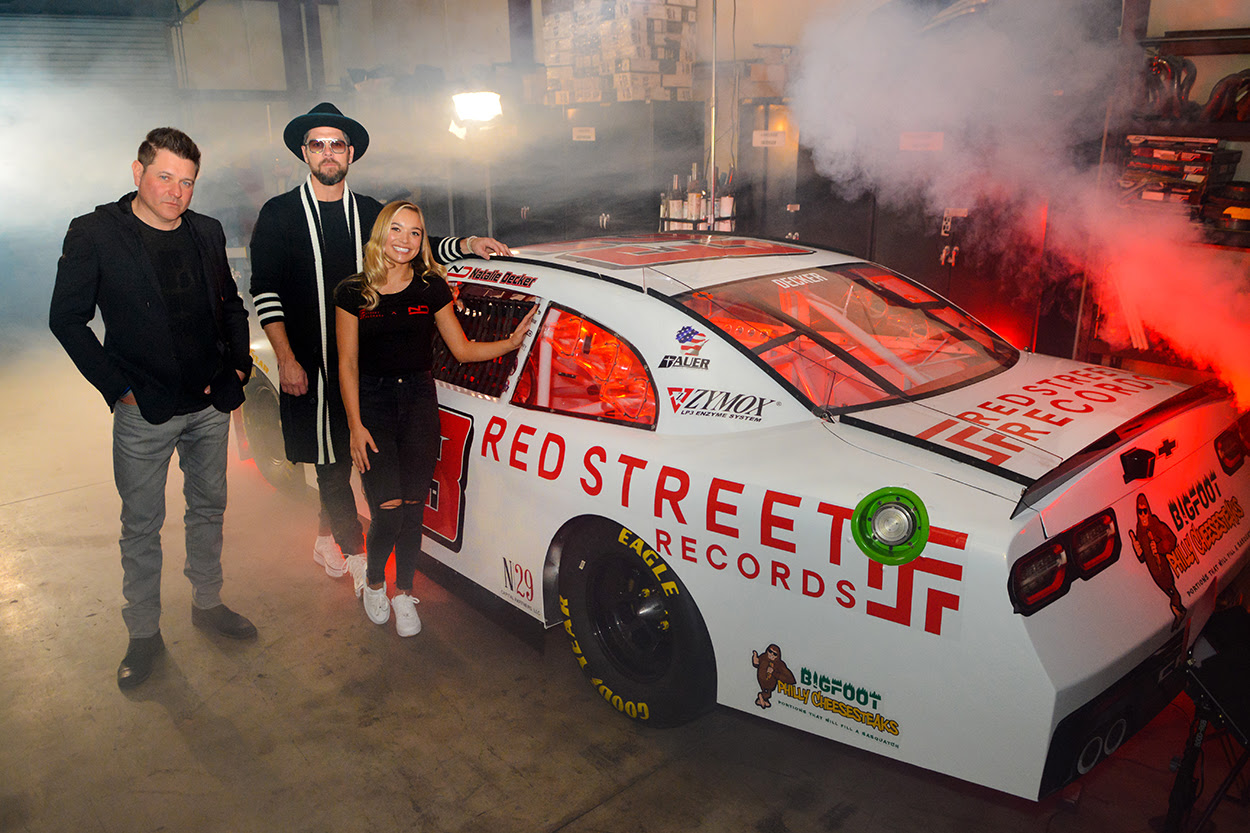 â€œWe are thrilled to be partnering with Team Decker,â€ said Jay DeMarcus, owner of Red Street Records. â€œNatalie is on the cutting edge of the racing industry; her meteoric rise continues to be amazing and unprecedented! She is the next generation. We here at Red Street view our journey in much the same way: innovation, and â€œoutside the boxâ€ thinking, have set us apart, in the same way that Natalie has been set apart as one of NASCARâ€™s youngest female drivers in history. That makes Team Decker and Red Street Records the perfect combination!â€

“I echo what Jay has expressed: we are beyond excited to work with Natalie and TeamÂ Decker,â€ said Mark Lusk President/General Manager of Red Street Records. â€œHer heart, drive and passion resonate so strongly with our team and we fully expect this to be a winning combination! LETâ€™S RACE!”

Also unveiled was the design of the car, with 2-time GRAMMY winner Jason Crabb â€“ a Red Street Records artist â€“ showcased on the hood of the car promoting his new single, â€œJust As I Am.â€

â€œNatalie Decker proves that with God-given talent and determination, you can achieve your dreams,â€ said Jason Crabb. â€œTo be included in Red Street Recordsâ€™ sponsorship of Natalie and her team during the NASCAR Xfinity Series is just awesome â€“Â start your engines!â€

RSS Racingâ€™s Natalie Decker will be running the #23 Chevy Camaro for five races to start the year, which will be managed by Reaume Brothers Racing once again. Natalie will be making her NASCAR Xfinity Series debut at the Daytona Road Course and is proud to reveal her new partnership with Red Street Records, who will be her primary sponsor.

Josh Reaume, owner of Reaume Brothers Racing, is excited about the partnership, commenting: â€œAs a team, we have been able to help a lot of drivers make their debut into the NASCAR trucks Series, and now we have the ability to do that with the NASCAR Xfinity Series. Having Natalie make her Xfinity debut at the Daytona Road Course is another exciting step for this team and the direction we are heading. We had some strong runs with Myatt Snider at the road courses last year and we are confident Natalie will do a great job at the Daytona road course to kick off the 2021 season.â€

â€œFirst,Â I have to say thank you, thank you to all my fans that support me and show me so much love! I love you all!,” exclaimed Natalie Decker. “Thank you to ToddÂ DiBenedettoÂ for connecting Natalie Decker LLC and Red Street Records. ThankÂ you, Red Street Records,Â for believing in me and wanting to be part of this Journey with me. Our first race isÂ theÂ Daytona roadÂ course,Â and IÂ could notÂ be any happier, we have Jason Crabb and his new single on the hood of the car. This song is so meaningful to me and the inspiration I get from Jason when I hear this song is unbelievable!Â Iâ€™mÂ excited for this journey and Iâ€™m so happy I finally get to share it with all of you!â€

Natalie Decker has made significant strides in the last few years racing in the ARCA series and most recently in the NCWTS â€“ where she became the highest finishing female in the NASCAR Truck Series, finishing 5thÂ at Daytona in 2020. With Natalieâ€™s enormous talent, coupled with RSSâ€™s strong fleet of vehicles, the team is looking to give Decker the equipment needed to show off her racing skills. 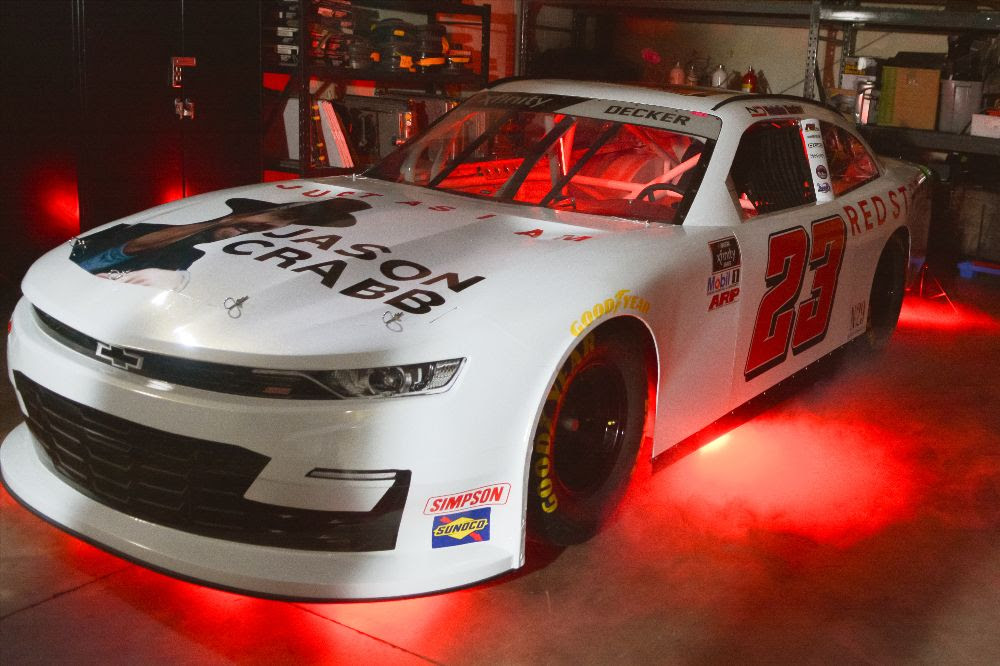