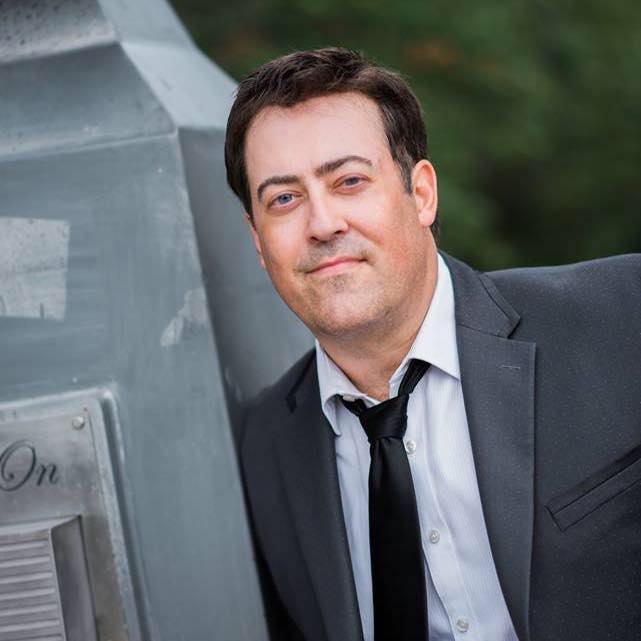 Nashville, TN On Saturday, April 3, Matt Felts was injured in an accident while riding horseback on a mountain trail.

According to a statement from Matt, he had been riding with friends for several hours when they took a break. When he attempted to mount his horse, he experienced a tack failure and his saddle began to slide. When the saddle slipped, it spooked the horse and it took off. Matt fell off and onto a fallen tree.

An ATV was used to get Matt out of the woods and to the main road where a car was waiting to take him to the hospital. The fall resulted in six broken ribs and severe bruising. â€œThe pain has been indescribable but Iâ€™m blessed. This could have been much worse,â€ stated Matt. â€œThank you to everyone who has reached out and those who have been praying. It is very appreciated,â€ Matt added.

Matt is expected to make a full recovery over the next few months, and will kick off his 2021 tour, â€œThe Music Lives Onâ€ in late May.
To connect with Matt, follow him on Facebook or go to www.mattfelts.com.