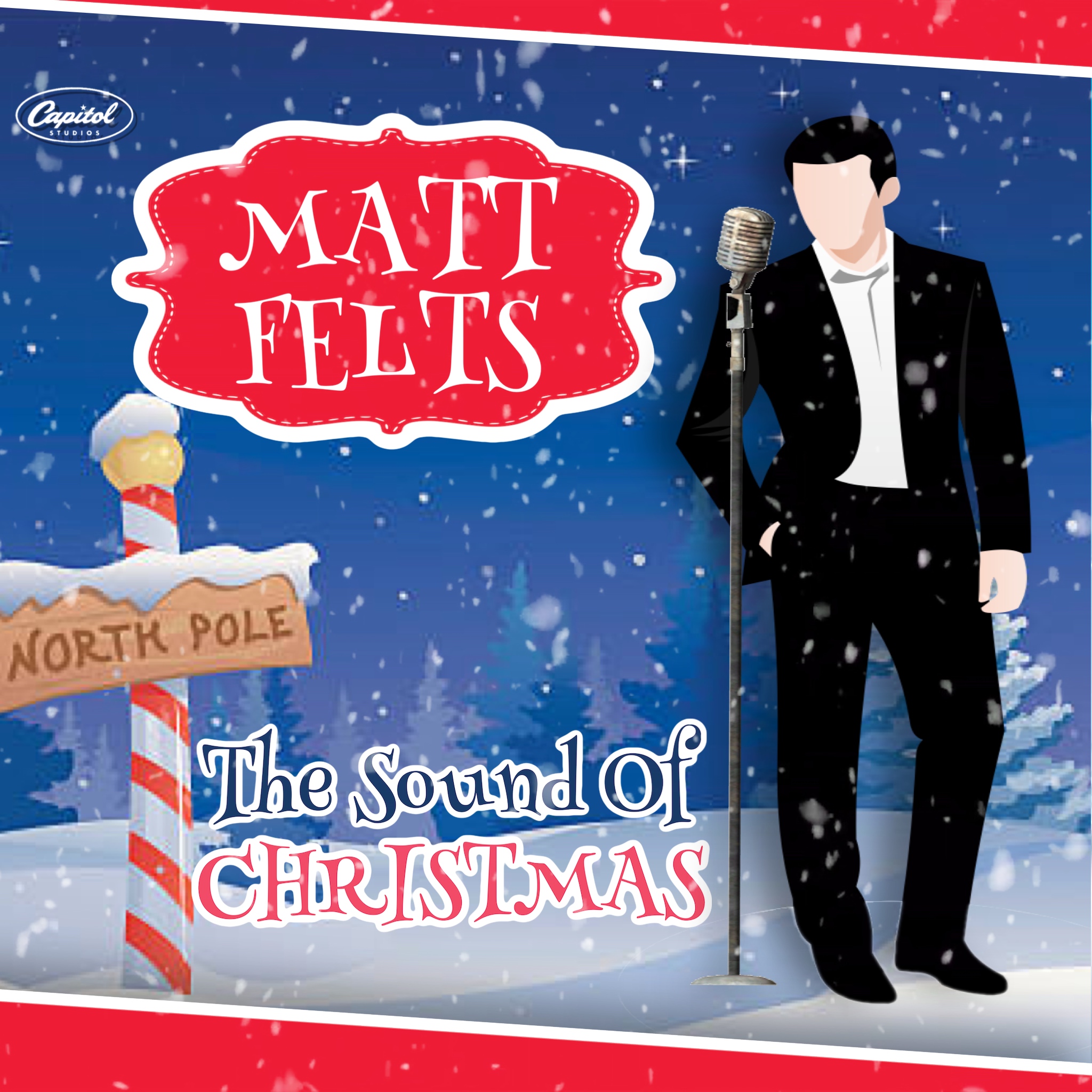 With Christmas season nearing, Matt Felts has releasedÂ a new album,Â The Sound of Christmas. The much-anticipated album features ten classic songs such as “Let It Snow” and “Blue Christmas.” In an era where production for Christmas projects are often scaled down, The Sound of Christmas went the opposite direction. “These songs are woven into all of our collective Christmas memories. I wanted to present these in the best way possible and try to capture and era of music that moved the listener. These aren’t just songs, they really are the sounds of Christmas to me,” stated Matt Felts.

The album was recorded at the legendary Capital Studios in Los Angeles as well as Square One Studios in Nashville, combining the best musicians from the two top recording cities in America. The album will be available on all digital platforms on November 15, 2021, but is available for pre-order now atÂ MattFelts.com.