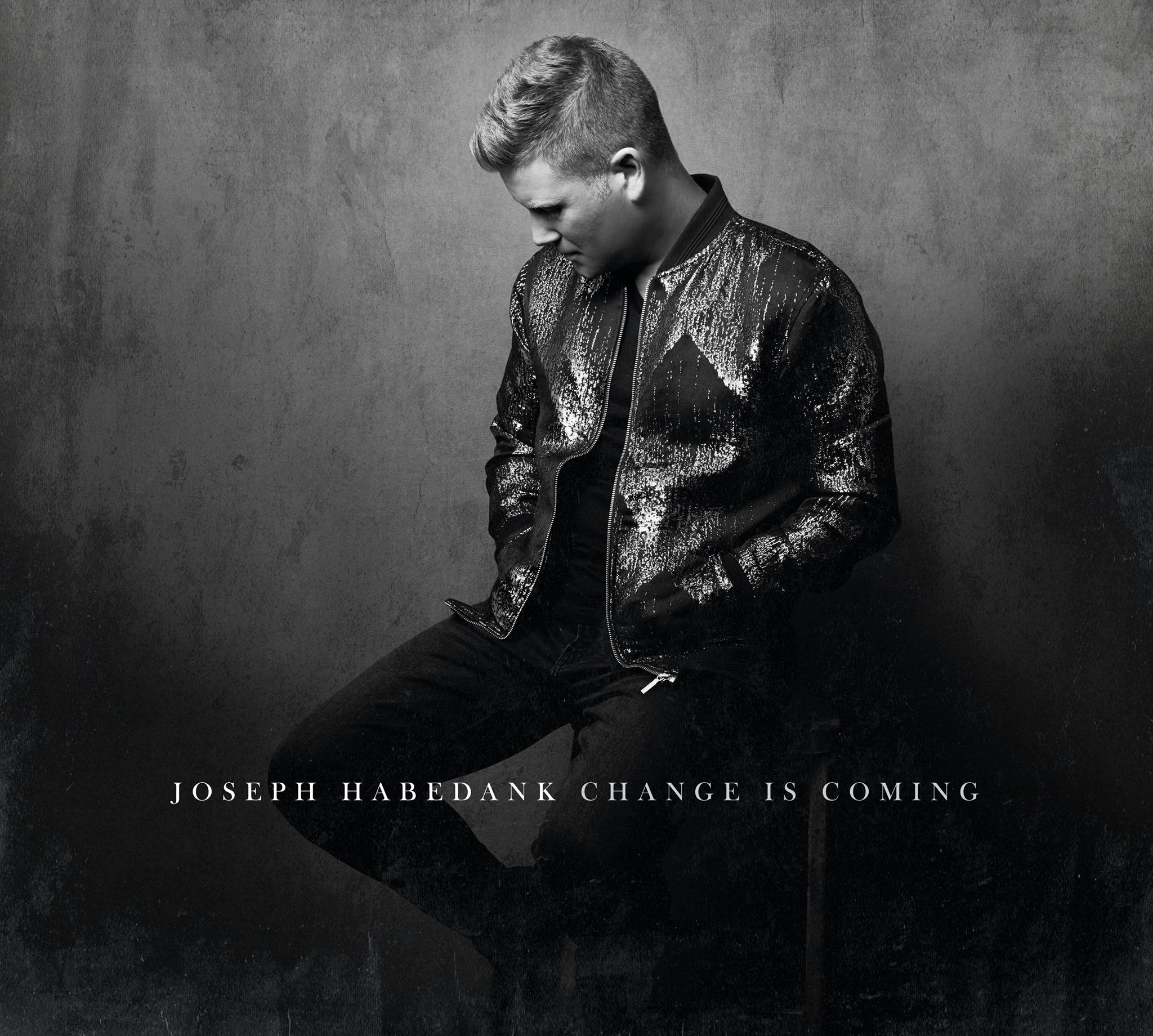 Natalieâ€™s song choice of the week

2021 and is spectacular in every sense of the word.
Although itâ€™s hard to pick a favorite Joseph Habedank song, I think I just may have a new one on this album. It was not the first single but I have it a feeling it will be eventually. The song is called â€œJudasâ€, as in the disciple who betrayed the Savior with a kiss for thirty pieces of silver.
Judas. The man who went down in history as the one who sold out the Son of Man. Who wants to be Judas? Who loves Judas? Who even likes Judas? The Savior does. The Savior loved him. He took a cloth and literally washed the dust off of his feet in a gesture of humility and service, knowing exactly what he would do. His heart ached for the decisions He knew he would make. My favorite line in the song says â€œWas thirty pieces worth it? When the truth is I might have sold Him out for lessâ€. The song makes me painfully aware of my humanity and reminds me that but for the grace of God â€œJudasâ€ could have been Me! Iâ€™m totally capable. We all are. In my flesh alone there is no good thing. But what hope and assurance that if the Savior would wash the very feet of the man who would sell Him to the enemy, then there is no one He doesnâ€™t love and wonâ€™t forgive.
I spoke with Joseph about this amazing song. Hereâ€™s what he had to say. â€œThere are days when I can relate more with Judas than Jesus, and just knowing that Jesus not only loved Judas, He CHOSE Judas is an amazing thing. Out of all the guys He met, thousands of people, He choose Him, one out of twelve people. And some might say â€˜well he choose him because He had to have a traitorâ€™. Well, maybe, but I think He choose him because He loved him in spite of Him. I just felt like people could really relate with Judas and his story. This is probably one of my favorite songs Iâ€™ve ever written. I wrote it with Michael Farren and Benji Cowart and they knocked it out of the park.â€
If you havenâ€™t heard the song, you should stop what youâ€™re doing and listen to it. Itâ€™s worth the time. Itâ€™s one of the the most special songs Iâ€™ve ever experienced.
â€œIf He could love a traitor, a liar and a fakerâ€¦If he could break the bread and share the wine. If the humble hearted Savior could wash the feet of his betrayer, then surely He could love a heart like mineâ€. – â€œJudasâ€
Go check out my song choice of the week – â€œJudasâ€ by Joseph Habedank.
Listen To SGM Radio Here