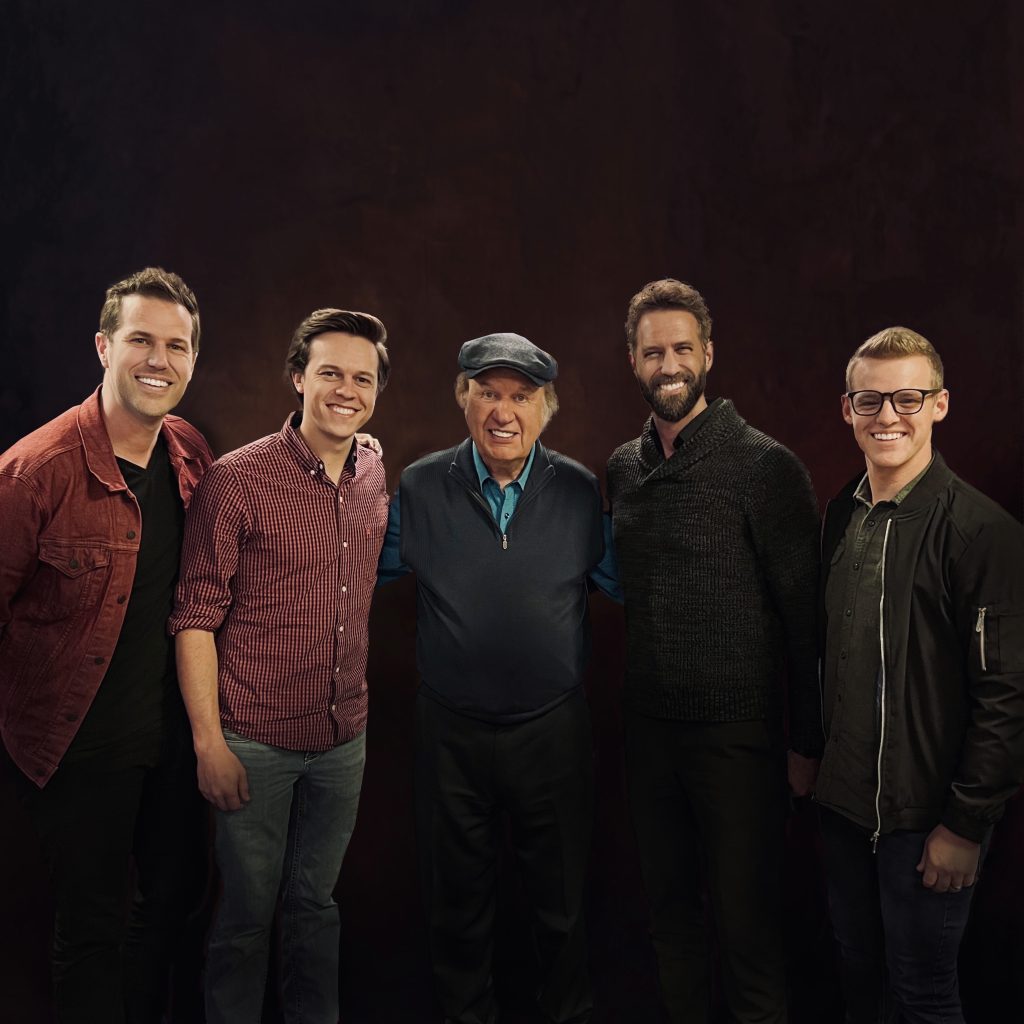 Set to release on January 7, 2022, the widely-acclaimed Gospel music quartet The Ball Brothers bring their lush harmonies and signature style to their soul-stirring rendition of the Gaither-penned classic â€œIâ€™m Free.â€

Since their formation in 2006, The Ball Brothers have rapidly made their mark in Christian music by creating a blend of musical stylesâ€”melding together new and old with tight, four-part harmonies. The powerhouse vocal group is globally celebrated for hand-picking and performing Gospel songs of hope and encouragement from a variety of genres, making â€œIâ€™m Freeâ€ both a quintessential and timeless addition to their music catalog. â€œIâ€™m Freeâ€ has been recorded and performed by other beloved Gospel greats including Lynda Randle, the Gaither Vocal Band and the Booth Brothers.

â€œThe very first time we heard â€˜Iâ€™m Free,â€™ we fell in love with how the lyrics and harmony blended together to paint a vivid picture of the freedom found in Christ,â€ says the groupâ€™s co-founder and lead singer Daniel Ball. â€œI didnâ€™t realize when we first learned this song that these words were penned long before I was born. Somehow, it felt as if someone was telling my story.Â  Now, all these years later, we keep going back to this classic song because it means more now than when we first heard it.Â  The message is a timeless truth that canâ€™t be fully understood until youâ€™ve experienced true freedom.â€

The song will be featured on the Gaither Music TV YouTube channel (over 2.3M subscribers) and on the Gaither Music Facebook page (over 1.3M followers).Â  It will be available on all digital streaming platforms and will be featured on Gaither playlists including Gaither Classics, Gaither Quartet Favorites, Gaither Good Things and more.Â  â€œIâ€™m Freeâ€ will be heard on Gaither Radio on Pandora and made available on Gaither Radio on Amazon.