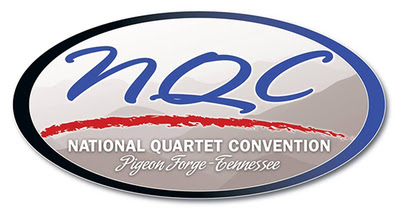 PIGEON FORGE, Tenn. (August 4, 2020) â€“Â The NQC Board of Directors announced today plans for NQC 2020, and provisional plans if NQC 2020 is not allowed to take place as scheduled due to state and government orders.
If state orders allow, NQC 2020 will occur as scheduled. However, if state orders for September include any kind of social distancing, it will mean that NQC 2020 will have to be suspended.
If NQC 2020 is suspended, due to state orders, NQC will move forward with an alternative event on the same dates. This event will be the NQC Fall Festival.
Further information about the event and logistics are as follows:
â€œWe did not want to preemptively suspend NQC in advance of the state orders being issued for September,â€ states Clarke Beasley, NQC Executive Vice President. “However, if state orders preventsÂ NQC from occuring as planned, we wanted to have an alternative ready to go that would be in compliance with all existing state orders for the benefit of NQC attendees as well as the NQC artists.â€
A complete schedule of the NQC Fall Festival option is available onÂ www.nqconline.com.
ABOUT NQC:
NQC – the National Quartet Convention – was founded in 1957 by gospel music legend and former backup vocalist for Elvis Presley, J.D. Sumner who co-produced the event with James Blackwood. The annual convention was moved in later years to Nashville, TN and then to Louisville, KY where it was held for 20 years.