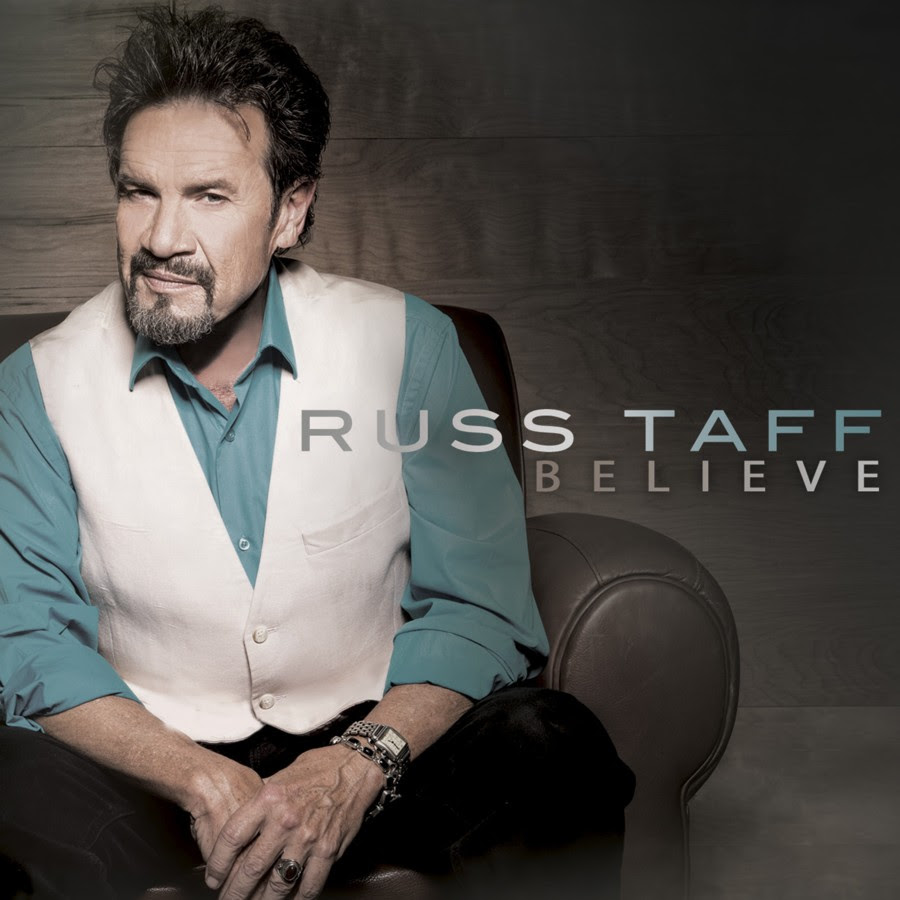 In addition, Taff will release his debut praise and worship album,Â Believe,Â November 2Â from Sweetwater Studios, a division of Sweetwater Sound, and with global distribution from The Fuel Music. His first new album in over seven years, the full-circle, 12-song project features new recordings of the hits for which Taff is best-loved, including his iconic â€œI Still Believe.â€ Produced by Phil Naish and Mark Hornsby,Â BelieveÂ features collaborations with Amy Grant and David Crowder.Hailed byÂ BillboardÂ magazine as â€œthe single most electrifying voice in Christian music,â€ Russ Taff has garnered six GRAMMYÂ® Awards and 18 Gospel Music Association Dove Awards. Inducted into the Gospel Music Association Hall of Fame an unprecedented three timesâ€”as a soloist, as well as a member of The Imperials and the Gaither Vocal Bandâ€”Taff is also a member of the Christian Music Hall of Fame and theÂ Arkansas Walk of Fame.

Rising to prominence with The Imperials, trailblazers of the contemporary Christian music movement of the 1970s, Taff was the voice behind such quintessentialÂ hits as â€œPraise the Lord,â€ â€œTrumpet of Jesusâ€ and â€œIâ€™m Forgiven,â€ among many others. His genre-defying sound later endeared him to Southern Gospel audiences, and he spent nearlyÂ three years as a member of the world-renowned Gaither Vocal Band. Taff has recorded 11 solo albums to date, including industry benchmarksÂ MedalsÂ (1985),Â RussÂ TaffÂ (1987) andÂ Under Their InfluenceÂ (1991), and his classic singles include â€œWe Will Stand,â€ â€œIâ€™m Not Alone,” “Not Gonna Bow”Â and â€œLove Is Not A Thing.â€ From rock giants Kings of Leon to MercyMeâ€™s Bart Millard and Newsboysâ€™ Michael Tait, Taffâ€™s influence is felt throughout the music world. 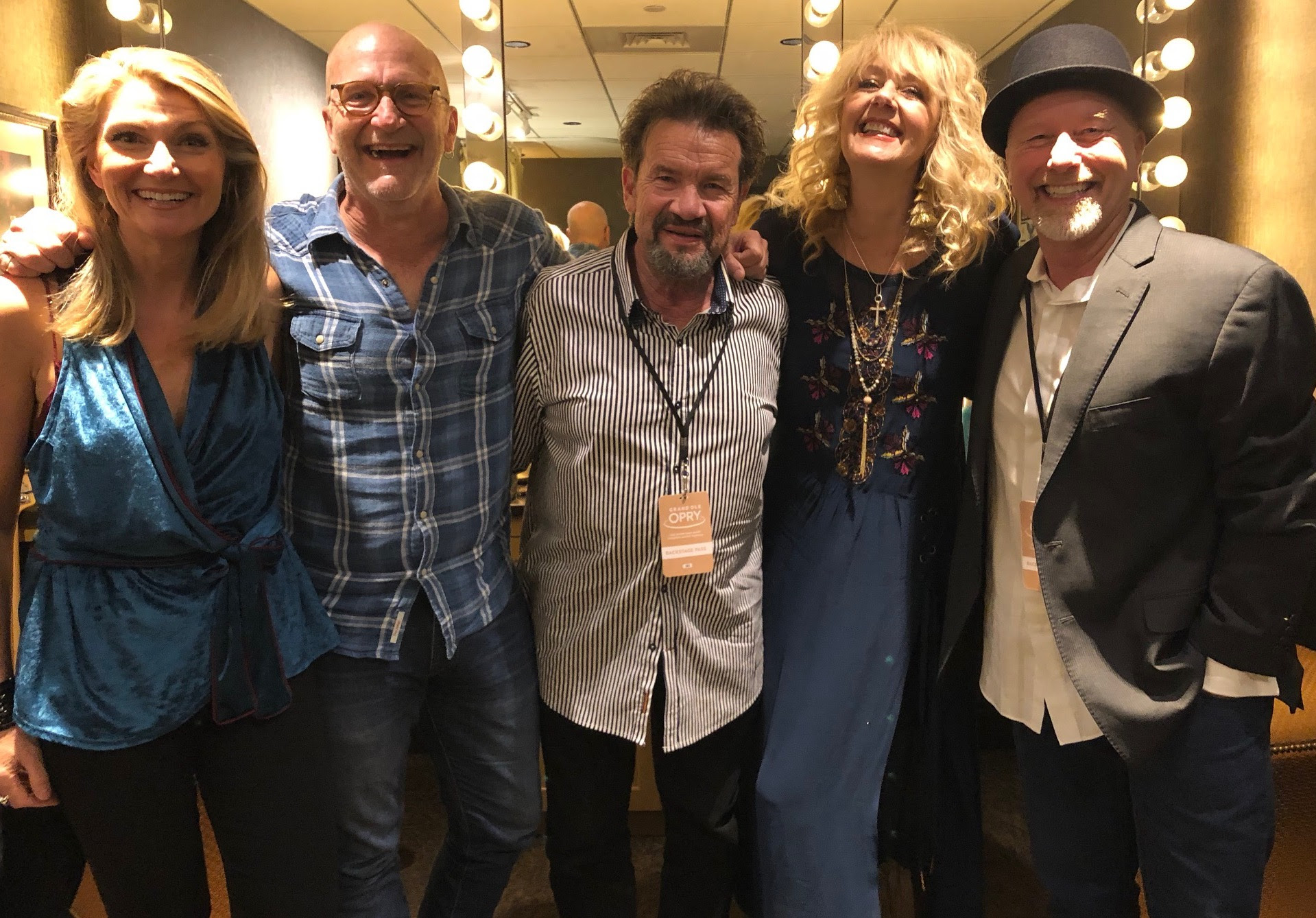