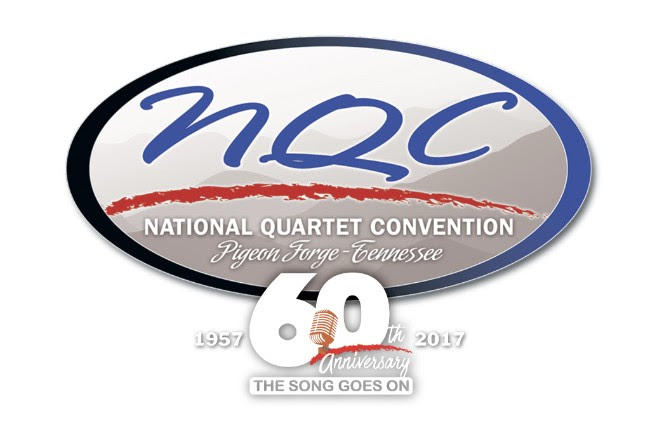 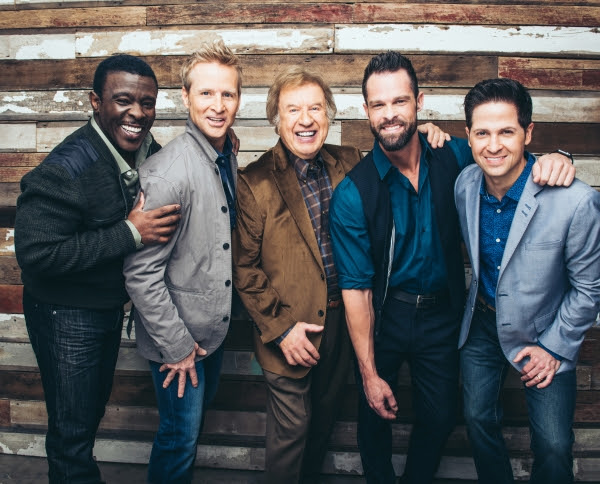 Pigeon Forge, TN (April 6, 2017) â€“ Clarke Beasley – Executive Vice President, NQC – took the stage during the NQC Spring Break Event at First Baptist Sevierville, TNÂ to make a special announcement that Bill Gaither would be returning to NQC 2017. The 60th Anniversary of NQC â€“ Gospel music’s largest annual event â€“ will feature appearances by the Gaither Vocal Band and the Homecoming Sing-AlongÂ on Thursday. The appearances mark a return for Gaither after a 3 year absence at the convention.

â€œThe entire NQC Board is thrilled that we are able to present Bill Gaither and the Gaither Vocal Band at the 60th Anniversary celebration of the NQC,” stated Beasley.Â “Our participants and attendees are overjoyed at Billâ€™s return.â€

Bill Gaither shared, “I am excited to be back atÂ NQC this year with the Gaither Vocal Band celebrating NQC’s 60th Anniversary and we are looking forward to the Homecoming Sing-alongÂ on ThursdayÂ afternoon with all our friends.”

In addition to the evening concerts, many other events and activities await thousands of gospel music fans throughout the week including the Singing News Fan Awards, Dr. David Jeremiah’s keynote address, Gerald Wolfeâ€™s Gospel Music Hymn Sing and more.