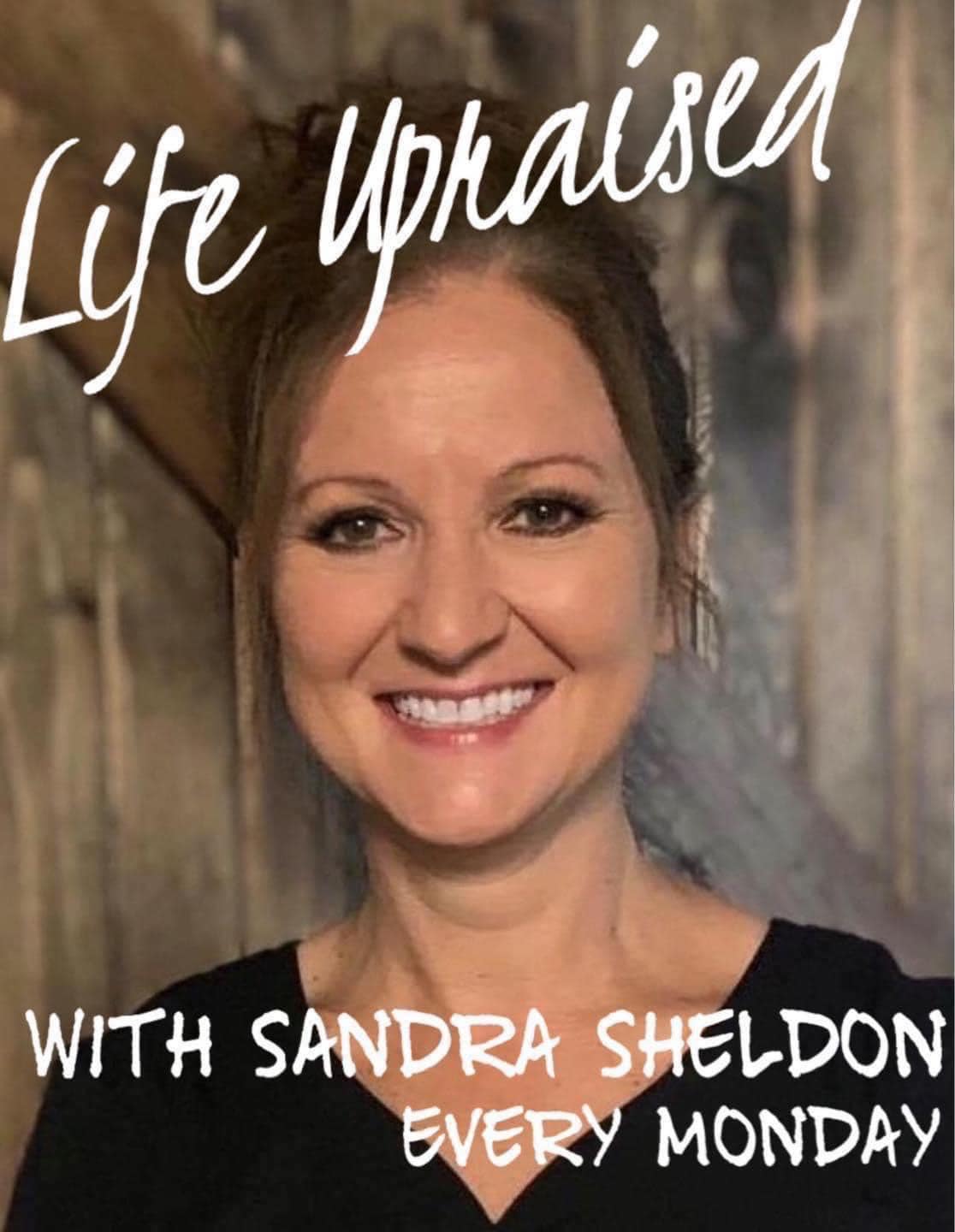 “…Wherefore I say unto thee, Her sins, which are many, are forgiven; for she loved much: but to whom little is forgiven, the same loveth little.” Luke 7:47
Overwhelming love and devotion is a natural reaction to forgiveness. As her tears flowed, they fell upon the feet of Jesus. No doubt she was sorrowful as she realized the depth of her sin. Humility abounded as she used her hair to wipe his feet that were wet with her tears. She poured expensive perfume on his feet and kissed them. Simon called her out, but it didn’t stop her.
Another woman comes to mind. The woman caught in adultery. She didn’t have to be reminded of her sin. She KNEW! As the religious ones hurled accusations and clamored for her death, Jesus was brought into the equation. We still have no idea what he wrote on the ground that day, but as he stood up, she heard words from a heart filled with love towards her. “He that is without sin among you, let him first cast a stone at her.”
I can only imagine HER overwhelming love and devotion as the cleansing took place that instant.
Overwhelming love and devotion also poured out of Mary Magdalene. Jesus had cast seven devils out of her. Her love ran deep. She was one of the few faithful followers that went all the way to the cross with Jesus. She was one of the women went to the tomb early the next morning with spices. It was as she stood there weeping, that Jesus appeared her, saying “Mary.” And she, finally realized that it was her Lord.
Great forgiveness… great love.
Extreme examples? Maybe it would seem that way, but as we walk with God and start to realize His holiness, we also start to realize our own “unholiness.” Even after salvation when we’re forgiven and our sins are removed as far as the east is from the west… and remembered against us no more… the Bible still reminds us that our own righteousness is as filthy rags.
For us to have any self-righteous ideas or holier-than-thou attitudes whatsoever would suggest to me that maybe we have never really grasped the concept of how ugly our sin was to a holy God. Yet he forgave, and will STILL forgive if only we ask.
Our attitude should reflect the attitude of these women. Tears, humility, and complete devotion to the One who gave Himself so willingly so that we might know His forgiveness and the new life that He gives.
And then Mary ran to tell the others…
Are we telling those around us that we’ve seen Jesus? Is our joy apparent? Have our hearts been changed and are our lives reflecting that change?
God has forgiven much… let’s remind ourselves this week to love much!
Overwhelming love and devotion. Heartfelt praise and adoration! He is worthy!