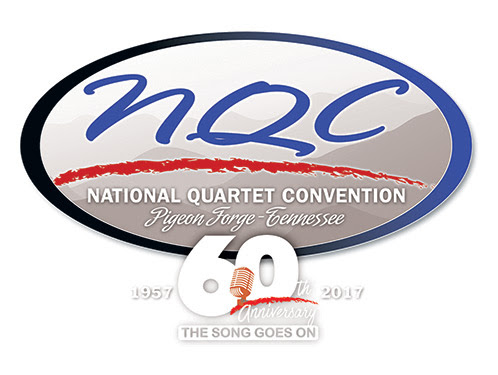 PIGEON FORGE, Tenn.Â (September 25, 2017)Â â€“ The first full night of NQC was marked by themes of unity and patriotism. The event welcomed the United States Army Quartet to perform the National Anthem. With respect and admiration, approximately 10,000 people showed honor and gratitude as the quartet performed. Immediately following the National Anthem, they were asked to perform “God Bless The USA.”Â It’s safe to say that the NQC audience demonstratedÂ respect and honor for this great country we are blessed to live in and thoseÂ who haveÂ fought for our freedom.

Throughout the night, themes of unifying the body of Christ and love of God and country were included in many of the artist performances

Official NQC photos are being posted and shared via the official Facebook:www.Facebook.com/NQConline.

NQC was founded in 1957 by gospel music legend and former backup vocalist for Elvis Presley, J.D. Sumner who co-produced the event with James Blackwood. The annual convention was moved in later years to Nashville, TN and then to Louisville,

KY where it was held for 20 years before moving to Pigeon Forge, TN recently.