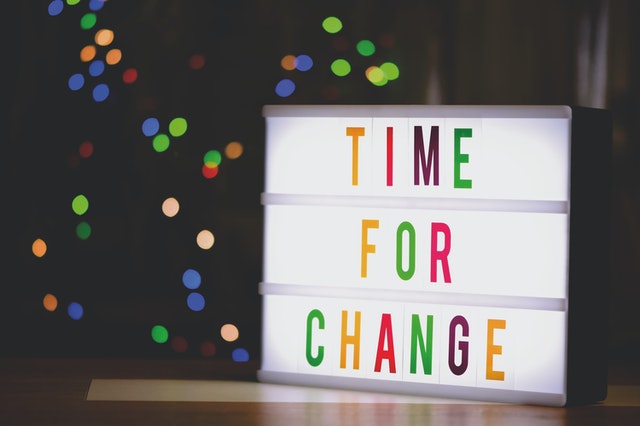 The Power of a Name Change

Genesis 32:28 states, “And he said, Thy name shall be called no more Jacob, but Israel: for as a prince hast thou power with God and with men, and hast prevailed.”

There is a school of thought that says that those things that happened in the Bible — things like an upper room experience, raising the dead or having your name changed – don’t happen today. Isn’t God the same yesterday, today and forever though?

Personally, I believe if God did it once he will do it again. Until you have your own upper room experience you will never know how real the Holy Ghost is. You will never understand the full power of his presence living on the inside of you until he shakes you. Until you have been healed or delivered or witnessed a miracle, your depth perception of God lies only on the surface of your understanding. There is so much more to learn and to know.

So, does God still change or add to a person’s name? Does it matter? What’s the point?

If you study just a little bit, you will notice that a name change signaled a life change. Read Genesis 17. Abram was 99 when God changed his name. One year later Isaac was born. Abraham became the father of many nations. Talk about a life changer!

As a young man, Jacob was a manipulator; first by purchasing his brother’s birthright and later conniving with his mother to steal Esau’s blessing. Our scripture today talks about Jacob as a husband and a father. He wrestles with the angel for a blessing. I wonder, did he know what he was asking for? His name was changed to Israel. The 12 tribes of Israel were named after his children and grandchildren. God was changing his life when he changed his name.

We all know about Saul of Tarsus and how he later was called Paul. God changed him in mighty ways.

When God adds or changes your name, watch out. He’s preparing you for a work.  When I married Randy, my last name became Nichols which means “to conquer people.” That’s interesting because we are evangelists, we conquer for God. In 2018, God added the name Freeman to me. It wasn’t a legal name change but it was definitely a God thing. The name was graciously bestowed upon me by a great guy you might now.

Why would God do that? To remind me every day that I am no longer bound by the chains of depression and my past. I am FREE! Like Abram and Sarai, like Jacob and Saul, God has shifted who I am, what I do for him, and what I am accomplishing. God is still the same. If he did it then, he will do it today…if you believe.

Remember, he changes not.

Amy Freeman-Nichols is the author of Think On This a devotion/bible study series. She is the founder of I Am The Preacher’s Wife and Speak Life Inspirational Greetings by Amy. With life lived on the road with her husband Randy they are better known as Appointed2, a dynamic Christian Country duo evangelizing for Jesus.